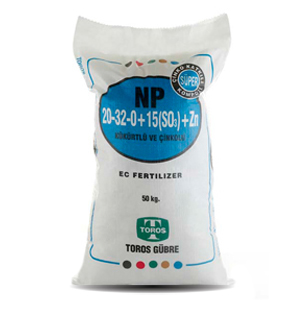 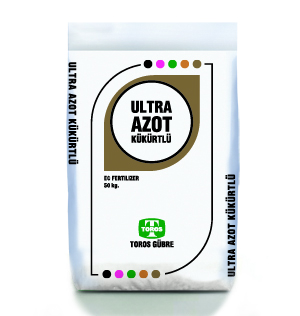 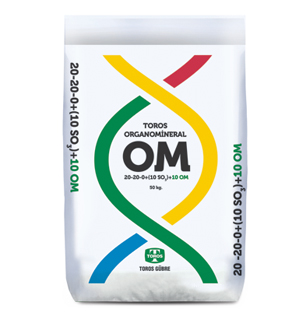 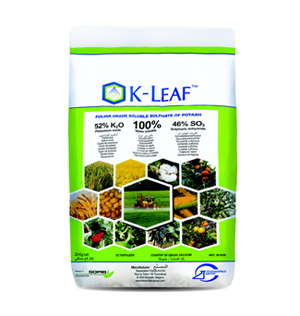 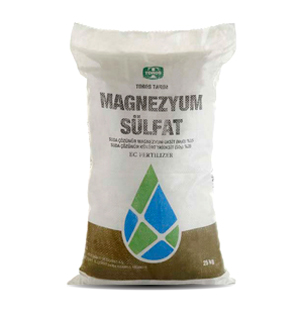 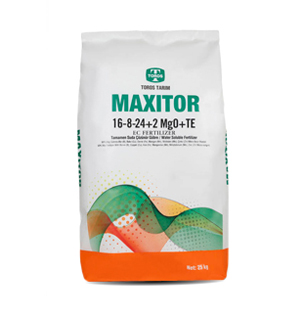 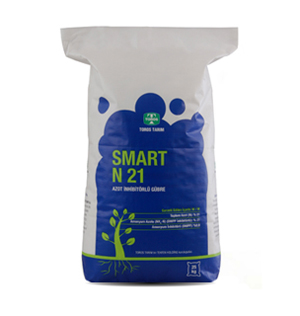 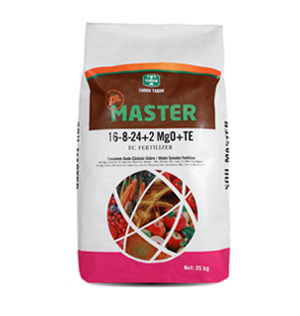 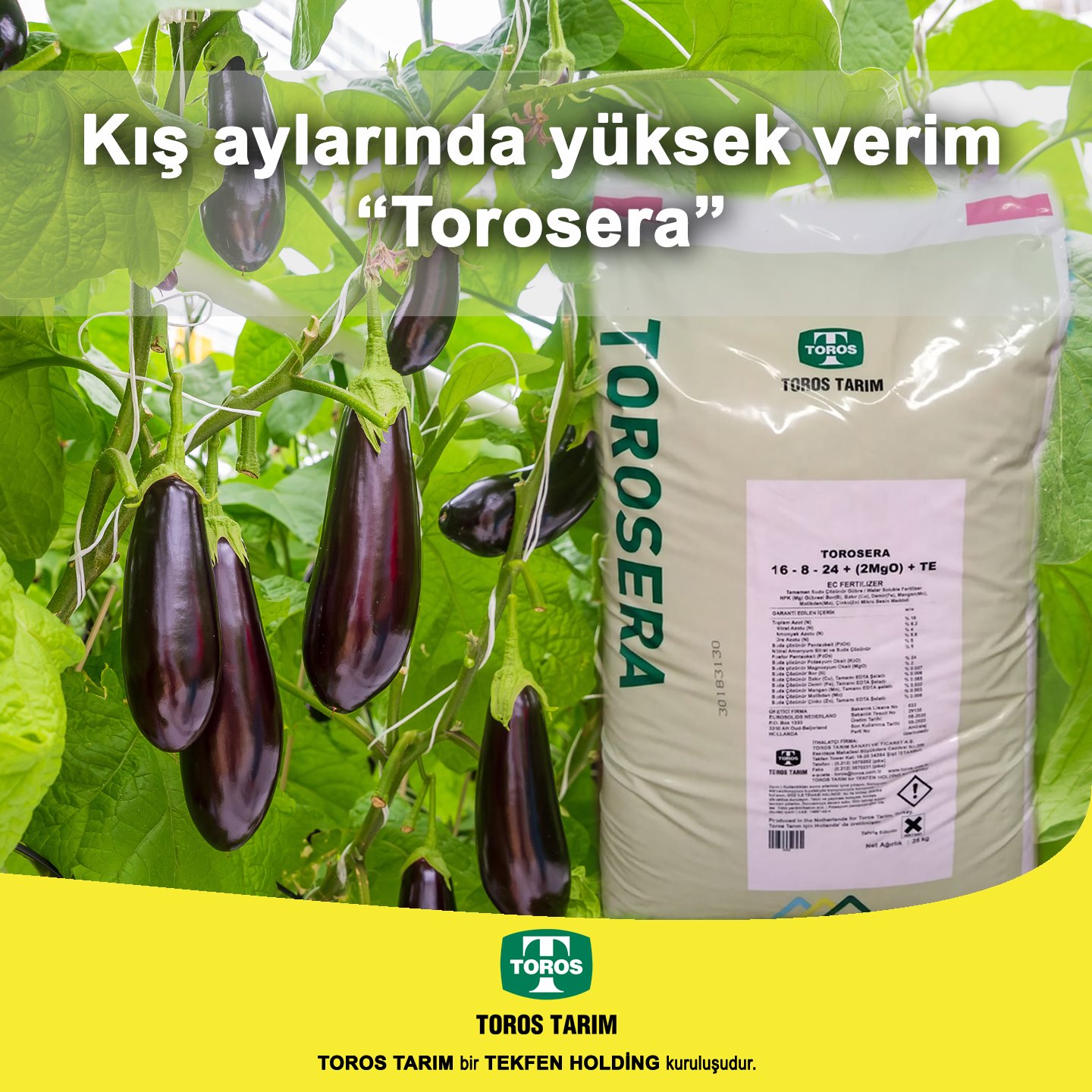 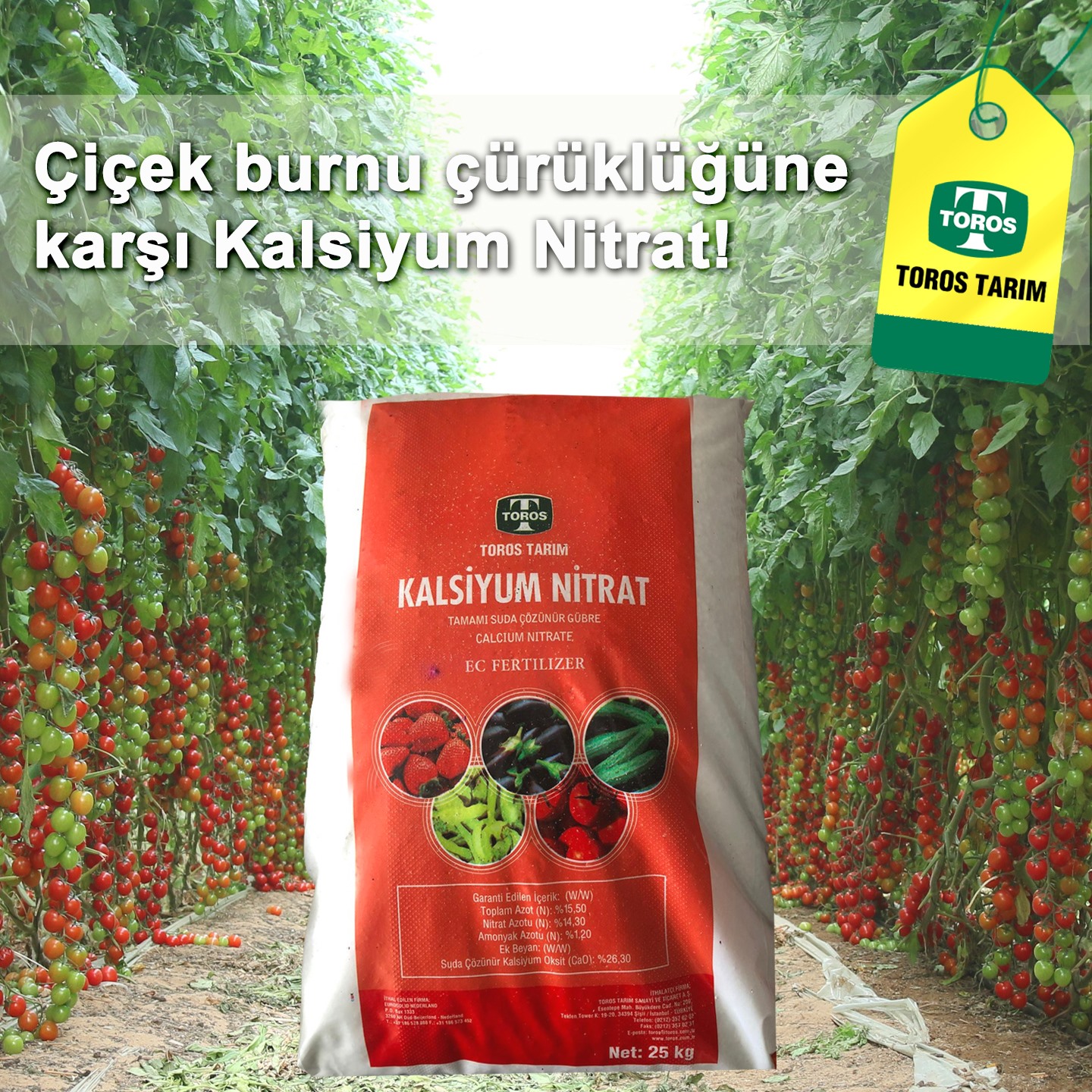 Toros Tarım continues its production in three factories. These factories are in Ceyhan, Mersin, and Samsun parts of Turkey. The company, Toros Tarım, launched its first organomineral fertilizer types in 2017. In addition to its organomineral fertilizers, the company had already produced Ammonium Nitrate (AN) / Calcium Ammonium Nitrate (CAN), Diammonium Phosphate (DAP), and compound (NPK) fertilizers in its facilities.

Toros Tarım – Fertilizer Producer transports products through its leadership in the production field and robust logistics infrastructure in general and Turkey. It also supports the distribution network of nearly 1,250 dealers and resellers, a number next to farmers across the country. The company, which has a pioneering position in its sector with the varieties it produces, the innovations and services it offers to the farmers, is also the T.C. . Besides, it owns the first R&D centre approved by the Ministry of Science, Industry, and Technology.

Please click here for more information about Toros Tarım on their website. Moreover, if you want to see more companies in the Chemicals & Plastics category in Turkey, click here.