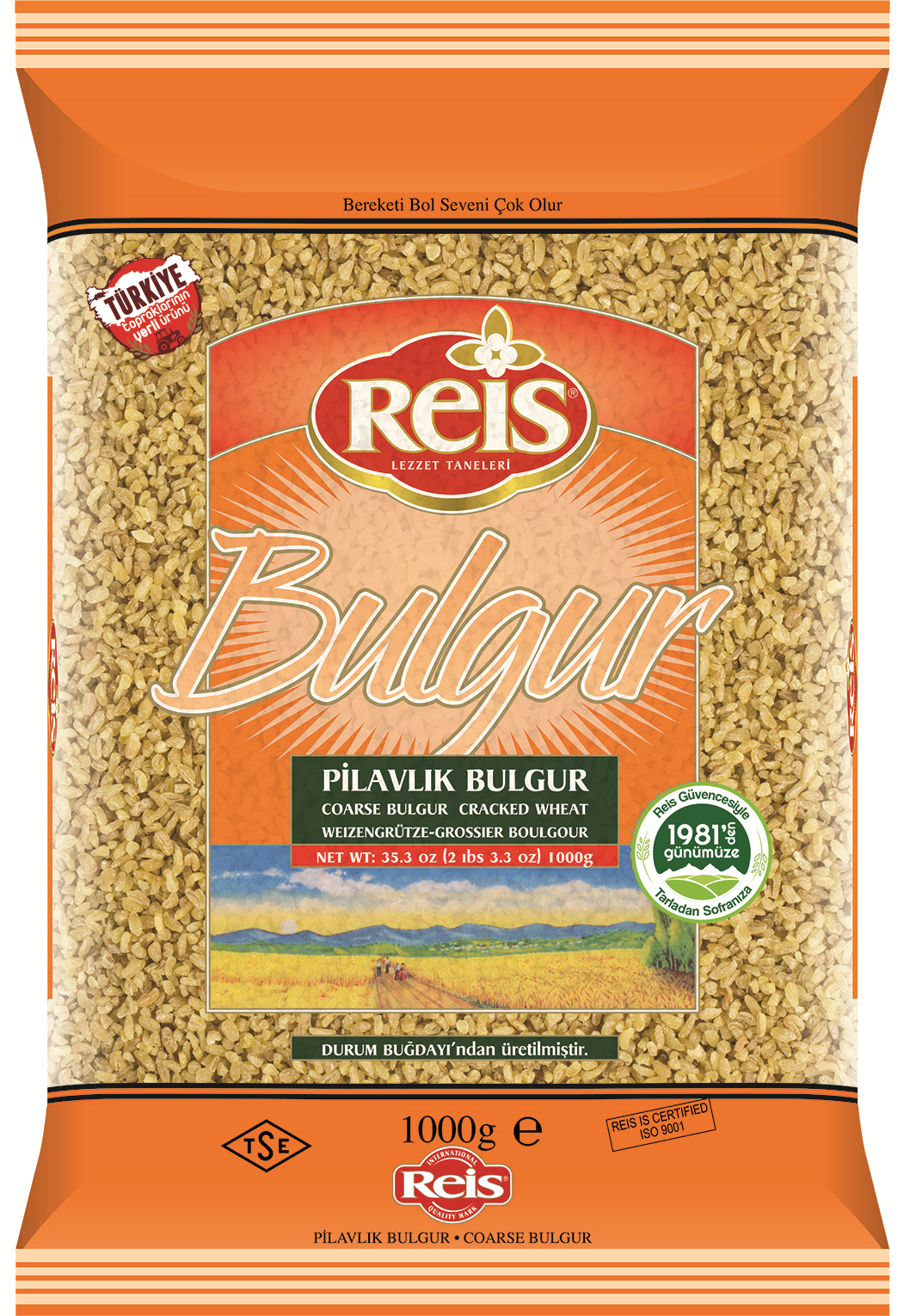 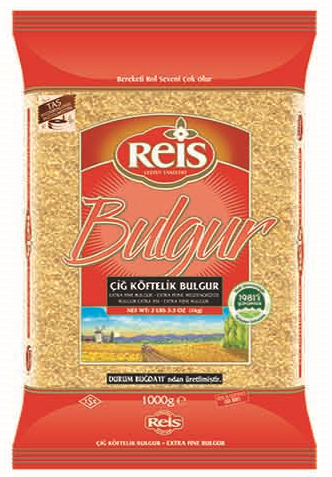 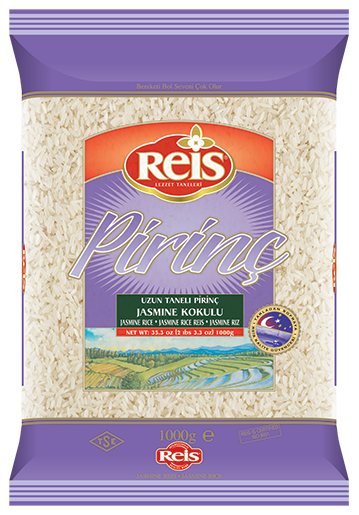 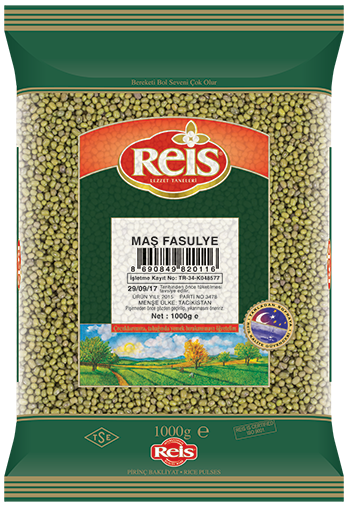 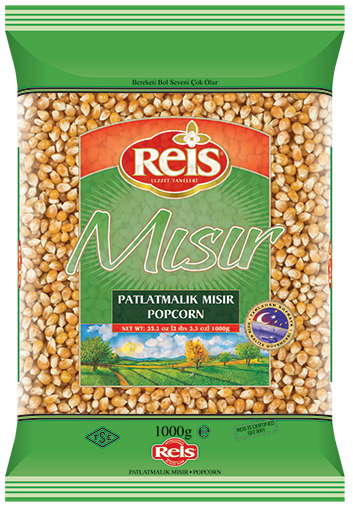 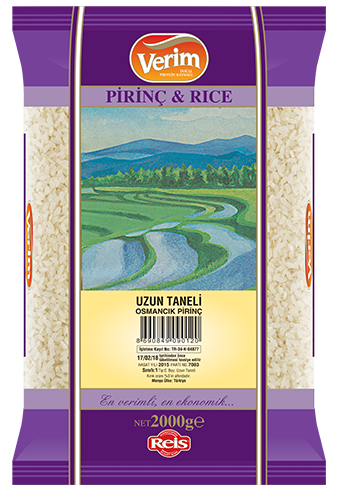 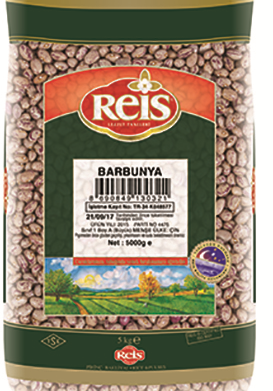 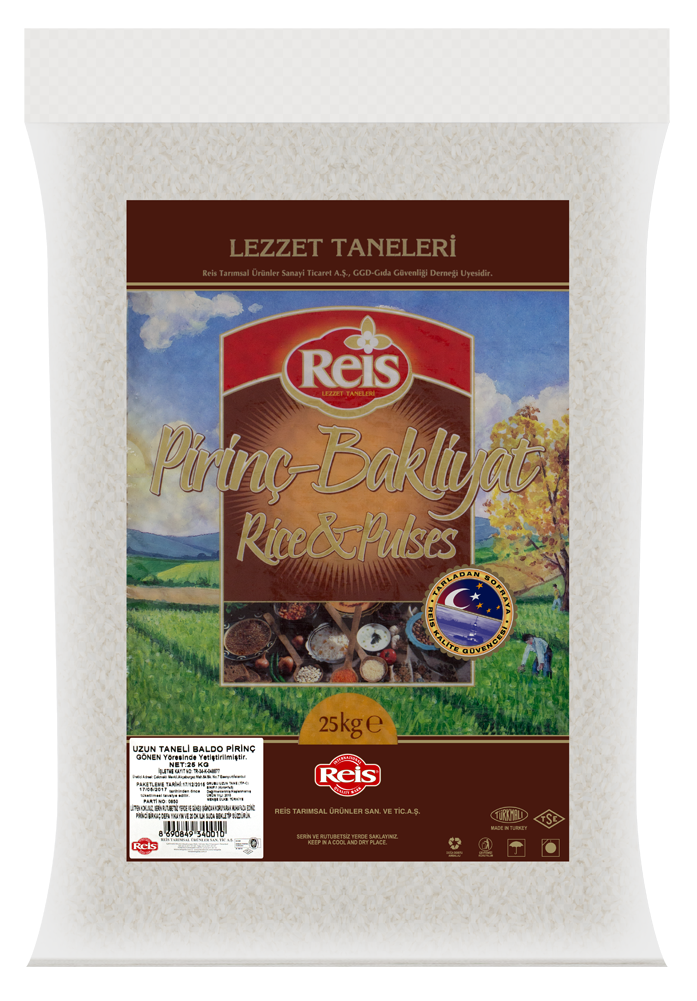 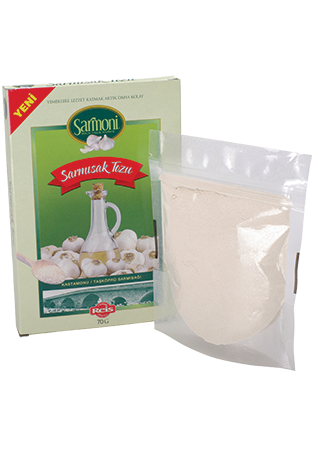 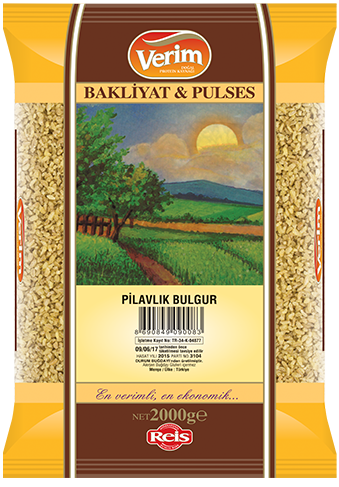 Reis Gıda is among the best of pulses producers in Turkey. Pulses producer Reis Gıda was founded by Mehmet Reis with its own capital in the Unkapanı district of Istanbul in 1981. Mehmet Reis, who started his activities in an area of ​​40 square meters, later developed the business. After 12 years of experience, Reis Agricultural Products Co. was established in 1993. After that, in 1994, Mehmet Reis managed to realize a fixed price application for the first time in Turkey in order to fight against inflation. Serving in the dry food sector, the company produces various rice and legumes today.

Realizing the first exportation in 1995 to Germany, nowadays pulses producer Reis Gıda exports its products on 4 different continents to 26 countries. In 2007, the company decided to move into a bigger facility, and as a result, in İkitelli-Aykosan Industrial Site, its current facility became one that produces 40 thousand tons per year. Later, the company has moved again to its facility which is located in Istanbul/Esenyurt in a closed area of 13 thousand 500 square meters in 2013, and the total annual rice and legumes production capacity reached 129 thousand tons.

Pulses producer Reis Gıda has been serving in the dry food sector for 37 years and it is making its name both in Turkey and abroad with the quality it displayed. Serving its customers with products produced from local seeds, Reis Gıda has product categories such as Reis Rice, Reis Grains, Reis Special, Verim Rice/Pulses, Garlic Sarmoni and Reis EDT. Producing all these products in accordance with the international standards, the company has also got certificates such as ISO 9001, HACCP, and so on.

Exporting to several countries, pulses producer Reis Gıda offers its goods to a large number of countries, including the U.S., Azerbaijan, France, Switzerland, Austria, and Denmark, and many others. Today, Reis Gıda is seen as one of the prominent dry food companies in Turkey.

For more information about the Pulses producer Reis Gıda, please visit the company website. Or you can check out our Agriculture&Food Industry Listings for more companies in the industry.