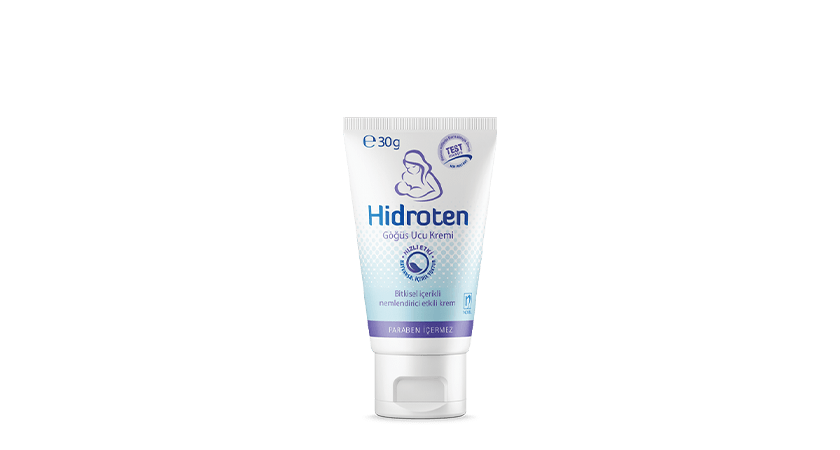 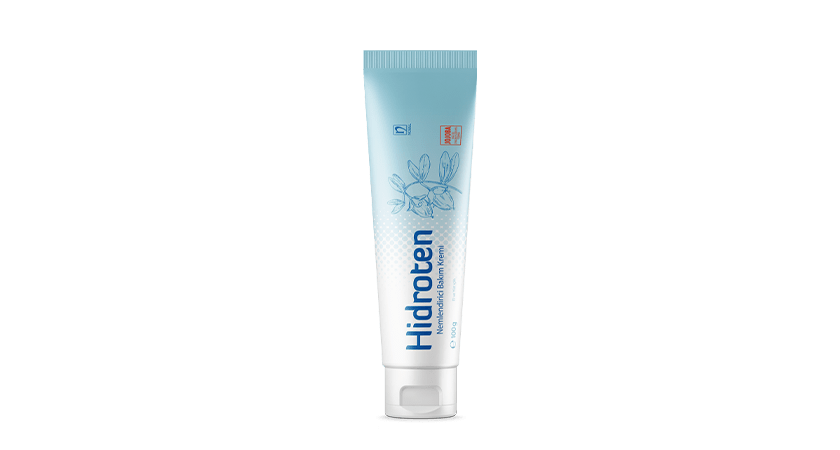 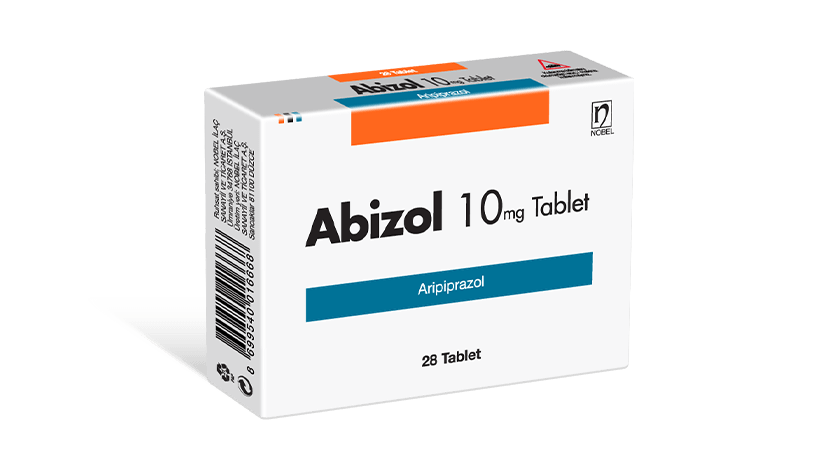 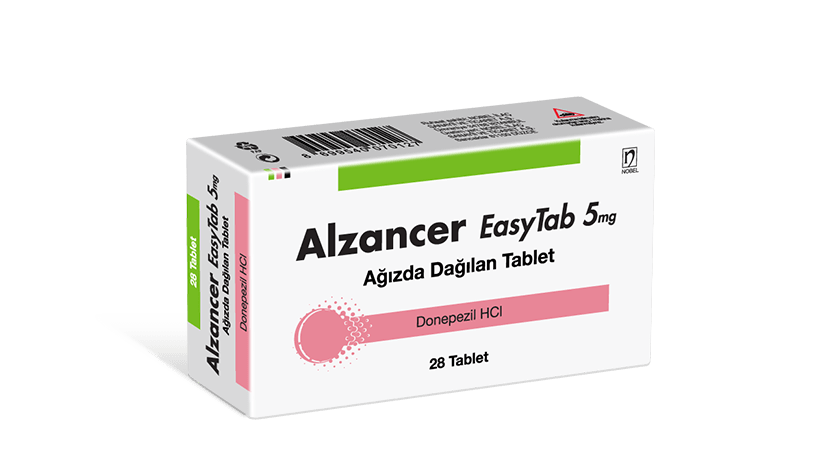 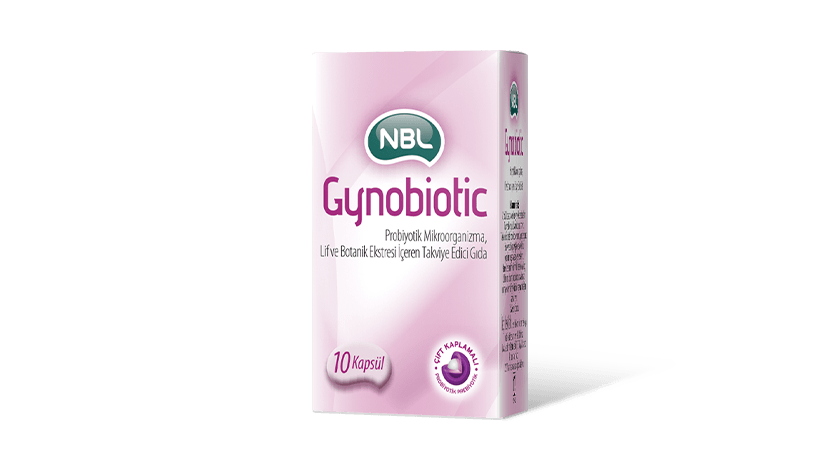 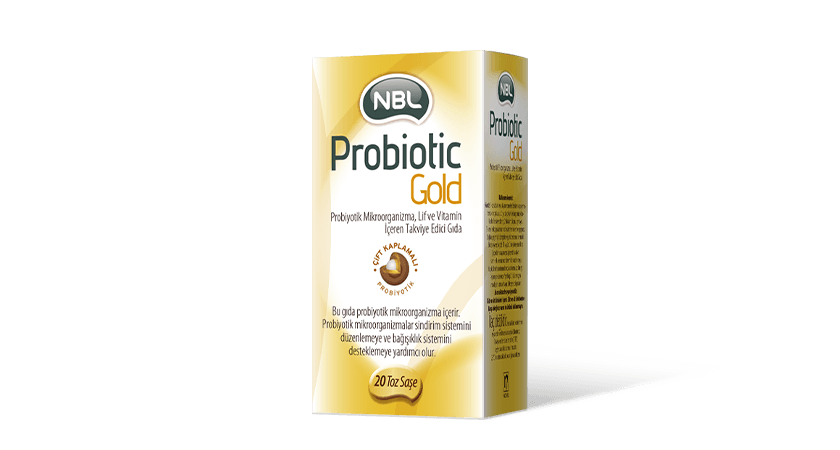 Pharmaceutical manufacturer Nobel İlaç, conducted by overseas marketing with disciplinary rules and conducts its activities with its staff in Turkey. The first step of Nobel İlaç, within the body of Ulkar Holding, in its world expansion took place in Kazakhstan. Founded in 2002, Nobel AFF has been the first foreign capital production facility in the country. This facility, which is one of the prides of pharmaceutical manufacturer Nobel, is also the first facility in the country to have good manufacturing practices (GMP) certificate.

Another source of pride in Asian geography is Nobel Pharmsanoat, founded in Uzbekistan. It is a well-known Turkish brand that has made the name and brand of Nobel equivalent to quality in Uzbekistan, one of the most populous countries of Central Asia with nearly 400 employees.

For more information about the Pharmaceutical Manufacturer Nobel İlaç, please visit the company website. Or you can check out our Pharmaceuticals & Health & Cosmetic Listings for more companies in the industry.