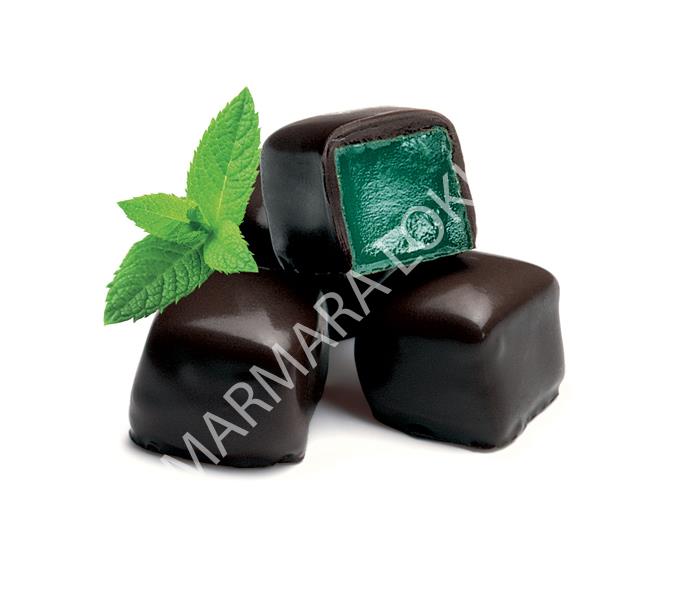 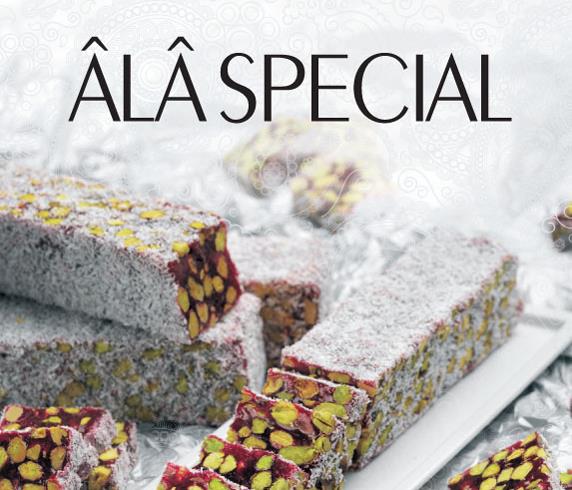 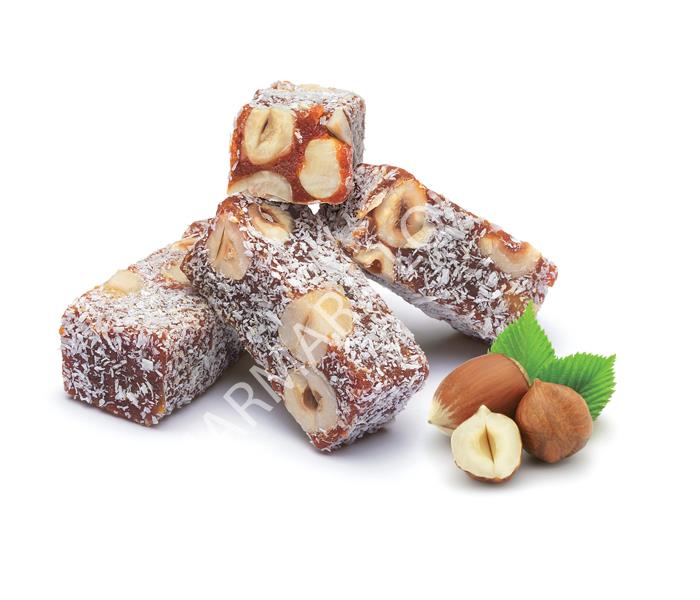 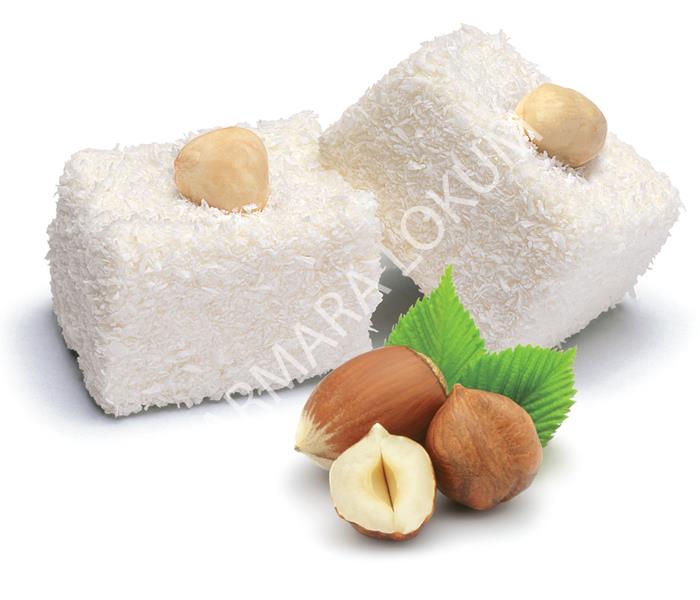 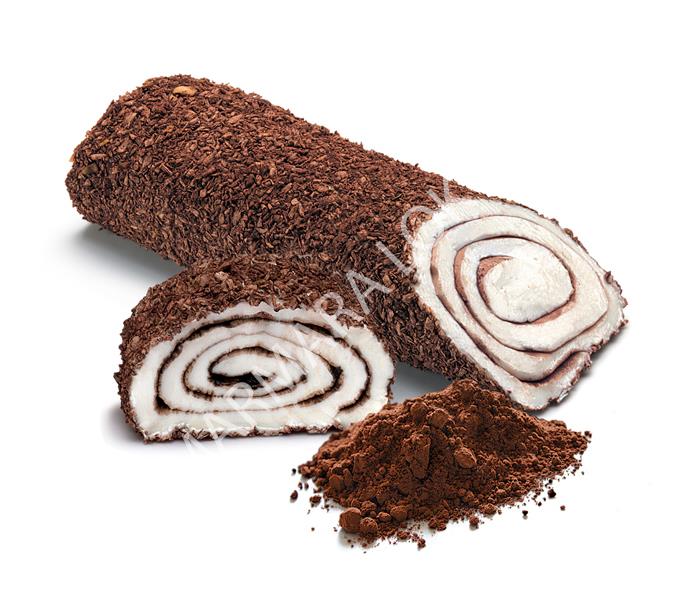 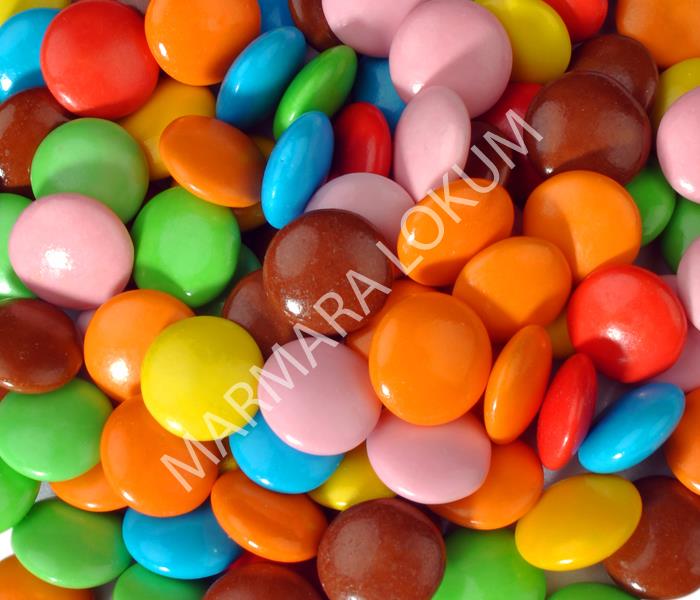 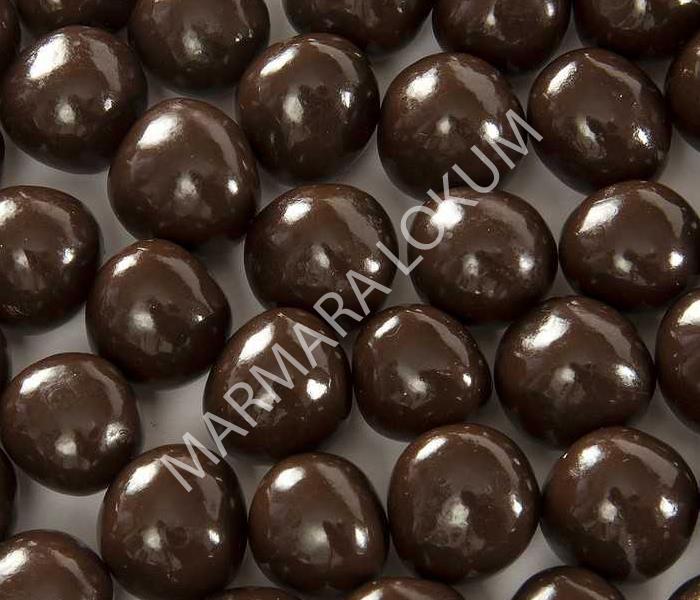 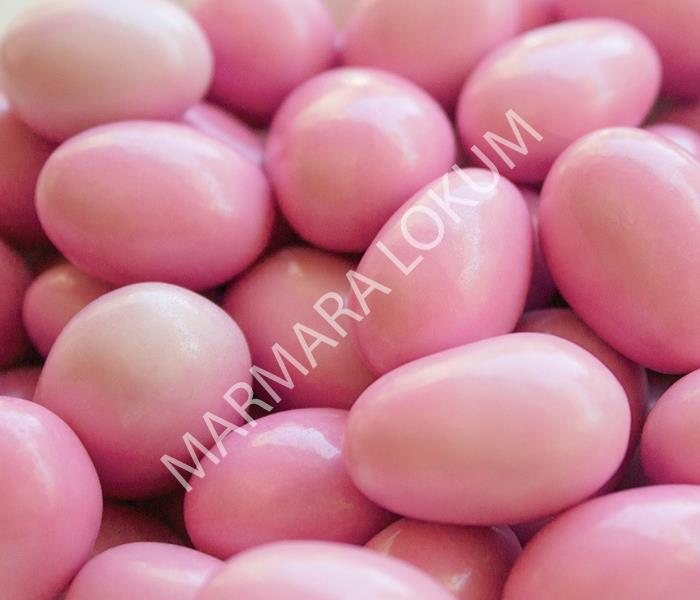 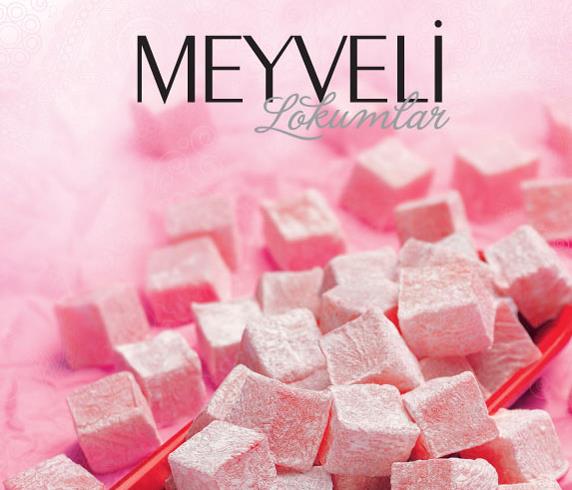 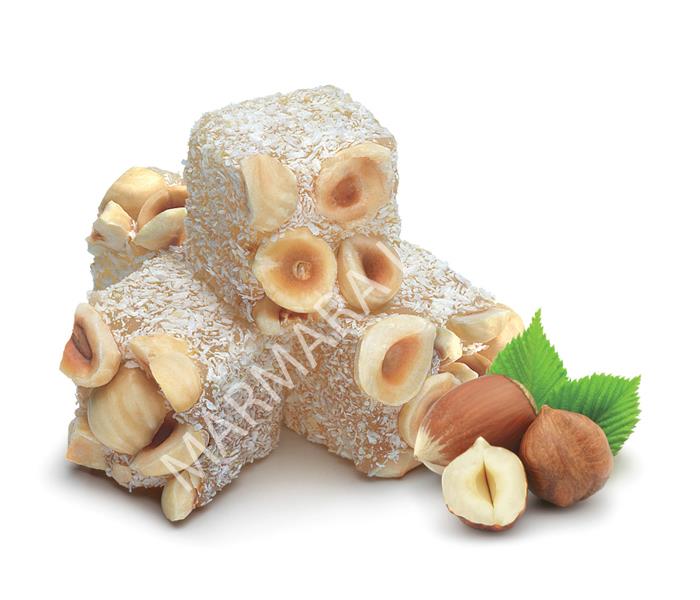 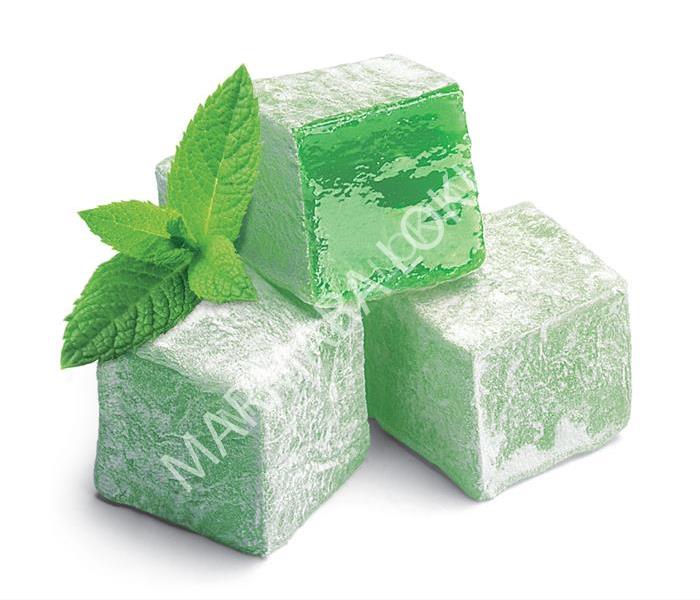 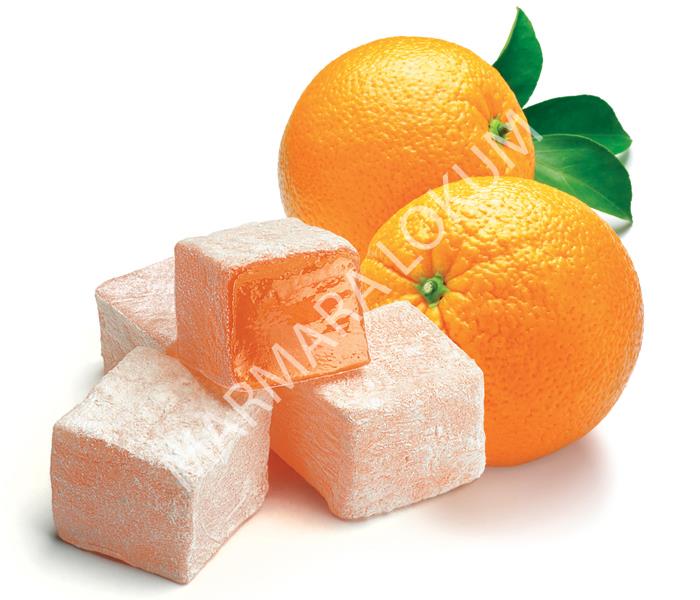 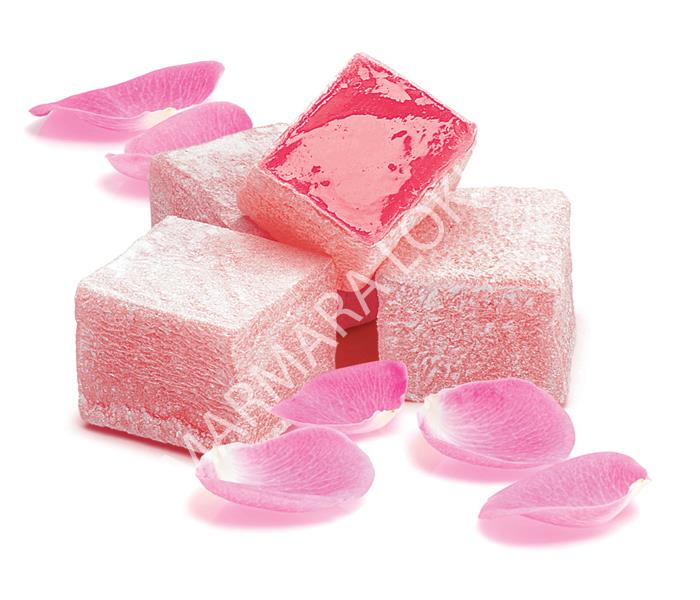 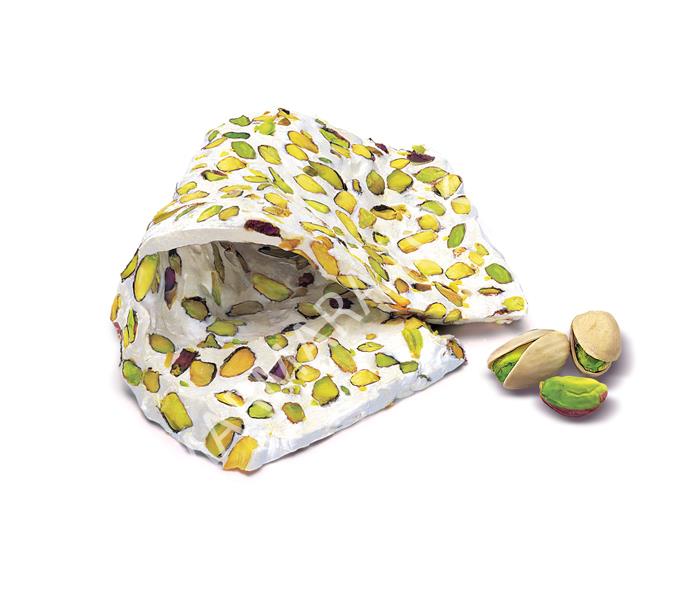 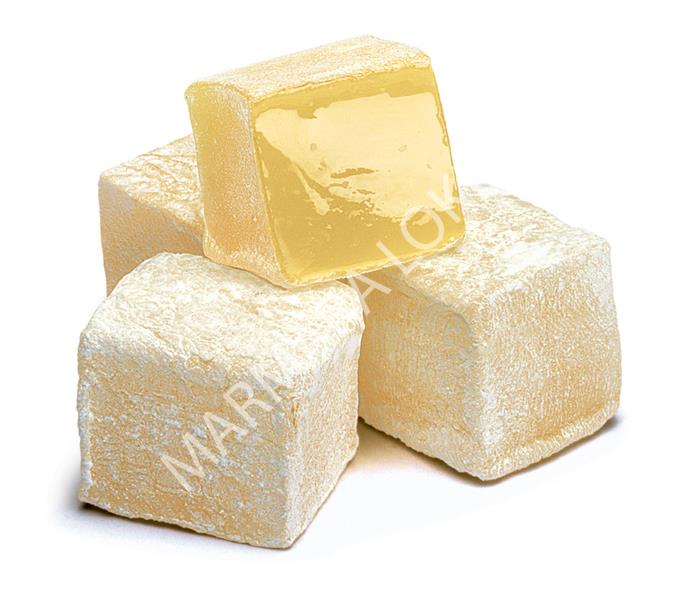 Marmara Lokum has an essential place among Turkish delight manufacturers in Turkey. In 1945, it started its commercial life with a simple factory using the facilities of the period in the Tarsus district of Mersin. In 1989, it moved the factory and continued in Istanbul. It started to be globally known with the store opened in the historical Egyptian Bazaar, which tourists frequent. Turkish Delights manufacturer Marmara Lokum, exports its products to more than 30 countries today.

This flavour, which appeared in the Ottoman palace in the 18th century, was loved by the people in the palace with its consistency, appearance and flavour, and then spread around the Ottoman Empire. And Turkish Delight, which has become a traditional Turkish dessert, becomes the indispensable flavour of statesmen and merchants from Europe with its different varieties.

Napoleon, Churchill and Picasso are among the celebrities who are fond of Turkish Delight. Turkish Delight was called “”rahatulhukum””, which means relaxing the throat. It is known that honey and molasses were used as sweeteners in Turkish delight production in the early times, while Flour was used as a water Binder and consistency builder. In the 18th century, it was known as “Turkish delight” for Turkish dessert or Turkish pleasure when it was taken to Europe by a British tourist.

For more information about the Turkish delight manufacturer Marmara Lokum, please visit the company website. Or you can check out our Agriculture&Food Industry Listings for more companies in the industry.