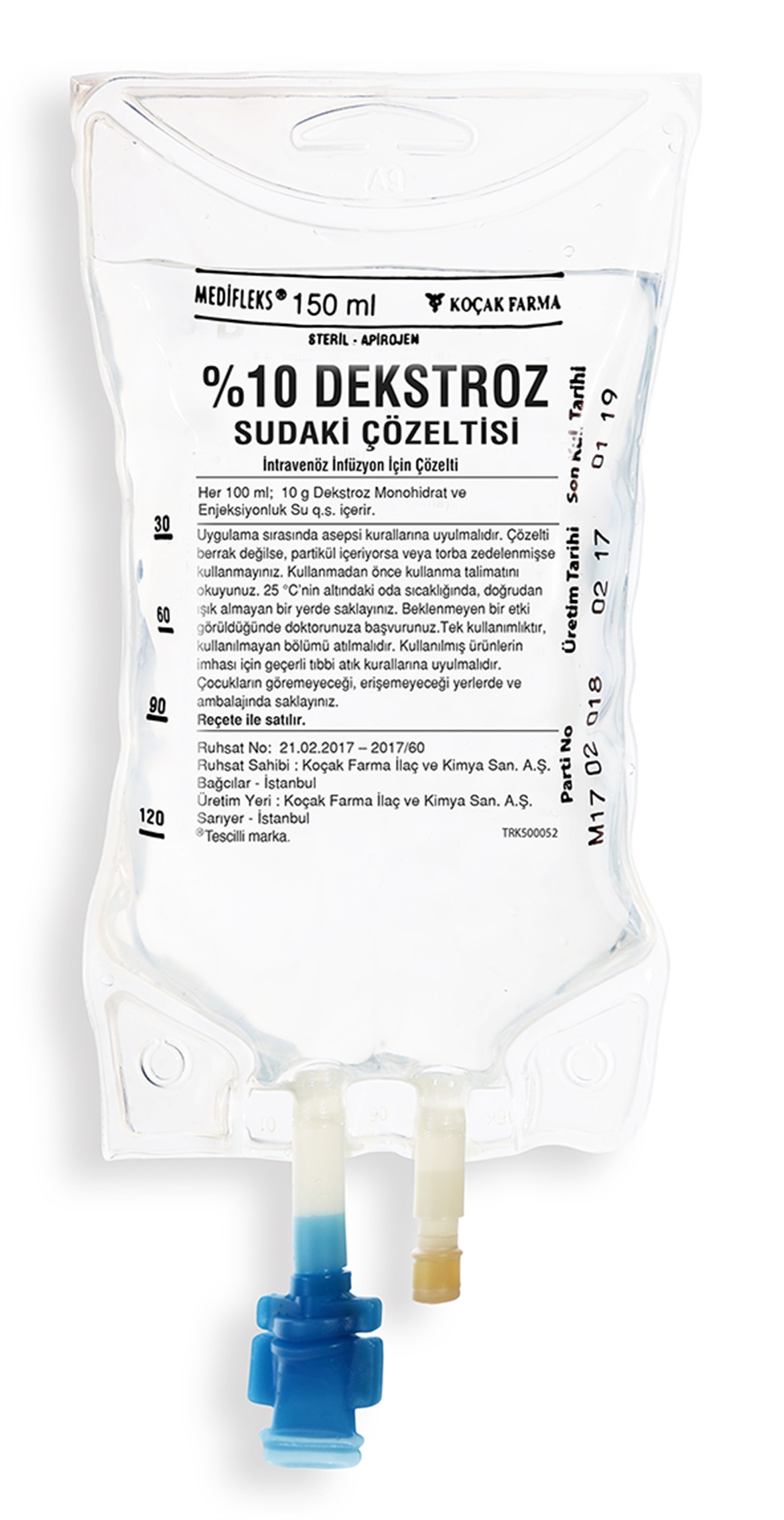 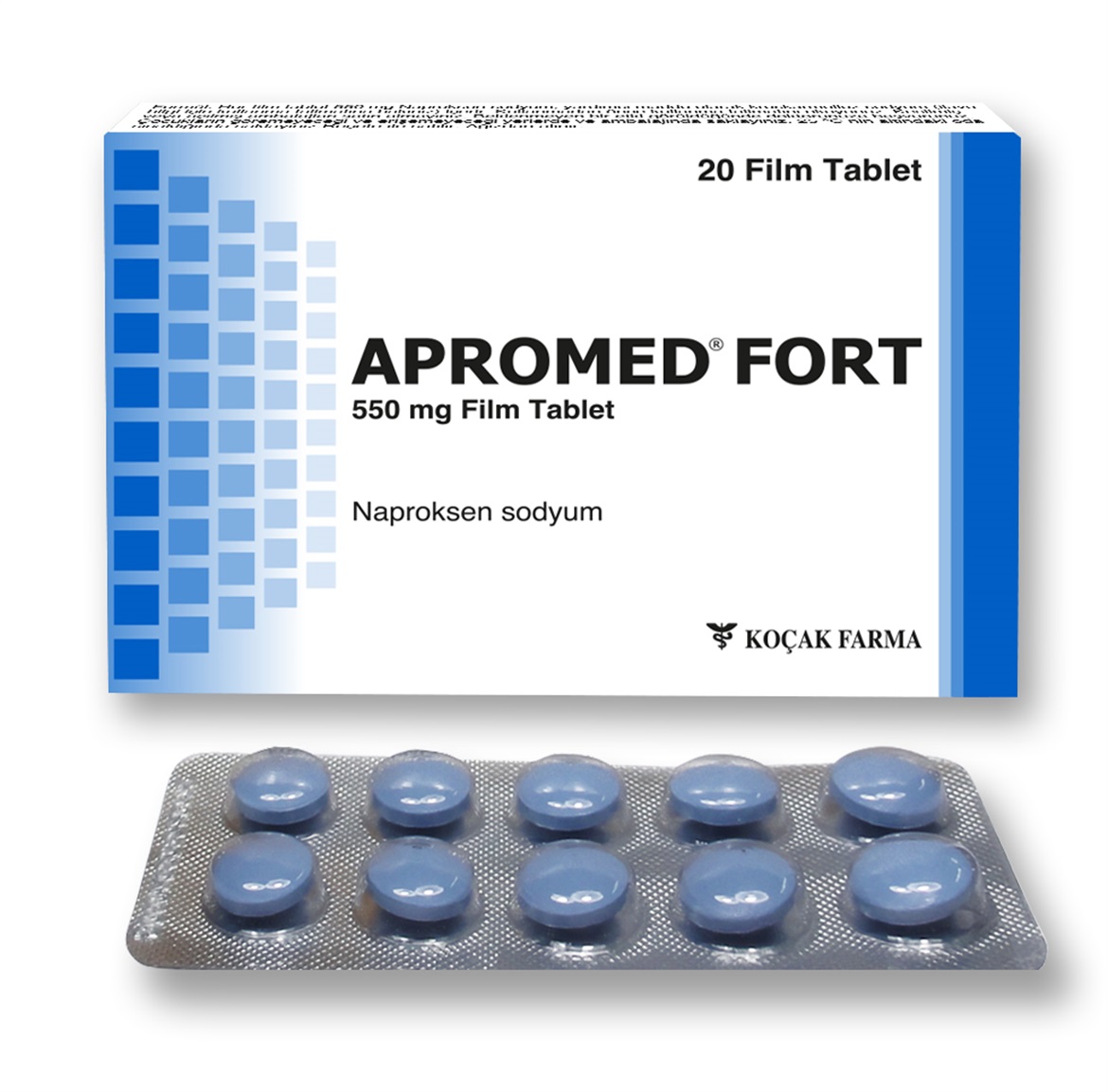 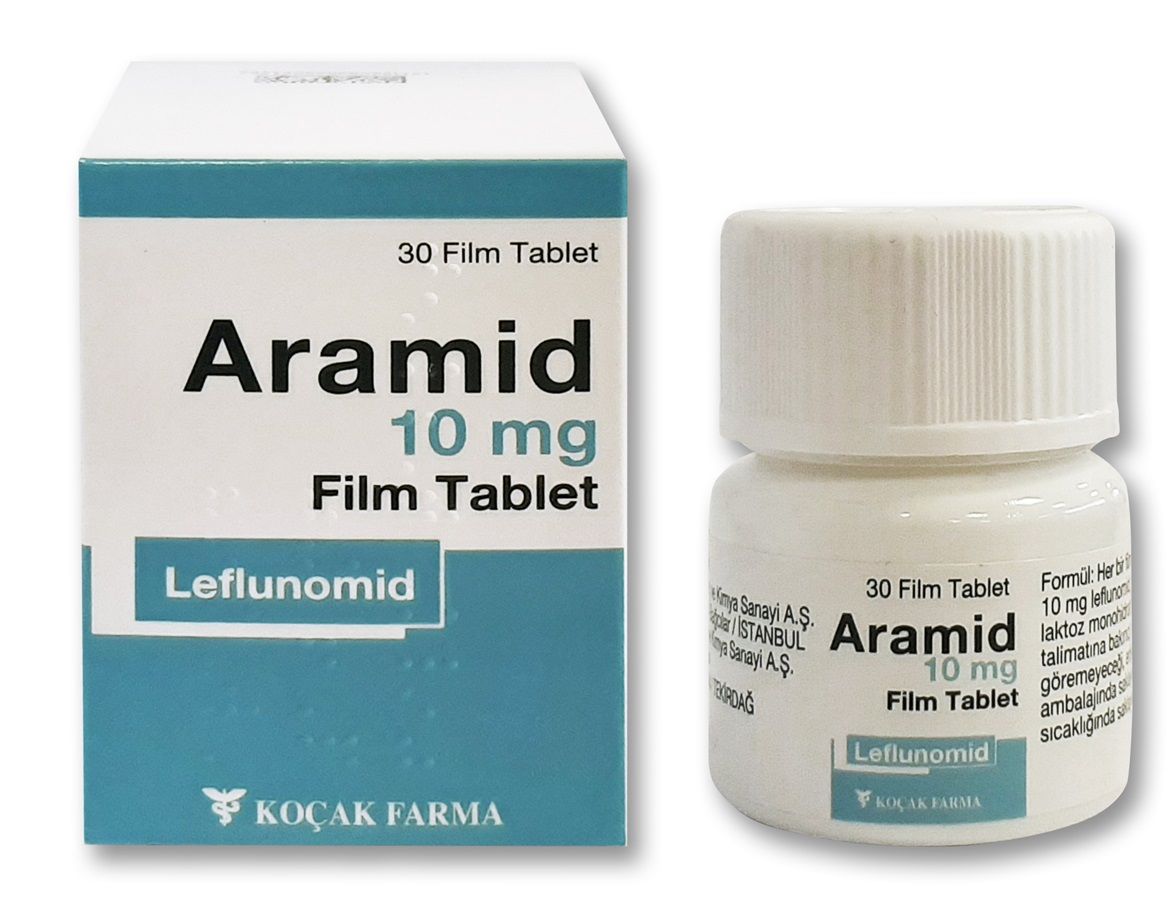 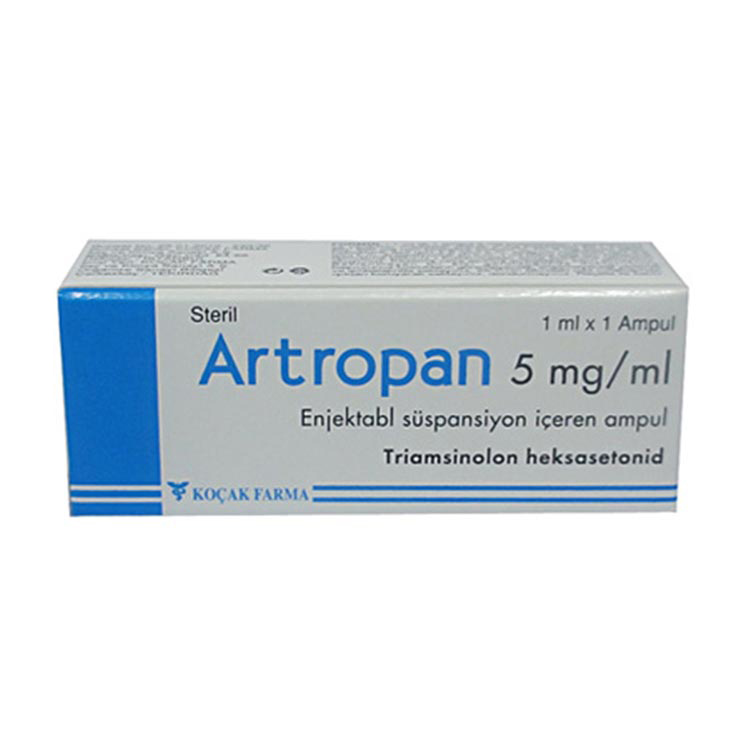 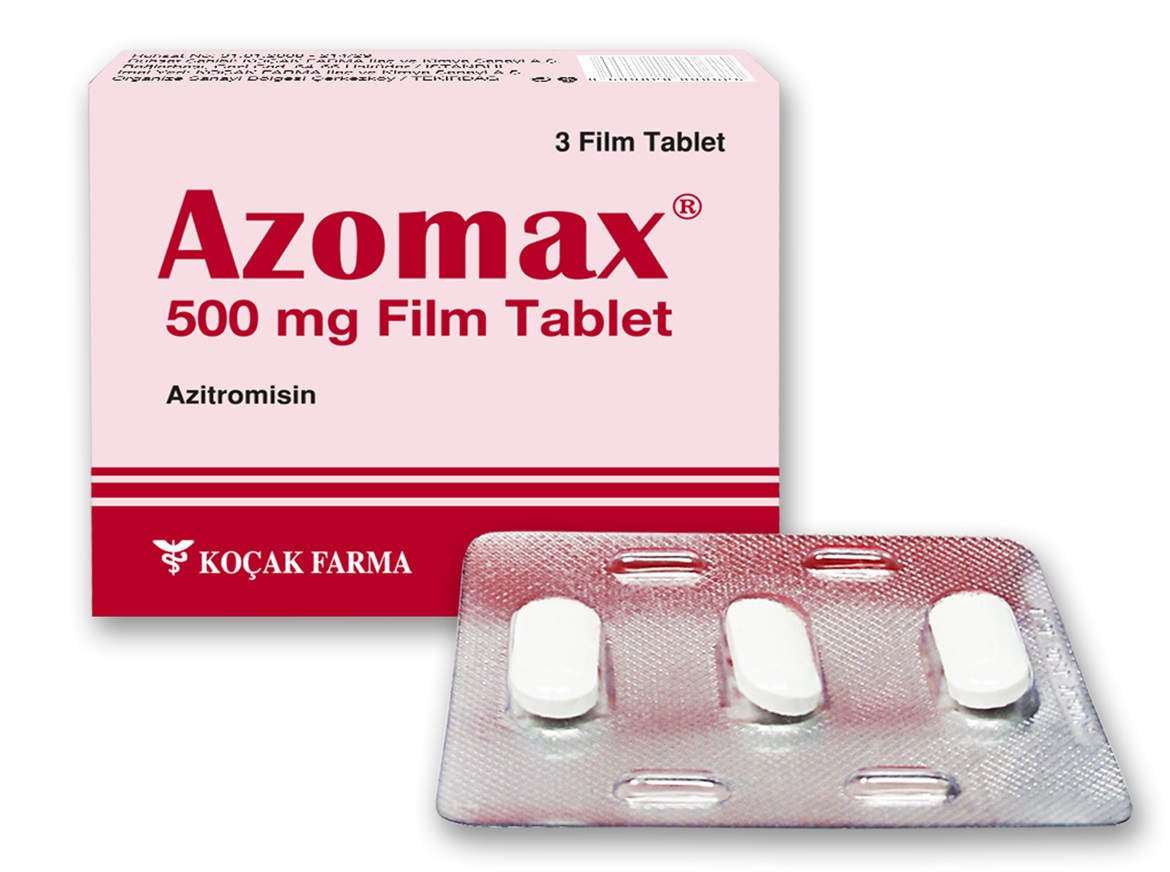 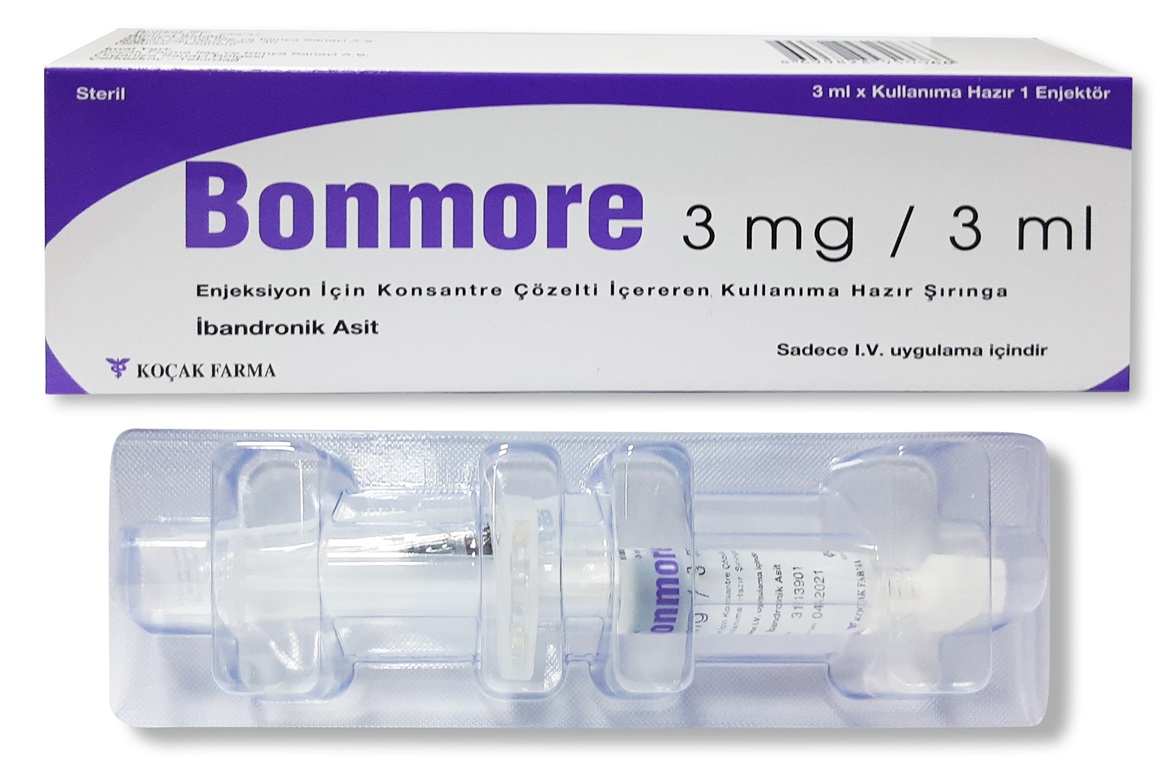 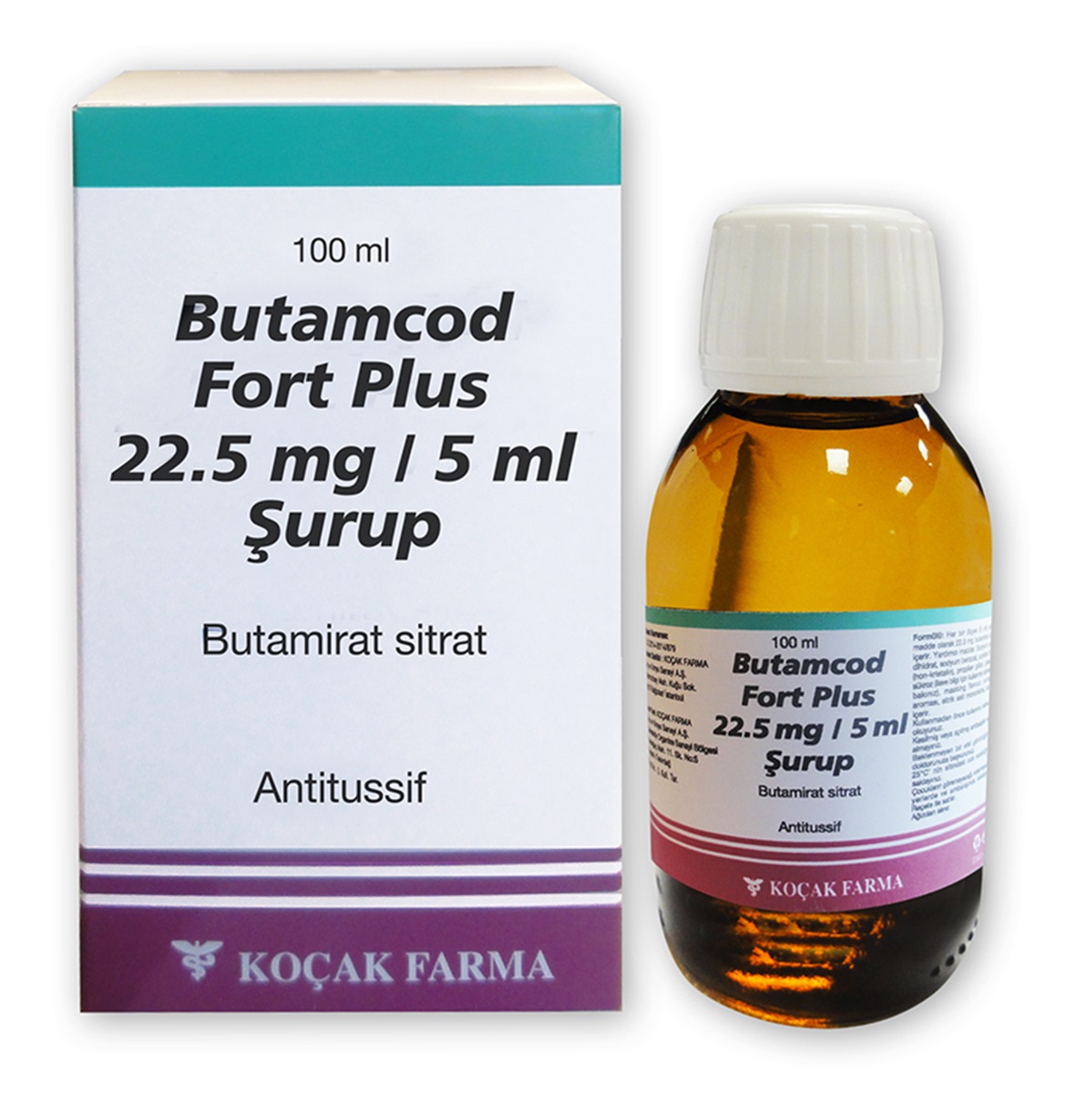 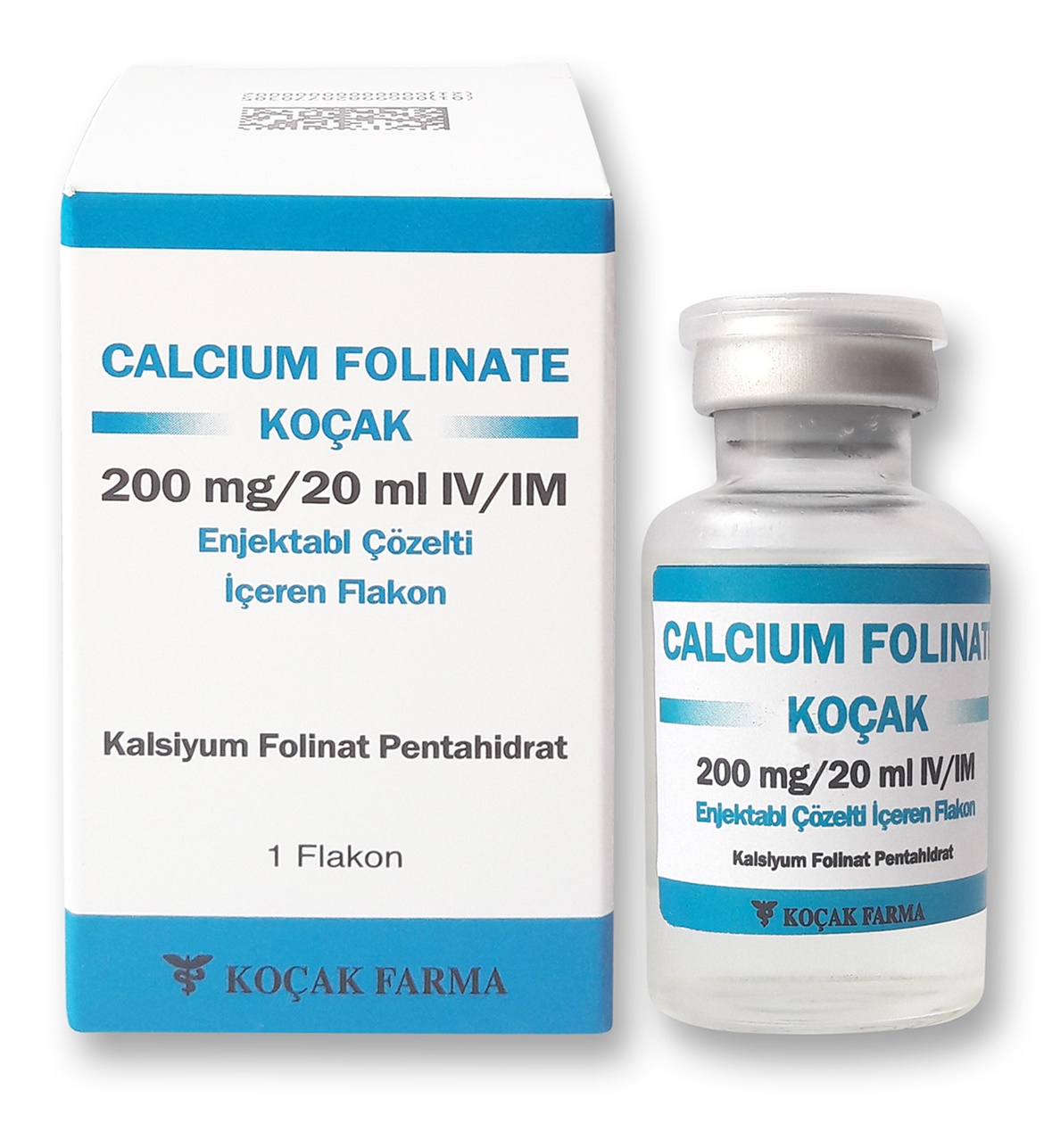 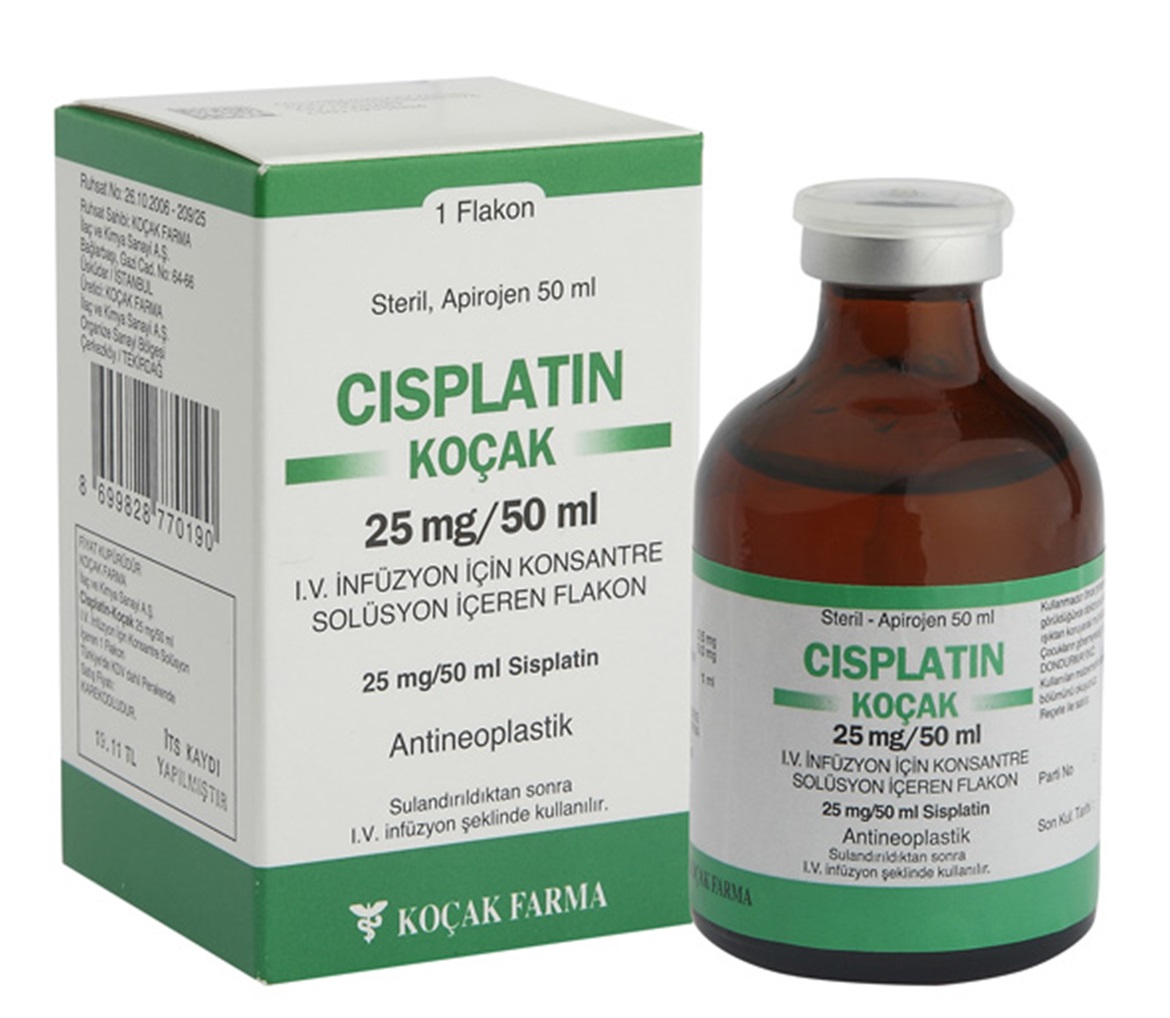 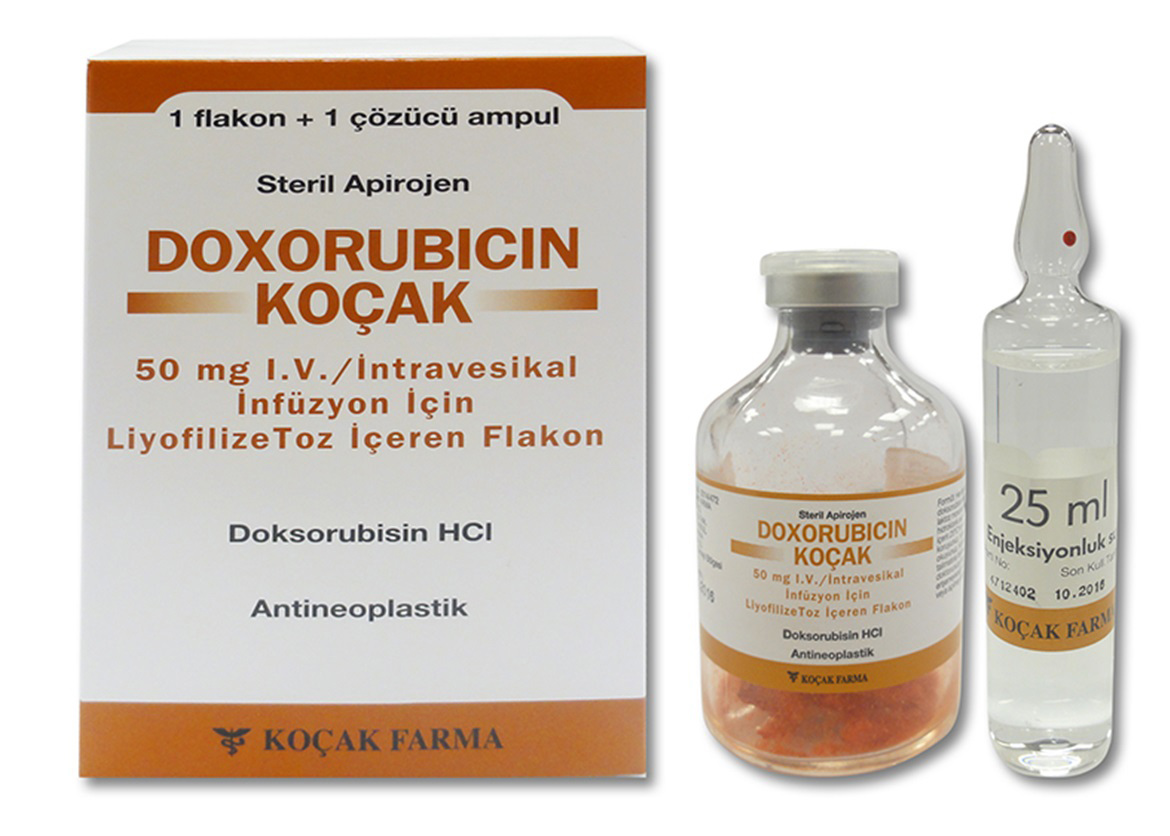 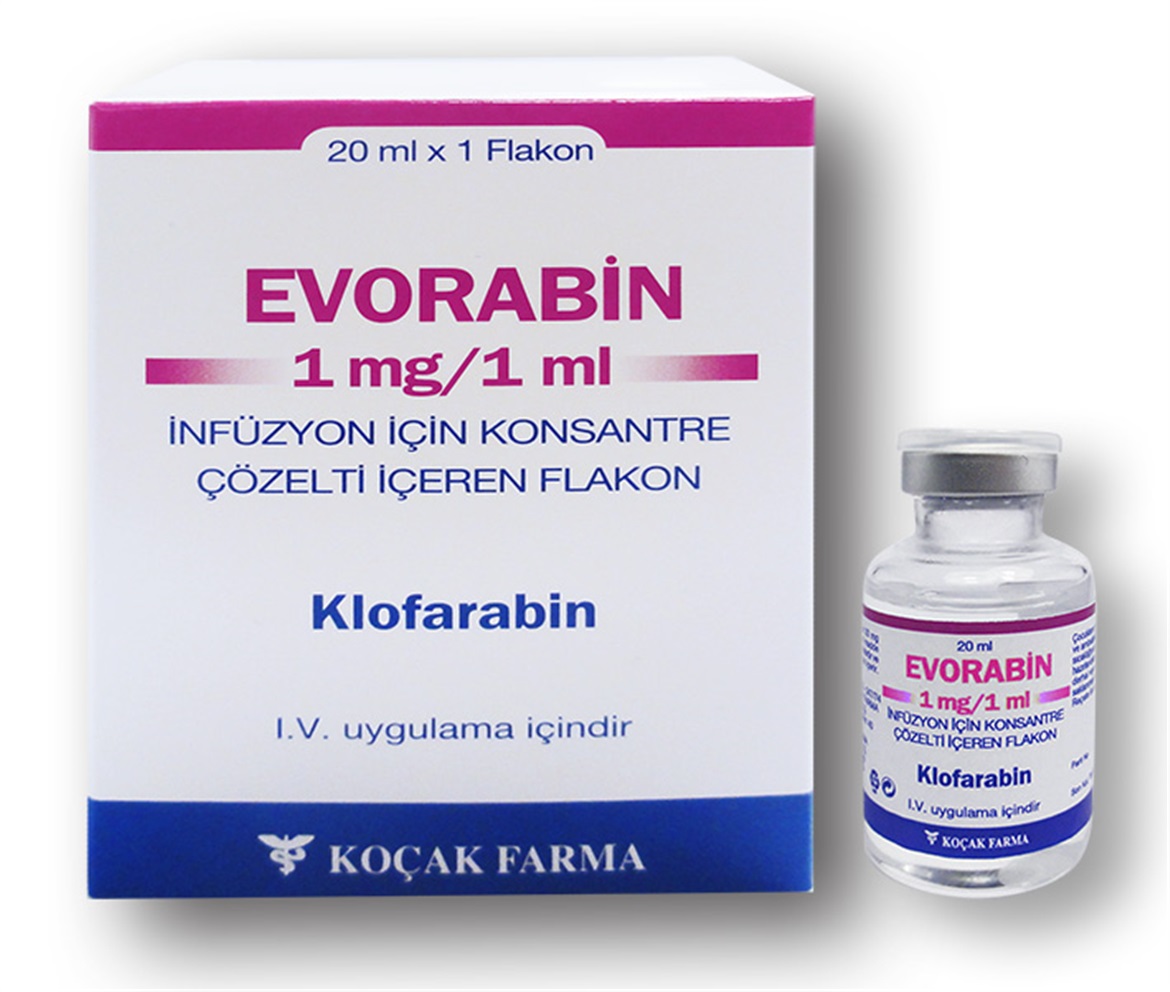 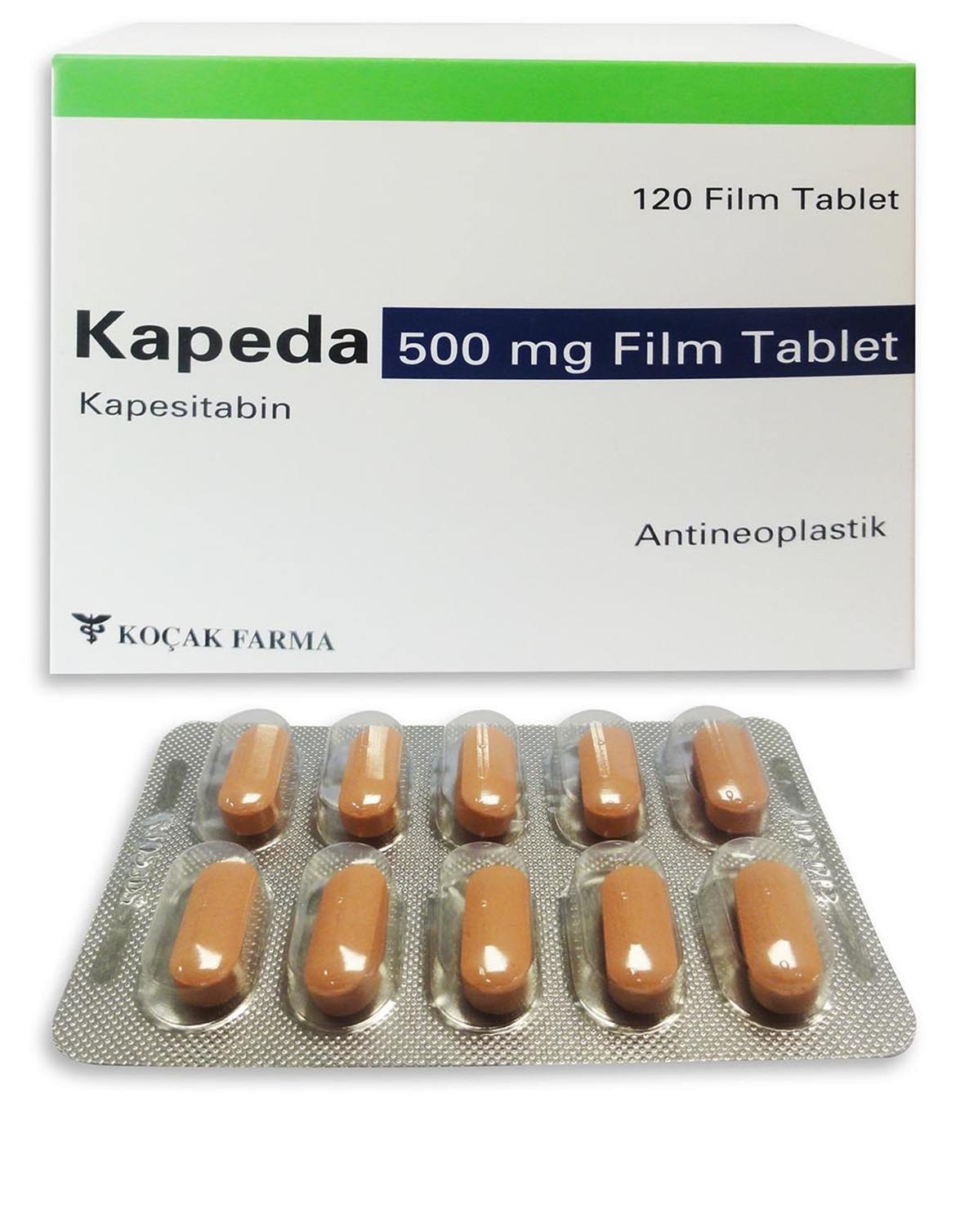 Koçak Farma, which produces medicines for human use and drug active ingredients, was established in 1971. After 29 years of experience, the company moved its production facility from Istanbul to Tekirdağ Çerkezköy Organized Industrial Zone. And its new facility is established on an area of 140.000 m2 and with a closed area of 100.000 m2. Koçak Farma is a large pharmaceutical company with 2,000 employees on-site as being Turkey’s largest indoor areas pharmaceutical production plant. The company which is ranked 200th among Turkey’s 500 largest industrial enterprise companies according to the Istanbul Chamber of Industry, has a wide product range in the field with the products such as human and drug use active ingredients.

Koçak Farma, which has carried out important studies in its R&D center with 70 experts and scientists, provides service to the market by following technological developments and current needs. The company has also shown its difference from the other pharmaceutical companies by having certificates such as ISO 14001, ISO 9001, ISO 27001, and OHSAS 18001. Koçak Farma is capable of manufacturing production in all pharmaceutical forms in a private area, and having many licenses in the area of oncology allows it to be one of the companies that provide great benefits to Turkey. The company, which has awards in various fields, has been a finalist in the large-scale company process category of the TÜBİTAK 10th Technology Awards with its project in 2012. Koçak Farma who has received investment incentives in 2014, has laid the foundation of Turkey’s first biotech drug manufacturing facilities. Nowadays, Koçak Farma is one of the important and prominent pharmaceutical companies in Turkey thanks to the success and experience it gained.