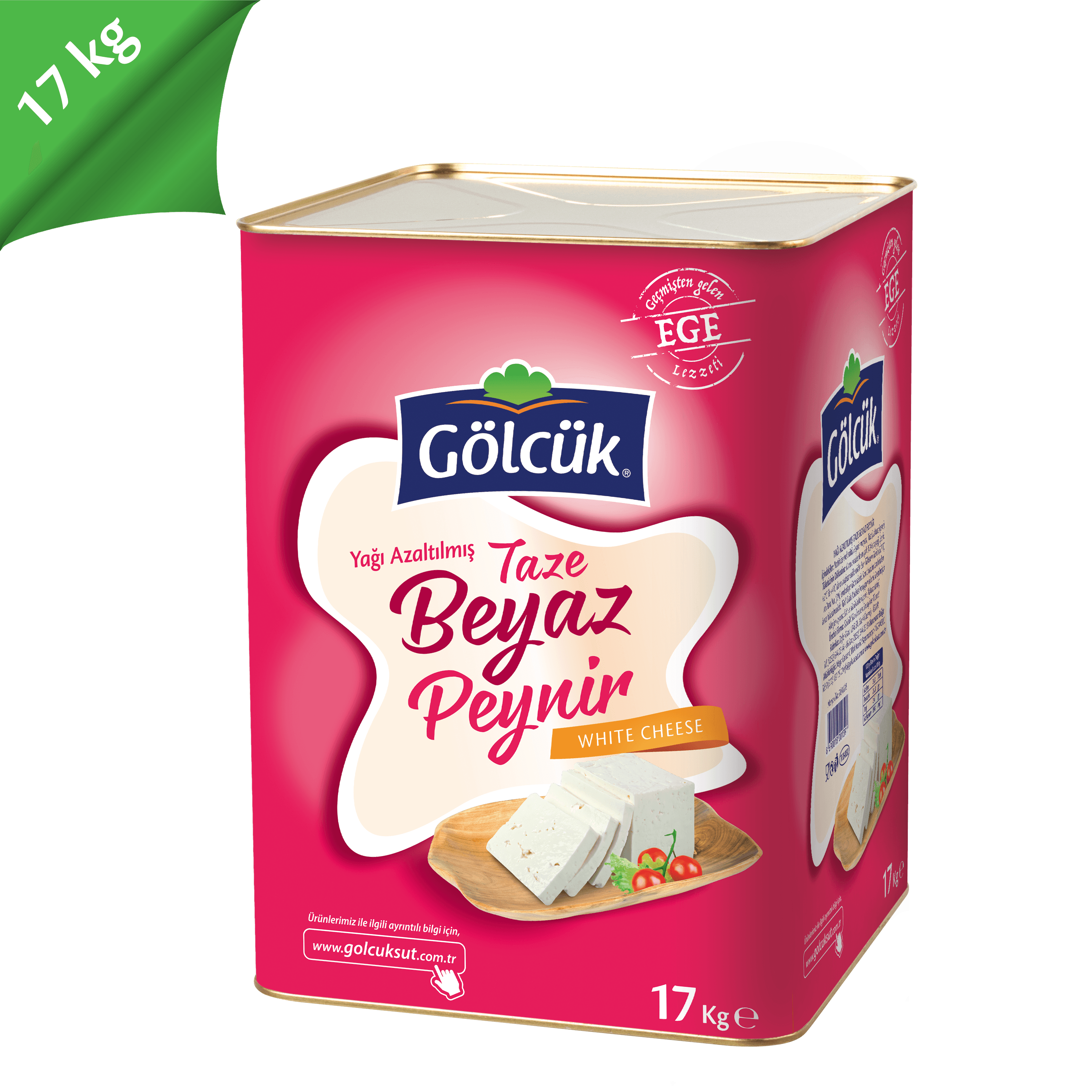 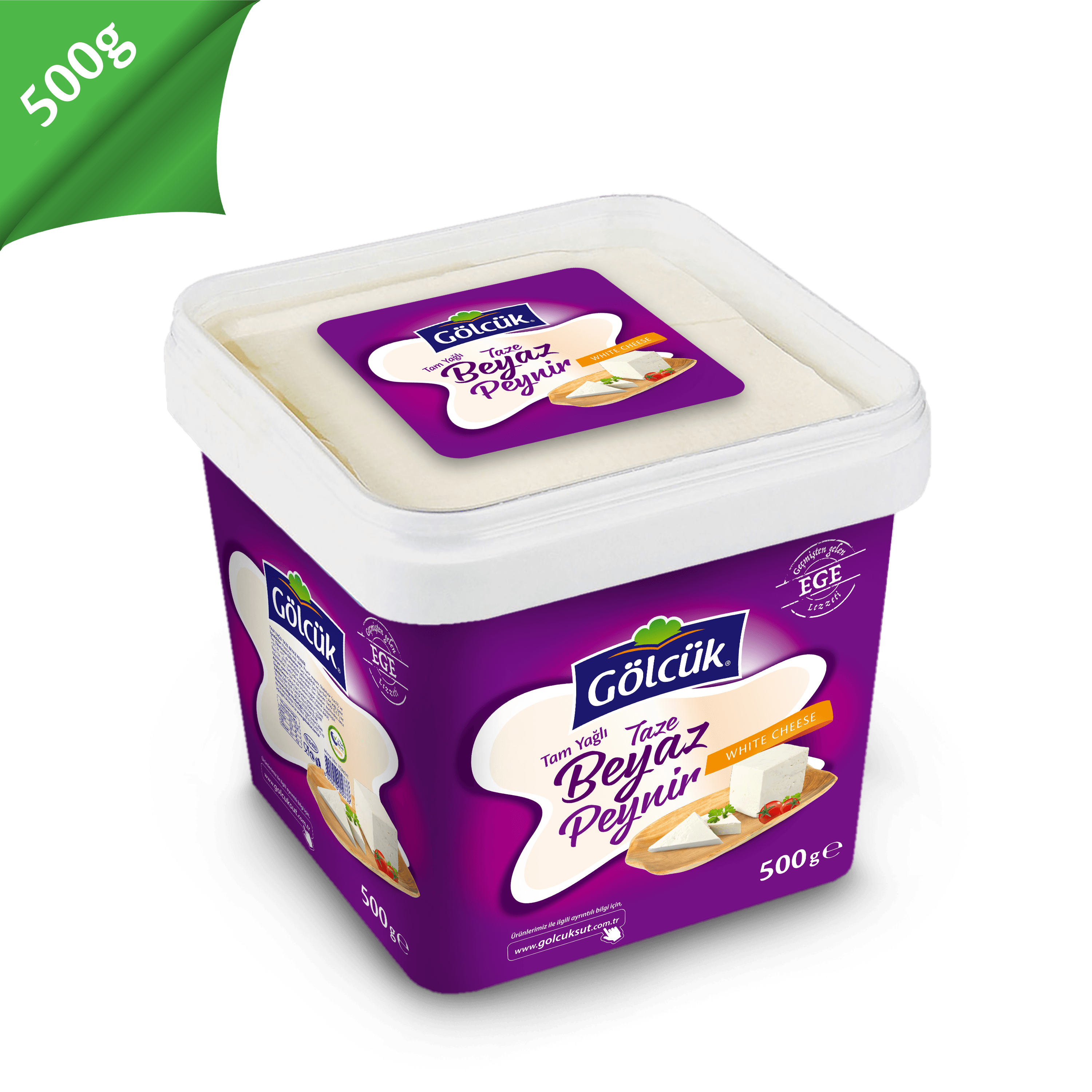 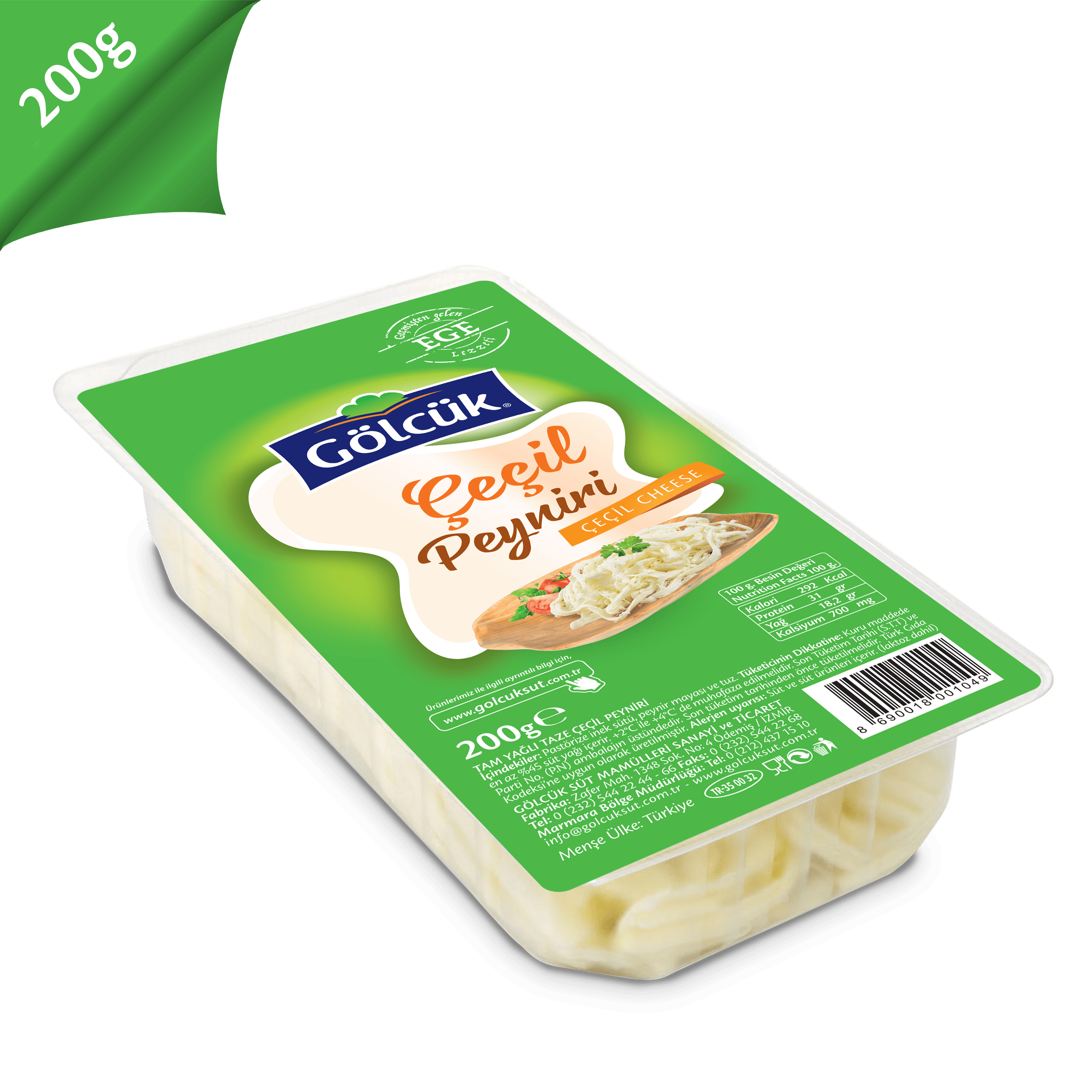 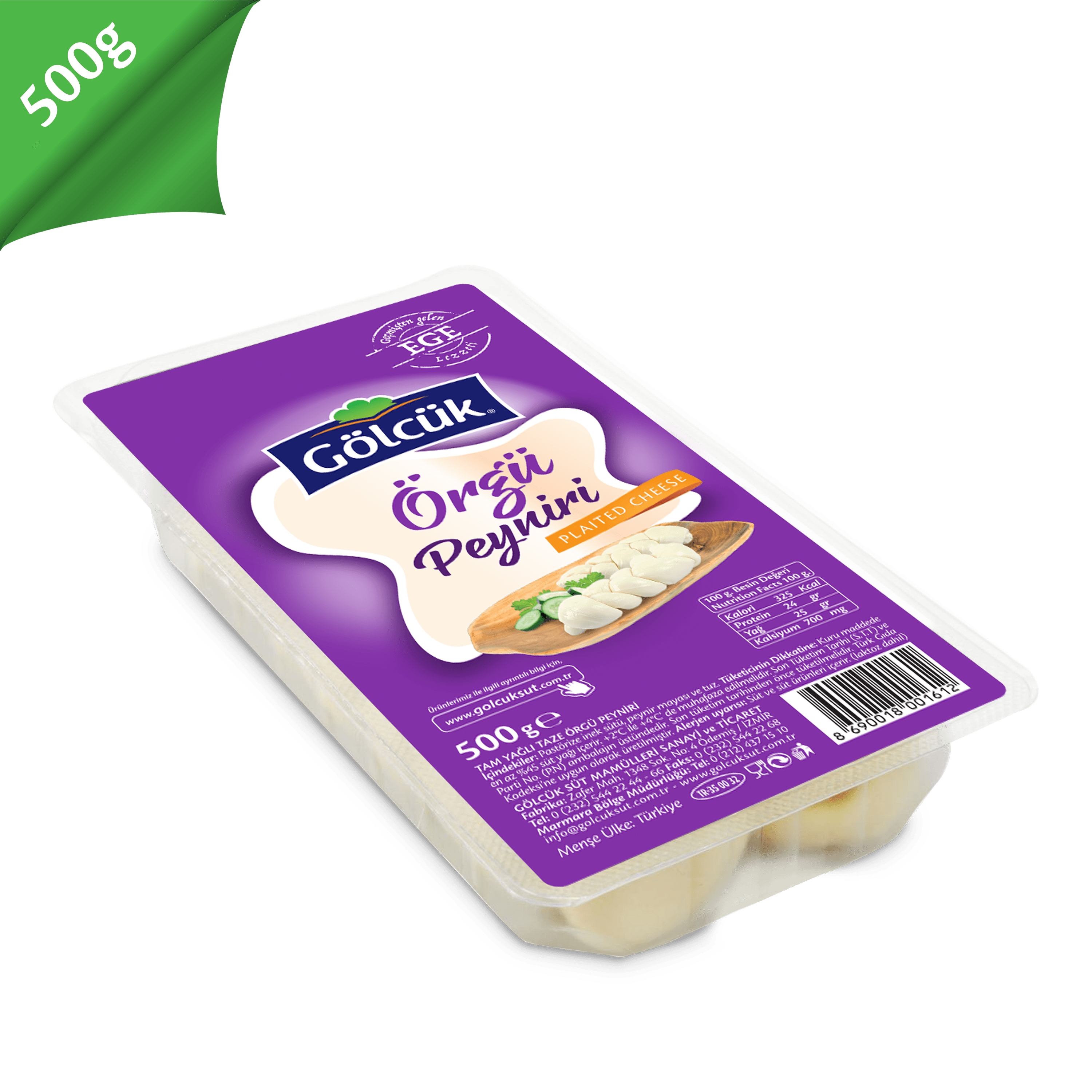 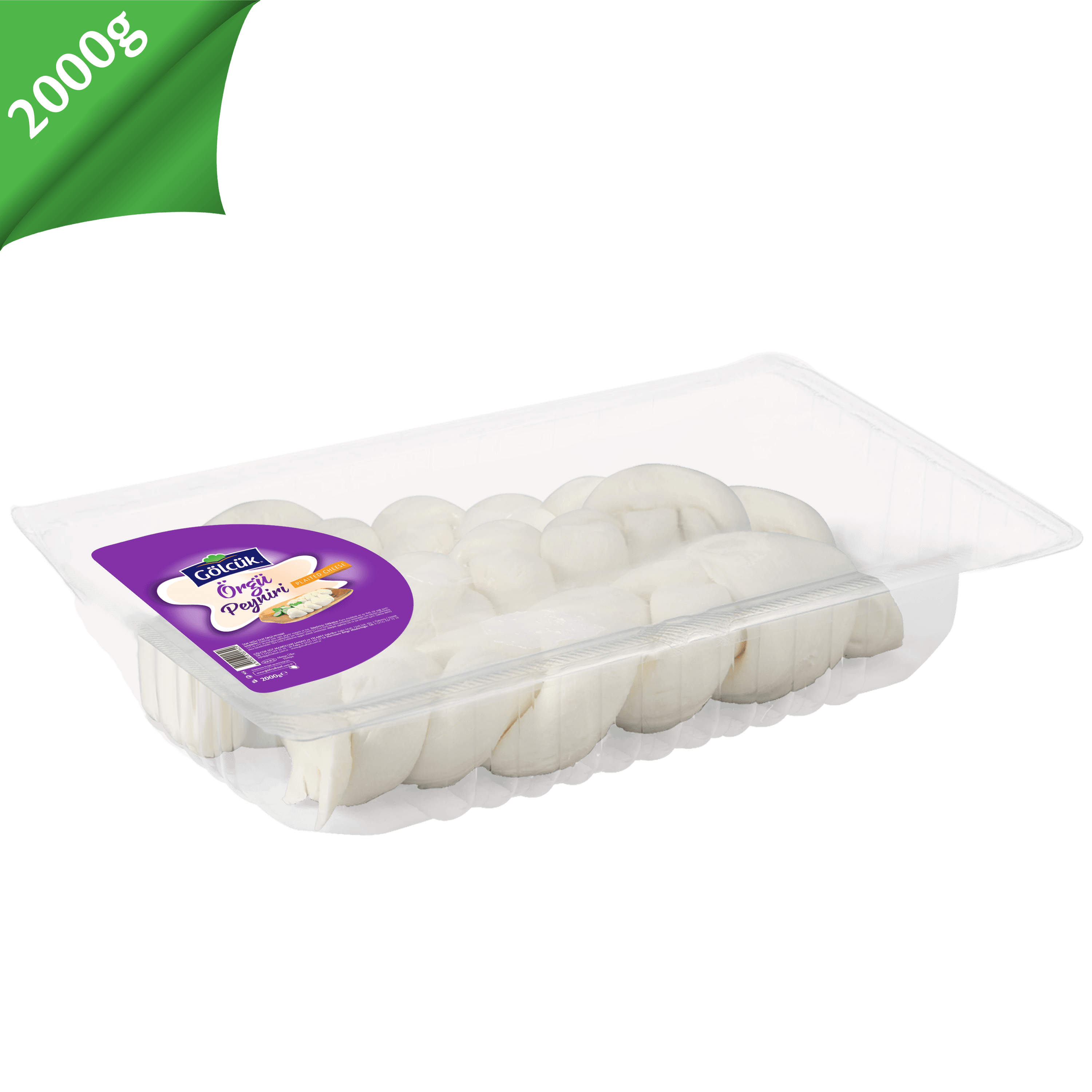 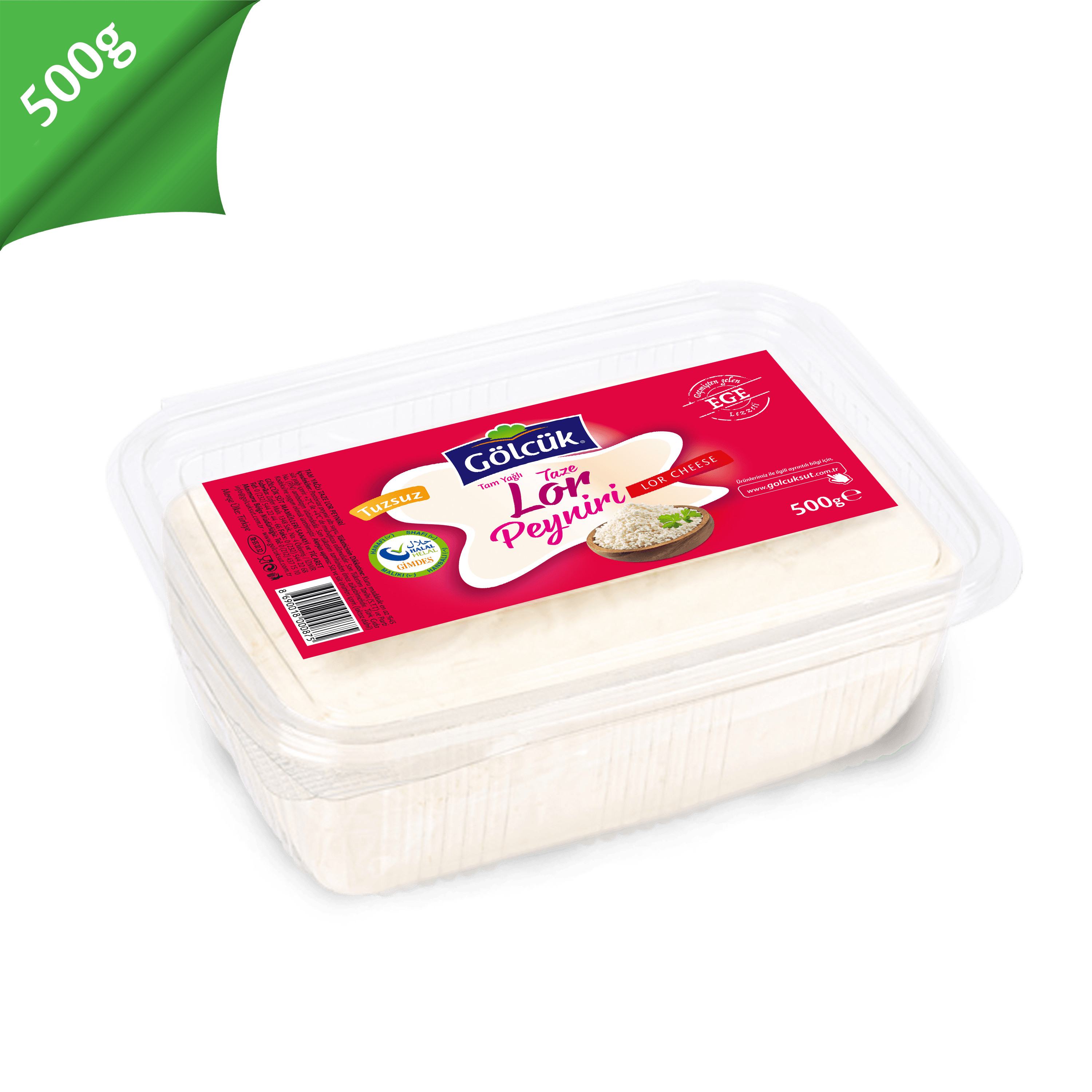 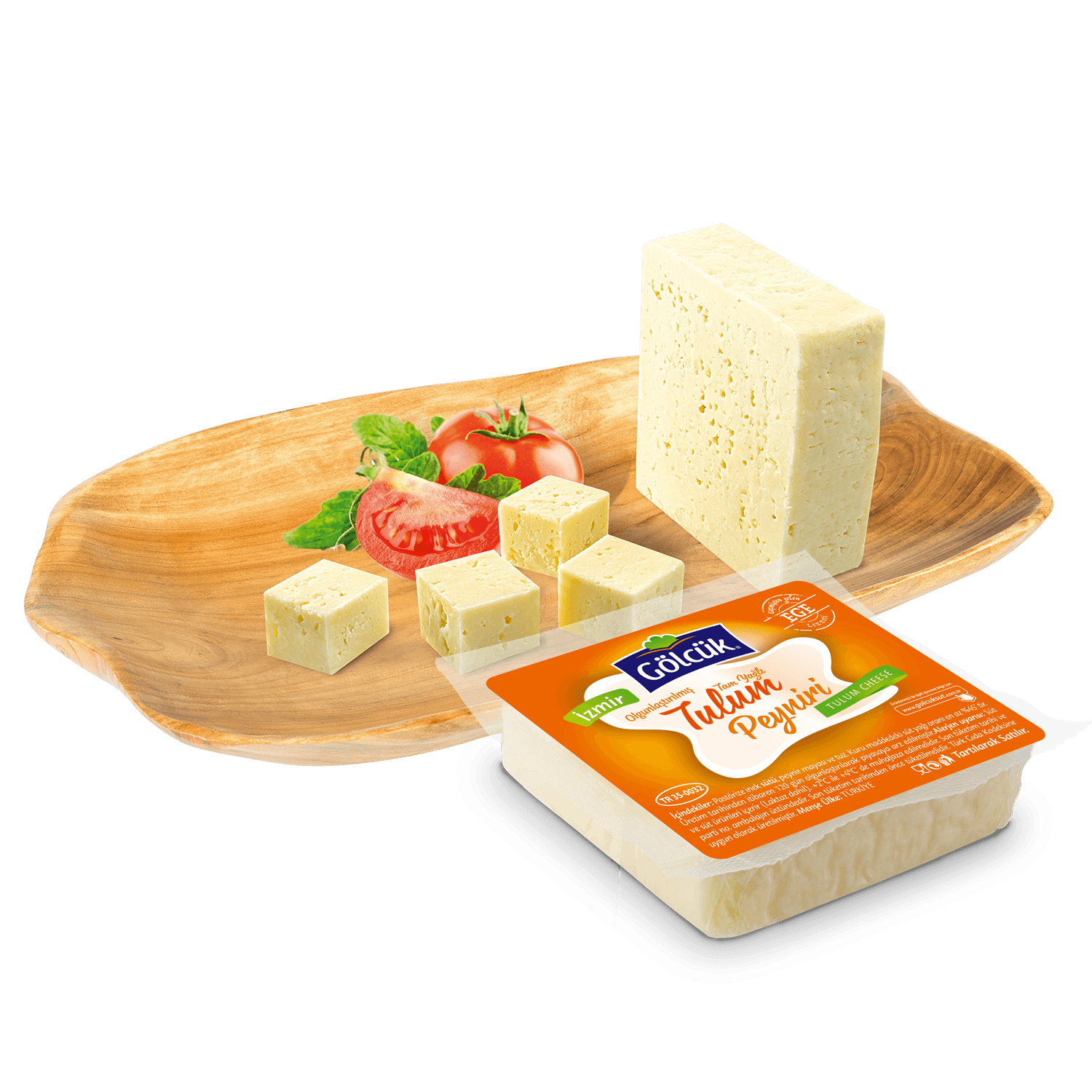 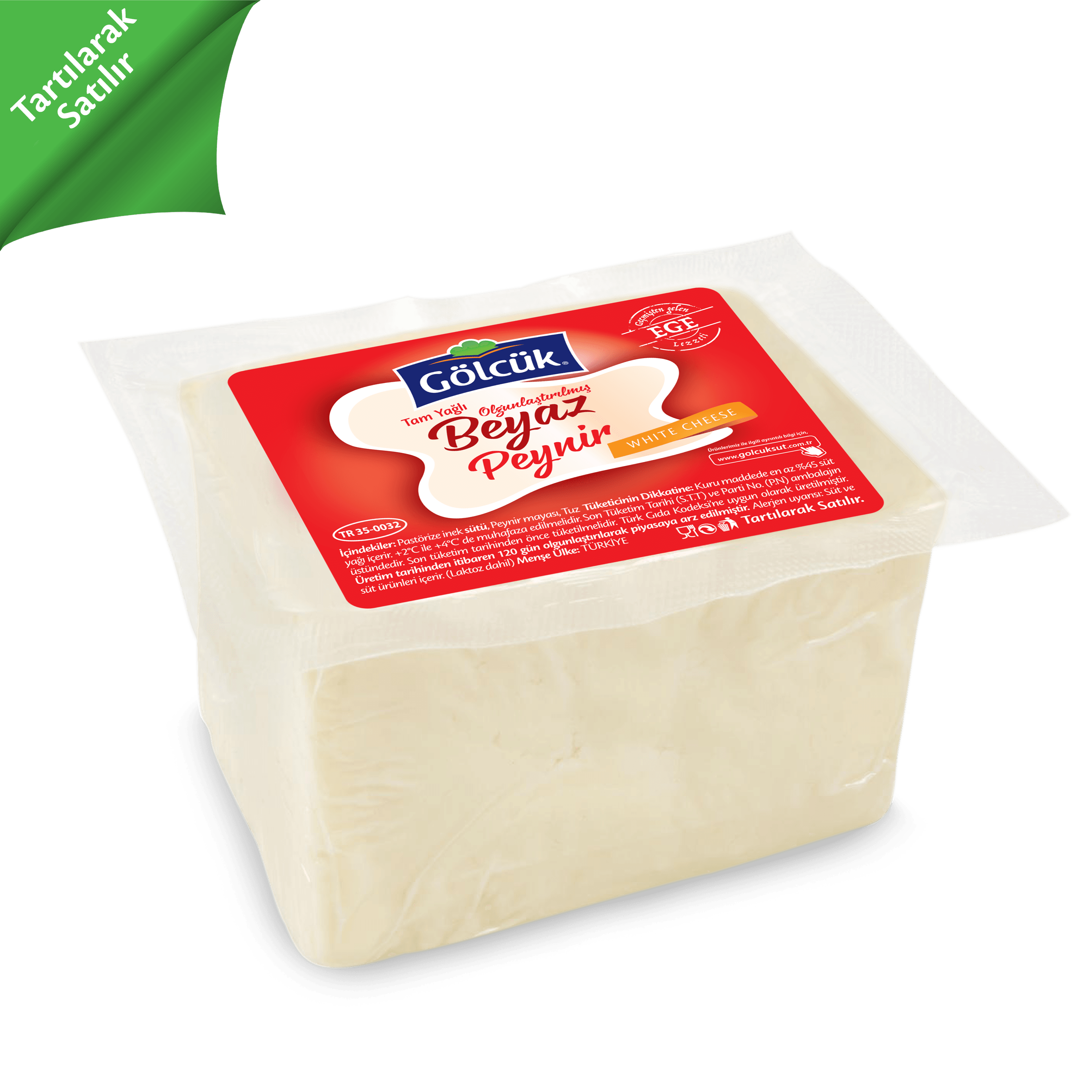 Gölcük Süt is among the best cheese manufacturers in Turkey. It was established in 1972 in Ödemiş District of Izmir. In the first years of its establishment, it produced Izmir goatskin-tulum cheese and curd-cheese. In 1982, they found a factory consisting of 5 parts on an area of 1,860 m2 in the Zeytinlik town of Ödemiş. In 1994, they continued to produce natural cheddar, Izmir Tulum cheese and feta cheese. Cheese manufacturer Gölcük Süt further expanded its plant in 2007 and continued production on a 12,500 M2 land and a closed area of 8,250 m2.

Gölcük Süt manufactures in its facilities products with modern technology and zero-touch.

Cheese manufacturer Gölcük Süt has been an excellent employment source and gave contributions to the regional economy. They process an average of 500 tons of milk per day due to their efforts to provide safe food. Gölcük Süt, a cheese manufacturer that delivers products to many regions in turkey, works to be present in the international market.

Göcük Süt has started its food safety studies within the scope of HACCP system, Quality Management System, plant environmental standards, product control, process control, ISO 9001 ISO 22000 and is implementing it in its facility located in Ödemiş. Cheese manufacturer Gölcük Süt continues to grow rapidly in its sector. Gölcük, Gölpınarı and delicate brands take their place in the tables with the most natural state of flavour. The cheese producer company, which exports 15% of its products abroad, has always aimed to provide quality service to its customers by making the highest quality products. It continues to deliver the most natural and delicious form of cheese to people with its customer-oriented work.

For more information about Cheese manufacturer Gölcük Süt, please visit the company website. Or you can check out our Agriculture&Food Industry Listings for more companies in the industry.