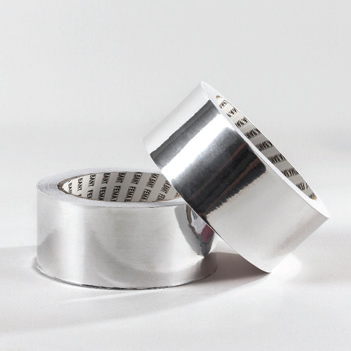 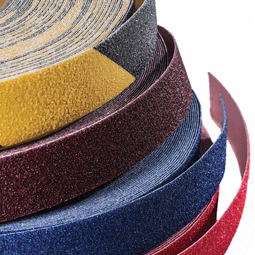 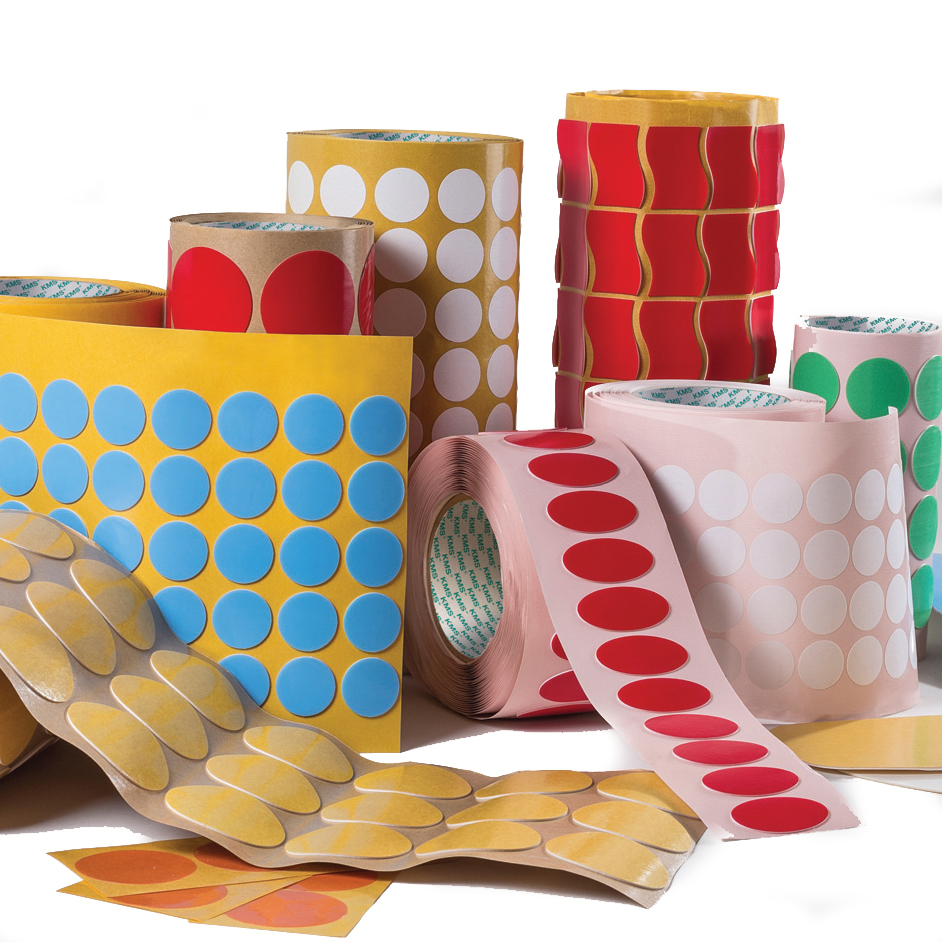 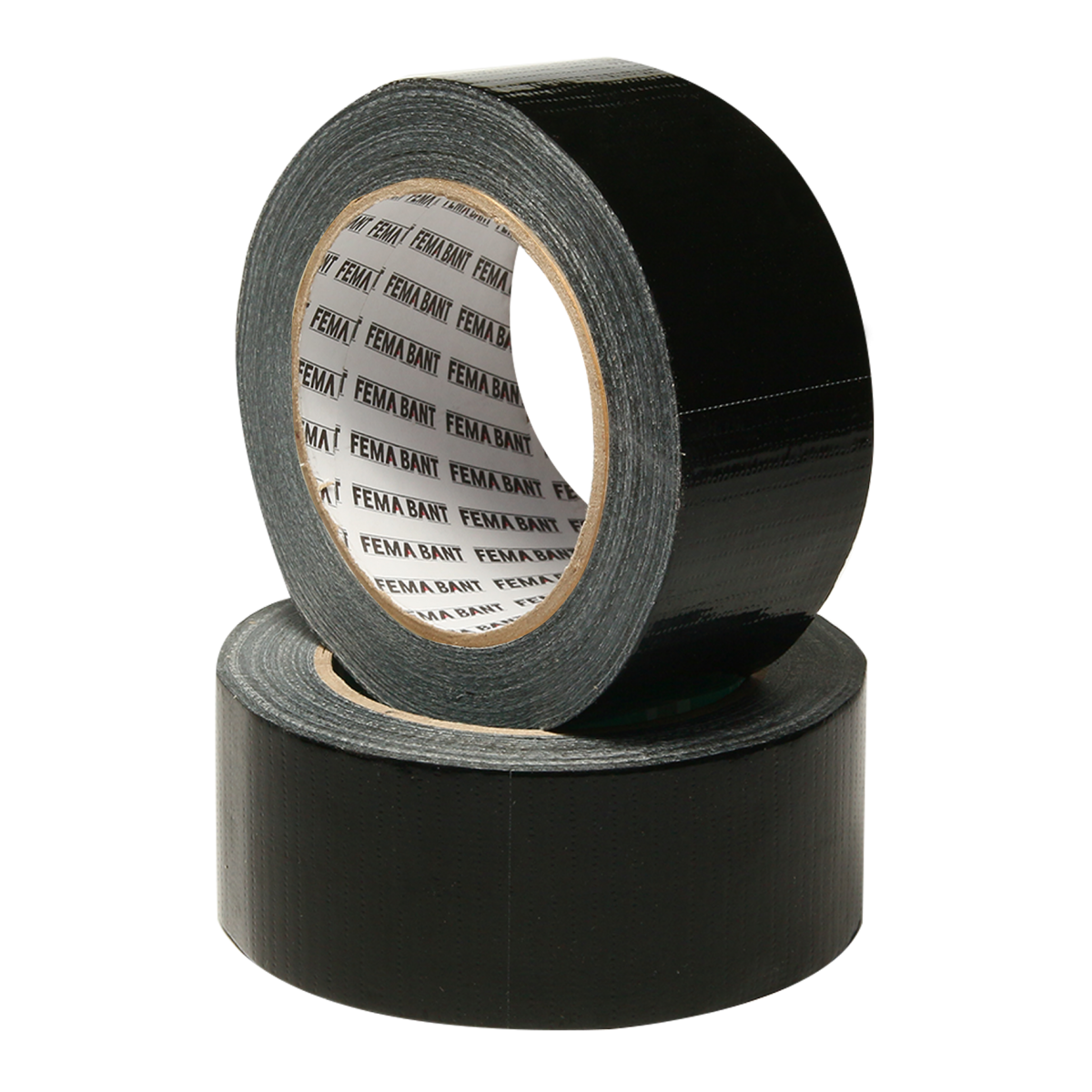 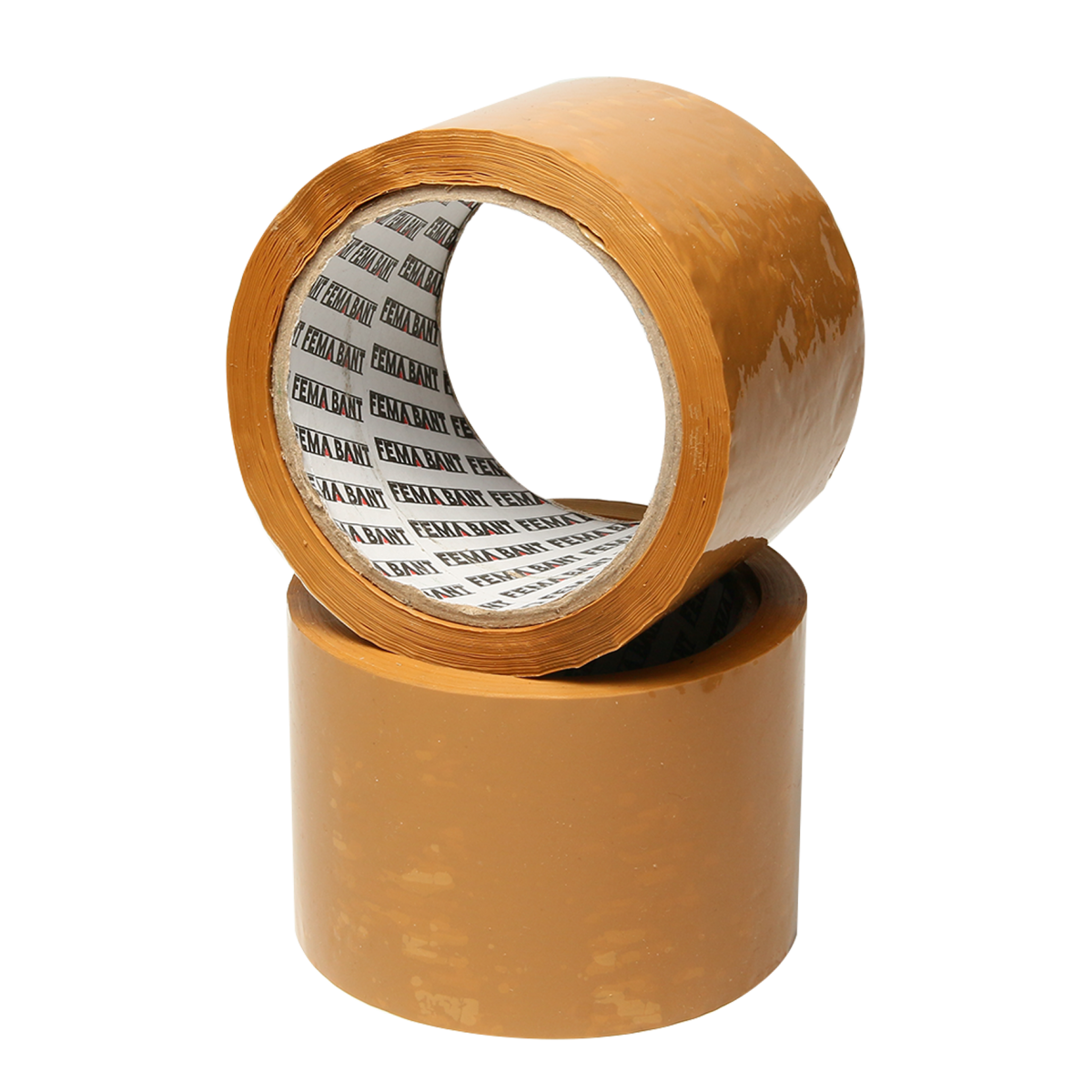 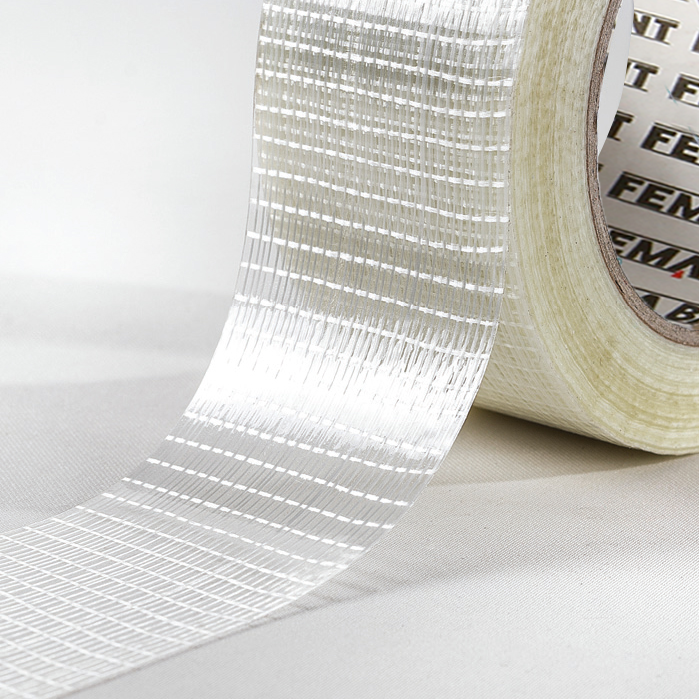 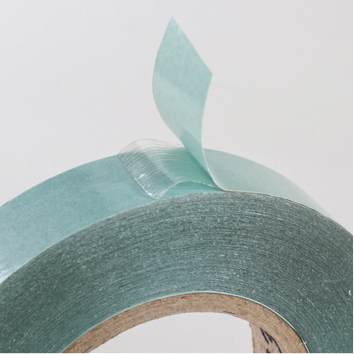 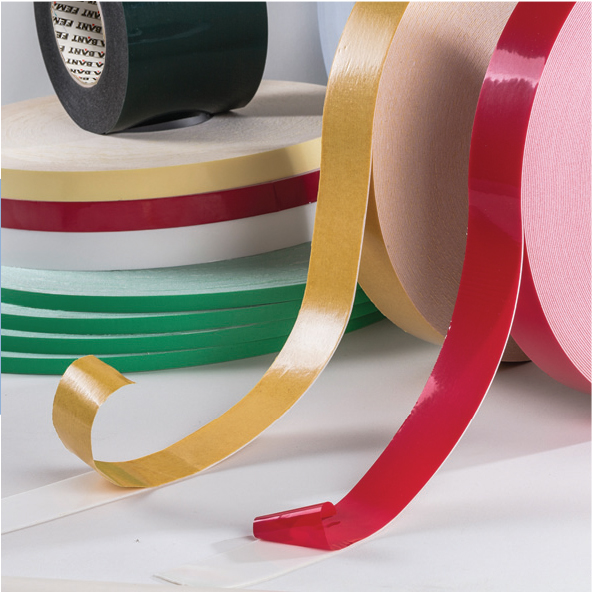 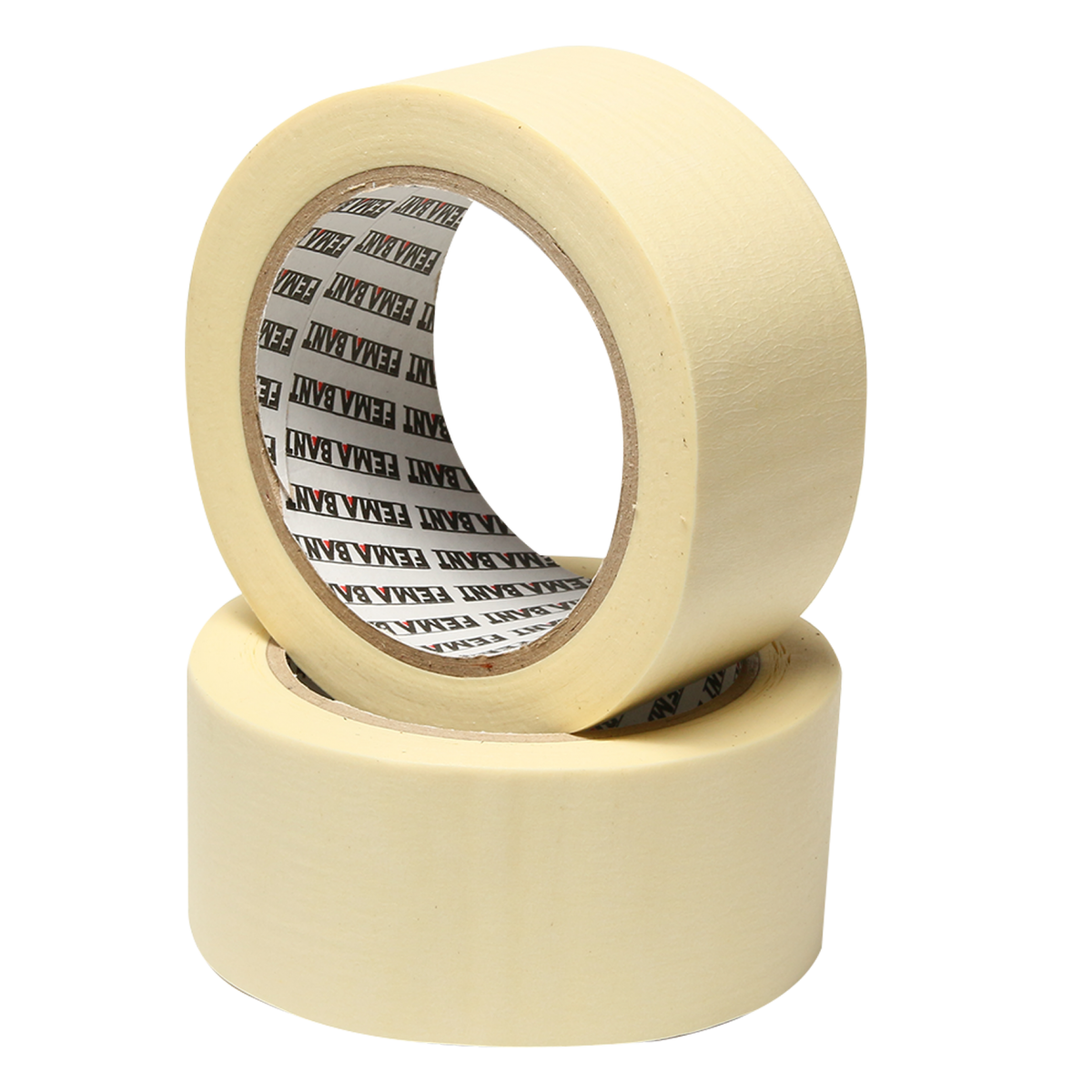 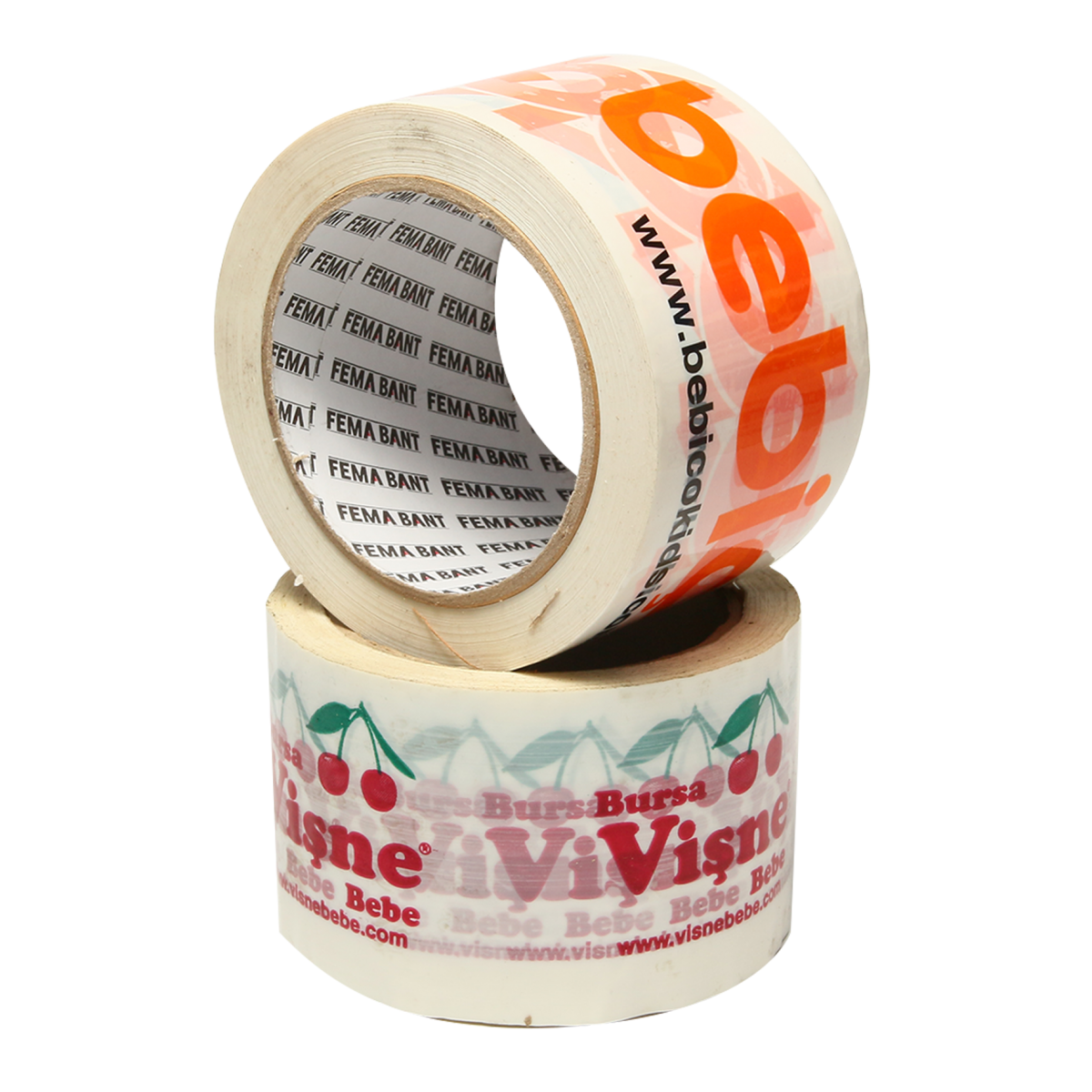 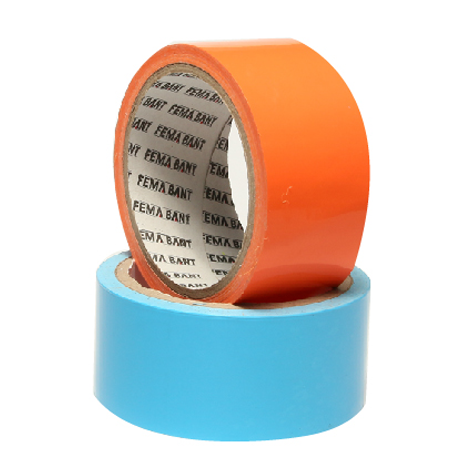 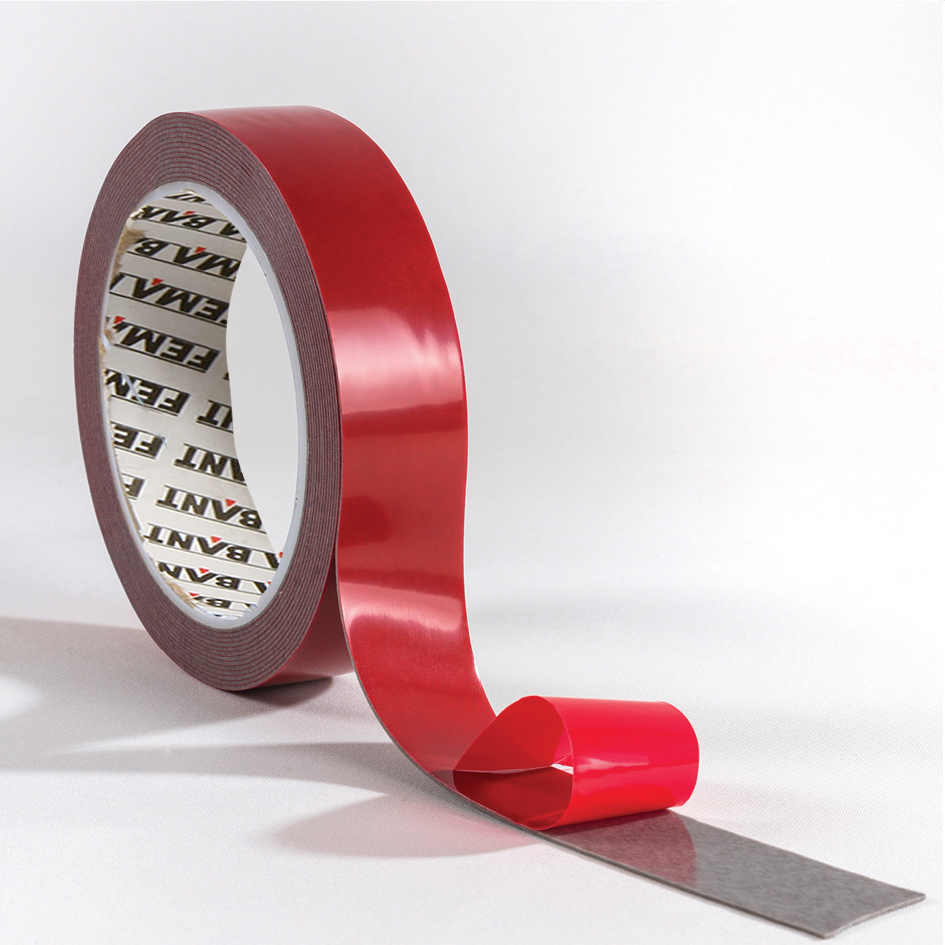 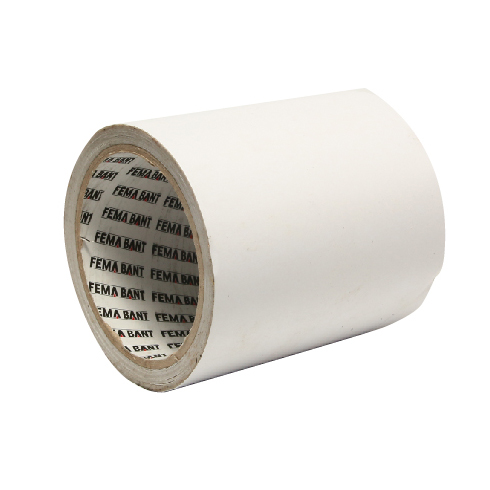 Fema Bant is among the best of industrial tape manufacturers in Turkey. It was founded in 2013 in Bursa. In 2018, it became a limited liability company. Fema Bant manufactures double sided tapes, paper tapes, packaging tapes and special production tapes for industries such as furniture, rubber, machinery, textile, automotive. In 2015, it became able to cut in the appropriate sizes with the cutting machine it added to its facility. The company, which produces on an area of 400 m2, has started to export the tapes that they provide to the domestic market abroad.

The material, called tape, dates back to 1925. Different raw materials can be used in its production. Transparent tape, which is frequently used in daily life, is made with plastic film rolls. With a particular solution, the film’s adhesion is prevented and tightly pulled to prevent easy tearing. With an antioxidant substance, the wear of the material is prevented. It is cut into strips with the specified dimensions or according to the customer’s request, making it ready for use.

Double-sided tapes: Industrial tape manufacturer Fema Bant, double-sided tapes, which have many uses, provide great convenience, especially in assembly work. If nails and similar materials are not the choices of use, these tapes are preferred. Double-sided tapes are materials produced using materials of different durability levels. The adhesive used in their production is also adhesives with different strengths. Despite their durability, these tapes can be easily removed from the surface used in the assembly process and from the mounted part (when desired) without leaving a trace.

Masking Tapes: They are tapes with glue on one side. It’s usually used for paintwork. It is also often used in the automotive and furniture sectors. It is resistant to high-grade heat. It is an average thickness of 0.13 mm. It does not leave traces in the areas used. Thanks to this feature, it is very advantageous to use.

Anti-slip tape: There are two categories: PVC and sandpaper anti-slip. It has high adhesion power. Thanks to its particular structure, it is easily used in indoor and outdoor weather conditions. It is produced in different colours and patterns. Industrial tape manufacturer Fema Bant can also manufacture according to your specific requests. This product, also known as ladder-free tape, is also used for security purposes in public buildings, private enterprises, residences.

For more information about Industrial Tape Manufacturer products Fema Bant, please visit the company website. Or you can check out our Industrial Production for more companies in the industry.