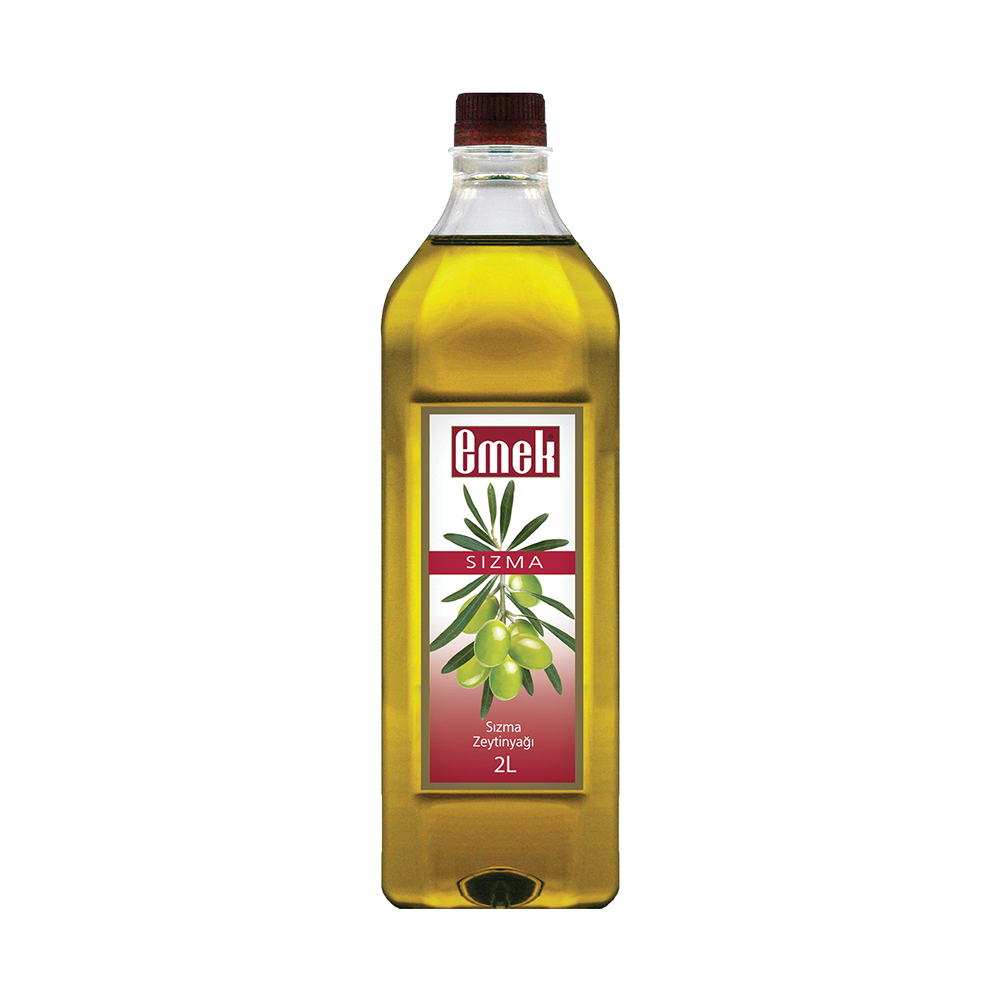 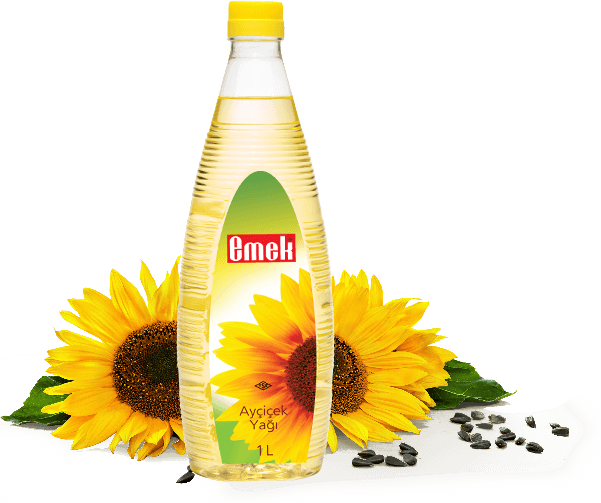 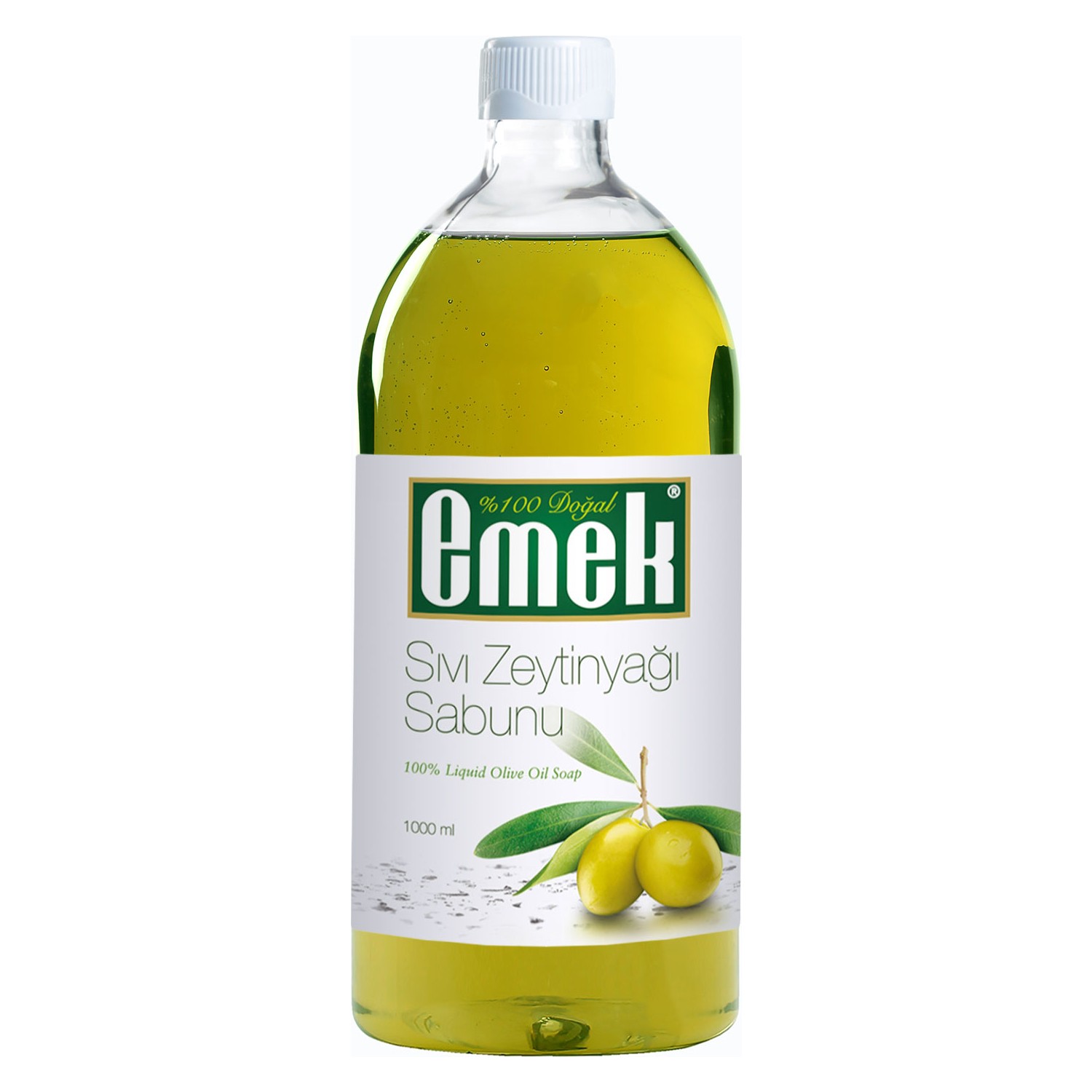 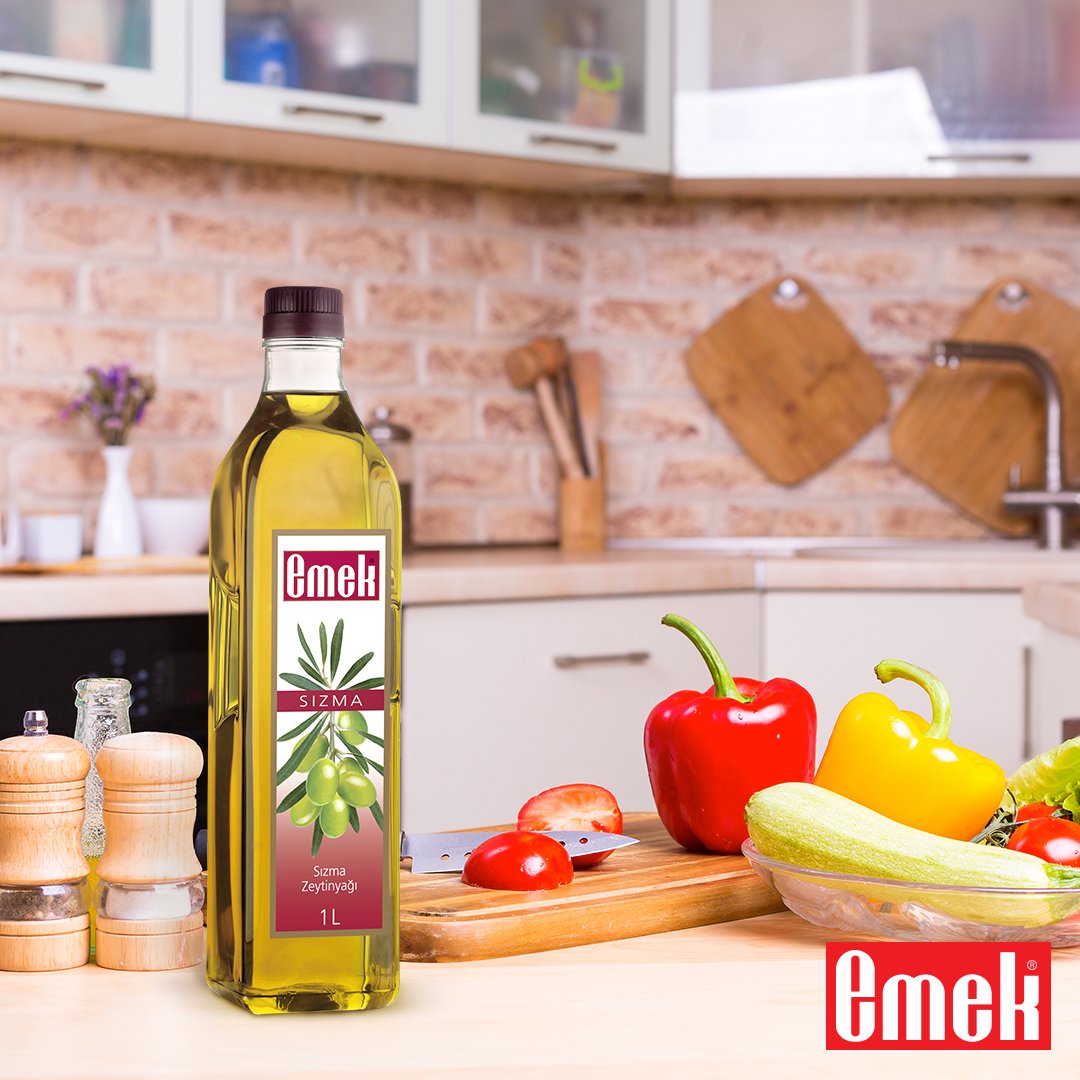 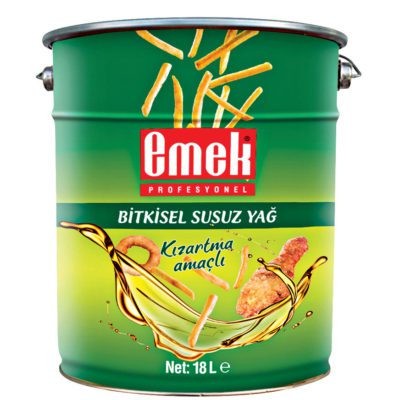 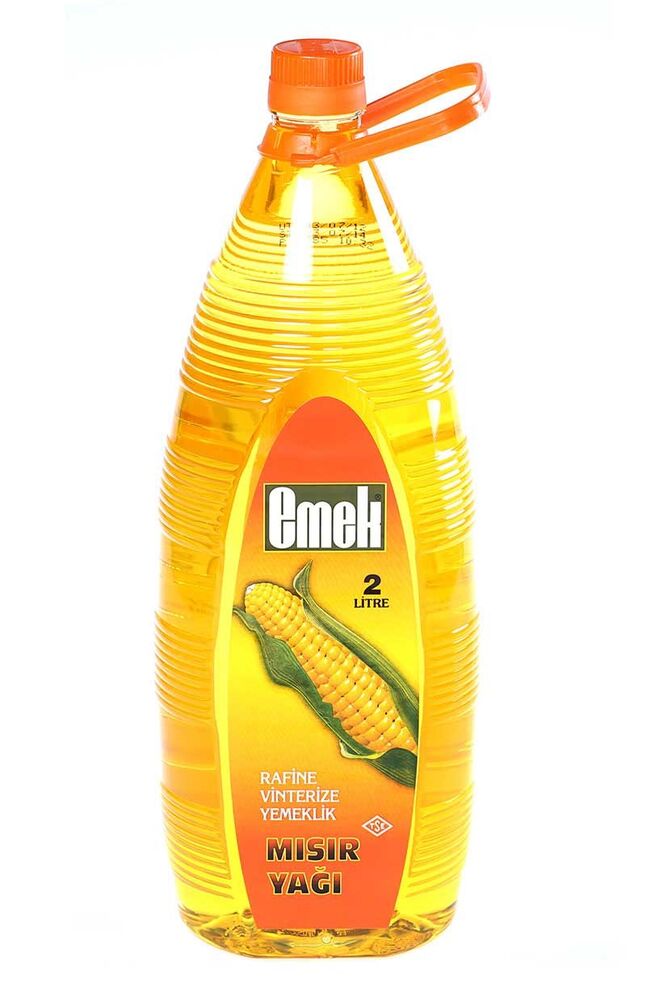 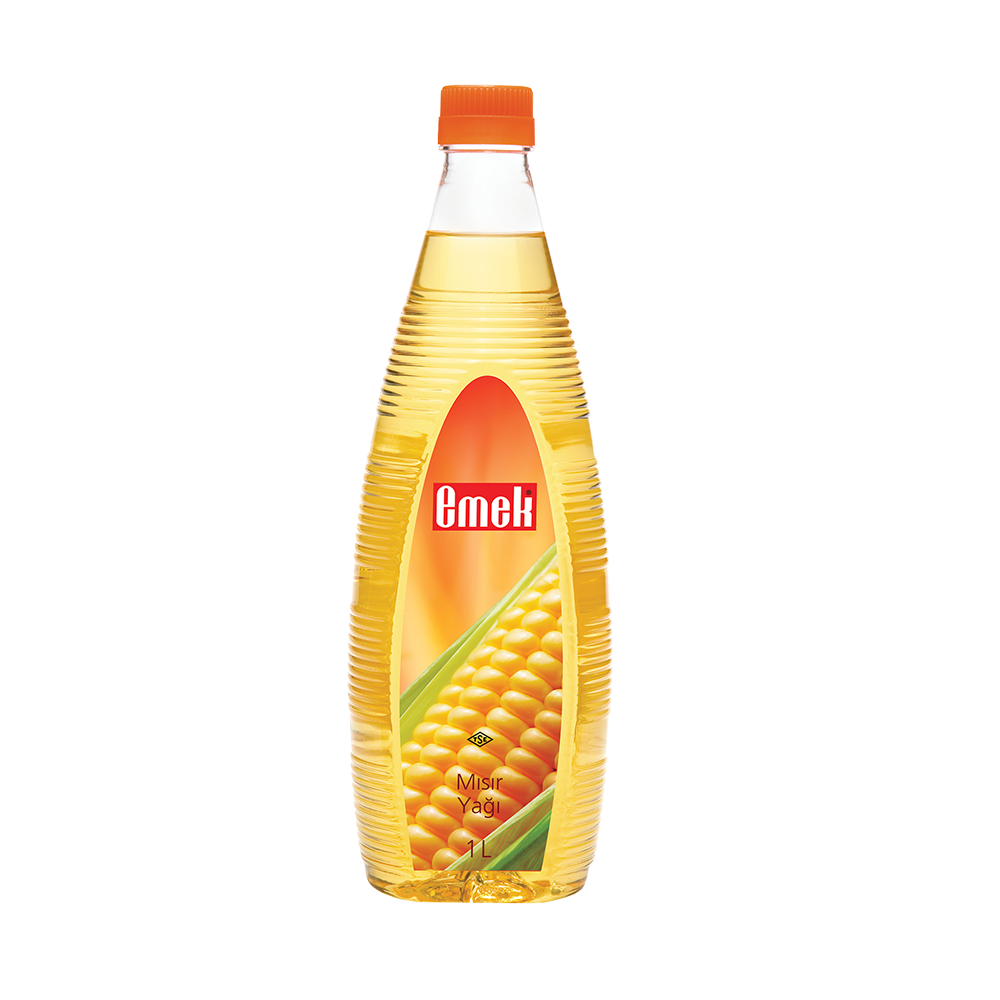 Emek Yağ, is among the best of oil manufacturers in Turkey.
Founded in 1929 in Tirilye, Bursa, Emek Yağ currently continues its activities of producing sunflower oil, corn oil and olive oil at its filling plant in the Mudanya District of Bursa. Oil manufacturer Emek Yağ, which has been operating as a family company with 100 per cent domestic capital for 92 years, continued its investments and included Bandirma in its facilities in Bursa. Choosing to grow on its own strength, the company has made soap production, which they started to produce to evaluate olive oil waste along with oil production, a product group in its own right with the development of the market at the point reached today.

Oil manufacturer Emek Yağ has developed bar soap and liquid hand soap with the same brand. The company, which manufactures corn, olive oil and out-of-home consumption oils and sunflower at its refining facility in Bursa, operates with an oil production capacity of over 500 tons per unit. Thanks to the production track established with high technology, the products prepared in hygienic conditions have reached its customers with the same taste and quality since its inception.

Oil manufacturer Emek Yağ uses ice consending technology, which ensures that its products do not contain high vitamin E and trans fat. Thus, it makes a difference in consumer satisfaction and trust. Products such as olive oil, sunflower oil and corn oil produced at superior quality are presented to the consumers due to the controls provided in the laboratory of Emek Yağ. The certificates the firm owns, Turkish standard institute TS 886, ISO 9001: 2008, Halal certification, Food Safety System Certification FSSC 22000, BRC-Global Standard For Food Safety support the importance and priority they place on quality and food safety.

continues its R&D and modern production investments. Oil manufacturer Emek Yağ, which has maintained its superior quality and taste for 92 years and has enriched its products, continues its production by eliminating the risks that may affect the health of the consumer due to the reliability and control of its laboratories.

For more information about the Oil Manufacturer Emek Yağ, please visit the company website. Or you can check out our Agriculture&Food Industry Listings for more companies in the industry.