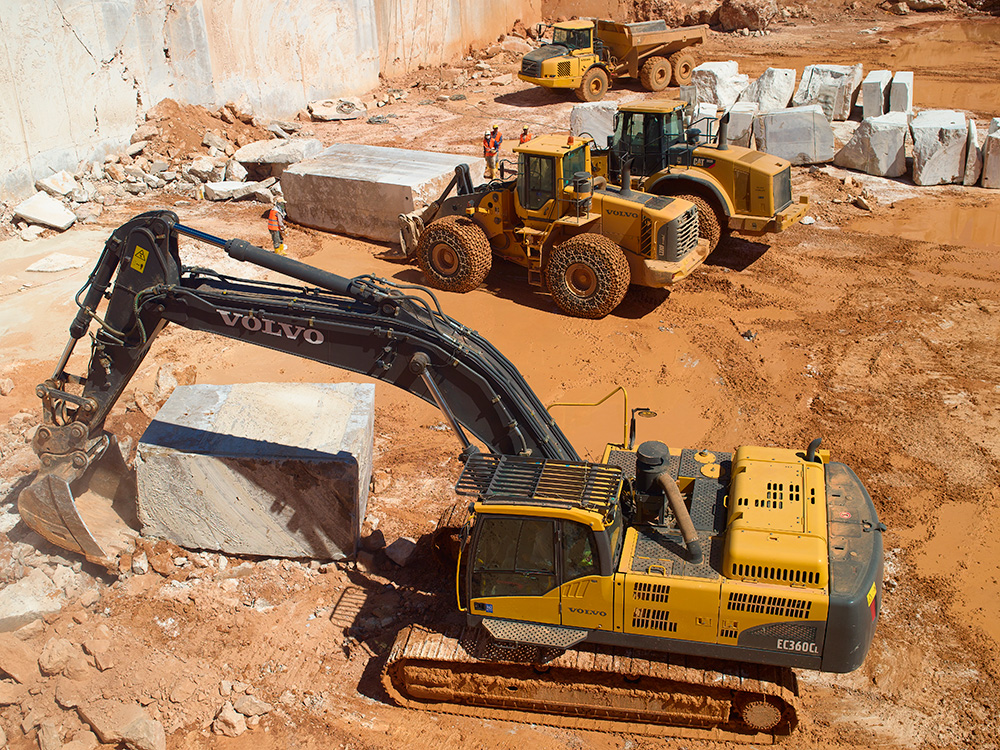 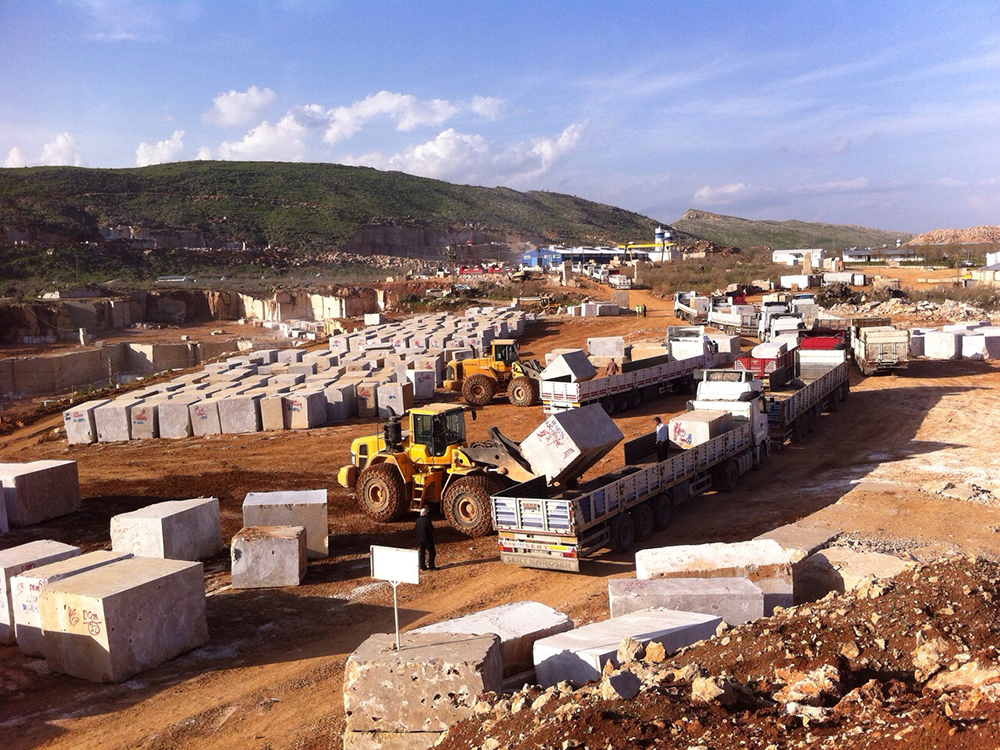 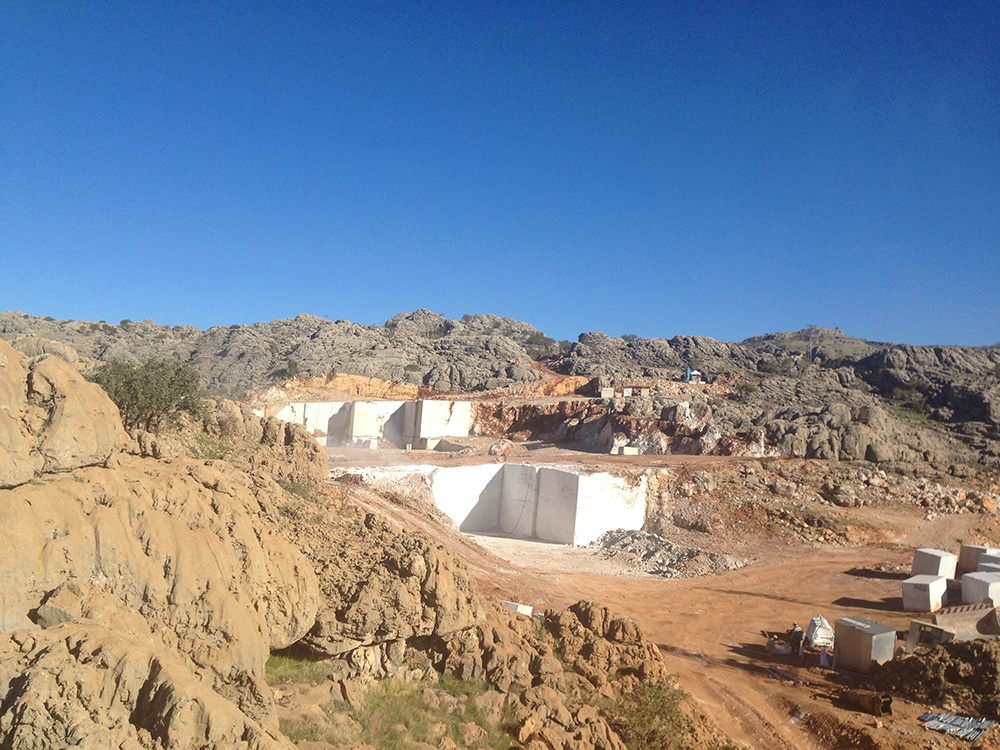 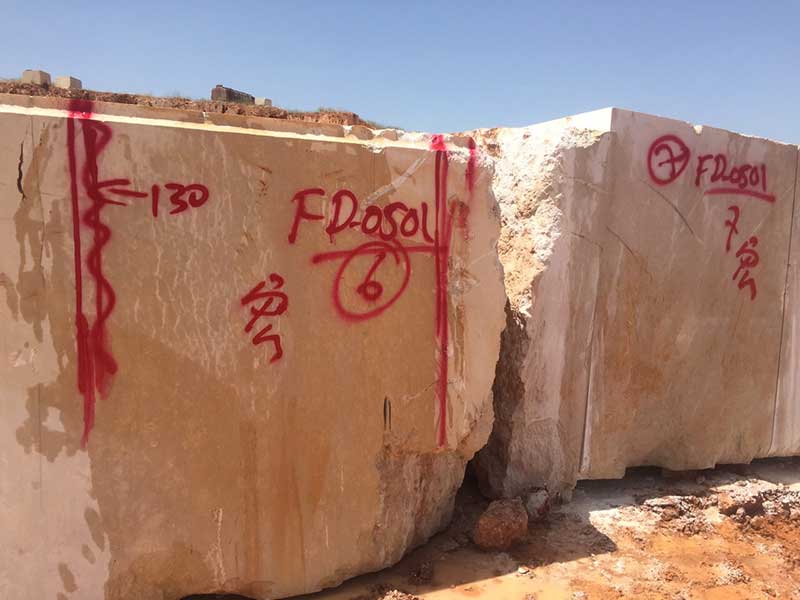 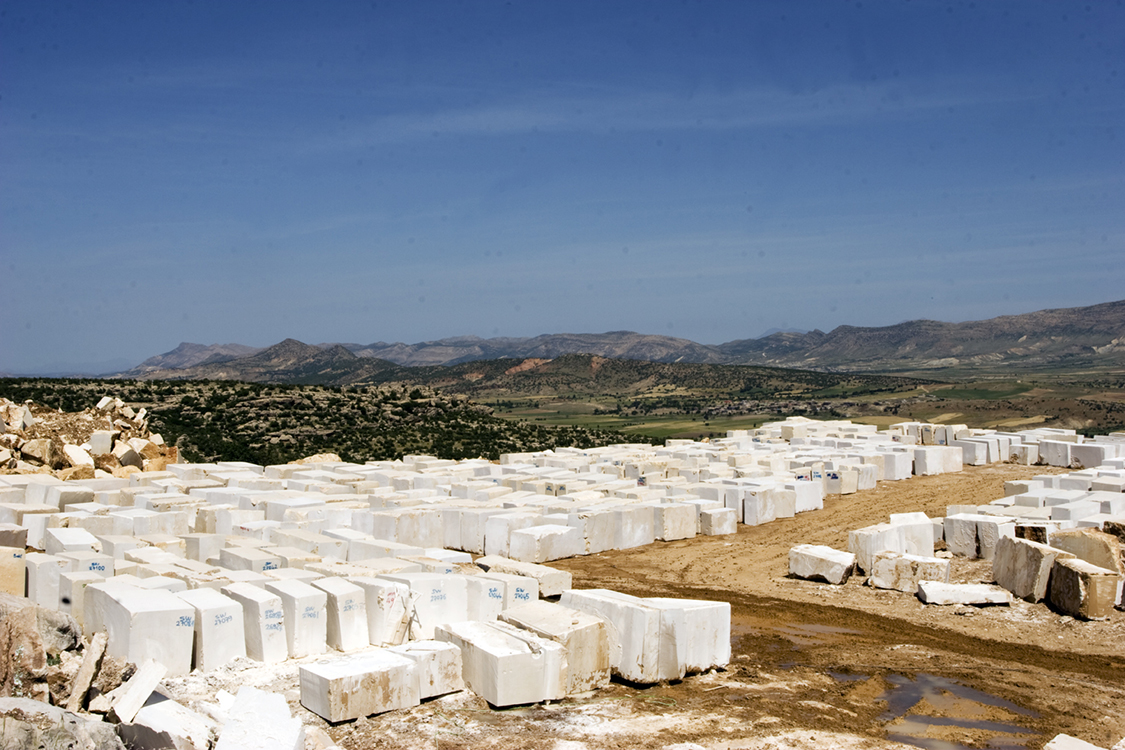 Dimer Mermer is among the best marble manufacturers in Turkey. Its business life started with quarry 1986 and continued in 1997 with 30 employees and one office with two quarries. By 2000, dimer Marble, a marble manufacturer that increased the number of employees to 100 people with a factory established in Diyarbakir, also increased the number of quarries to three. The company, which sells marble in blocks and processed form, continues its growth rapidly.

Marble manufacturer Dimer Mermer has an annual production capacity of over 1 million square meters. The company that exports its products to more than 70 countries is one of the largest companies that lead the natural stone and mining sector. Its export markets are the Gulf states, North America and the Far East.

Quareers and factories are located in Diyarbakir, Adiyaman and Kahramanmaraş. In addition, marble manufacturer Dimer Mermer uses its own ERP system and software and program to apply international quality standards in all processes from order stage to shipment. In its factories, it produces according to TS EN ISO 1469 and TS EN ISO 12058 certificates.

Marble manufacturer Dimer Mermer reinforces its position in marble with new technologies and skilled labour. The company is the largest quarry operator in Turkey. Marbles produced in the quarry were introduced to the market under the Orient Pink brand.

Marble manufacturer Dimer Marble has four separate quarries called Brown Espera, Elios, Koky, Sandwave. These quarries, where they remove gemstones, are the heart of the industry. With experienced and trained employees, the quarries operated using new technologies are among the greats of Turkey. Orient Pink, which was in high demand and also increased interest in marble in the region, became the registered marble of Diyarbakir. Marble manufacturer Dimer Mermer quarries Koky Beige, Sand Wave, Brown Espera, Light Emrpador, Basalt, Adara Cream, and Elios Beige products have gained a firm place among the companies in the global market.

For more information about the Marble manufacturer Dimer Mermer, please visit the company website. Or you can check out our Mining Listings for more companies in the industry.