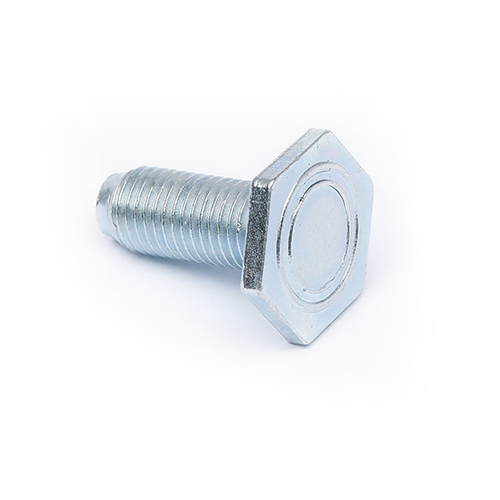 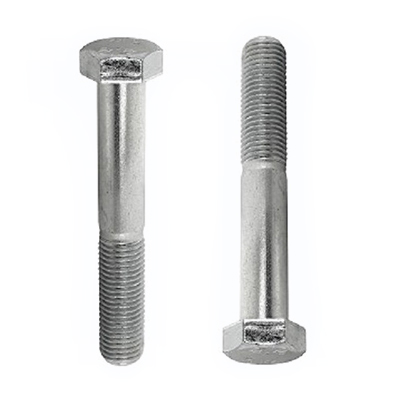 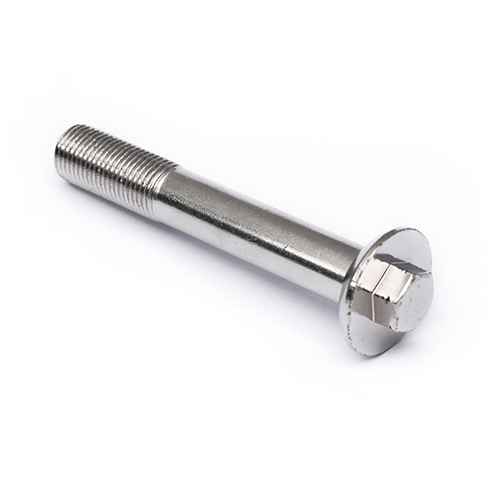 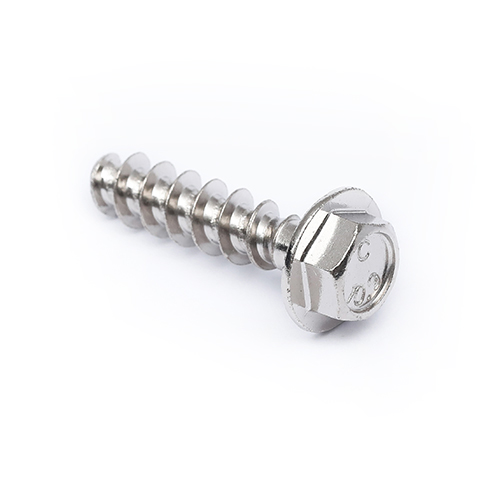 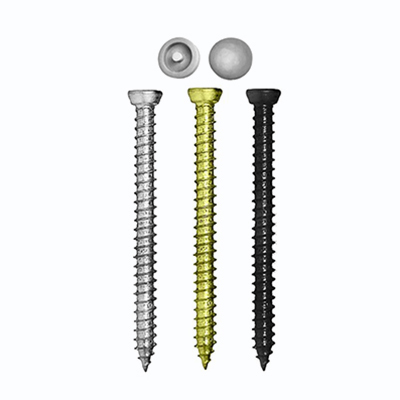 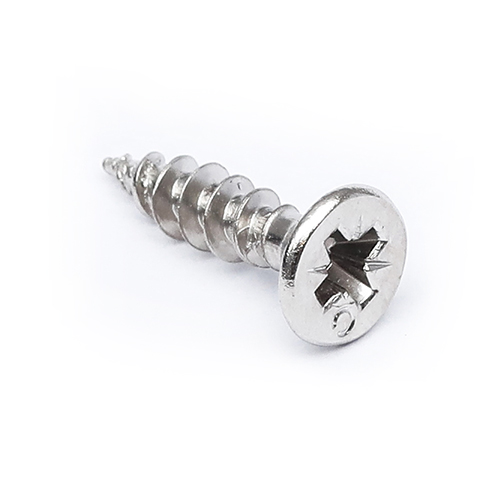 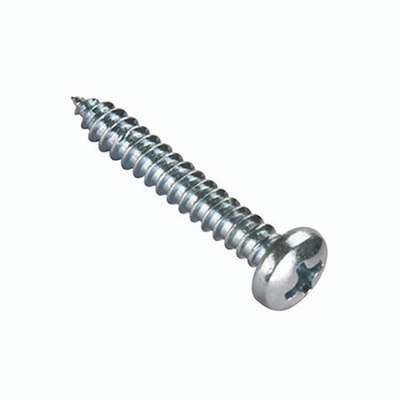 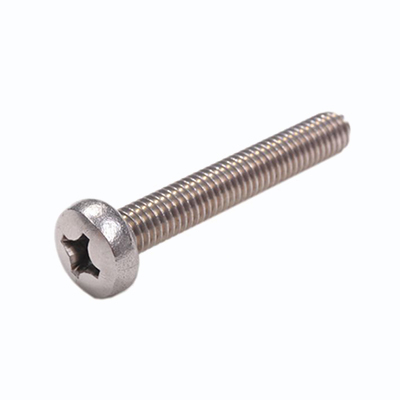 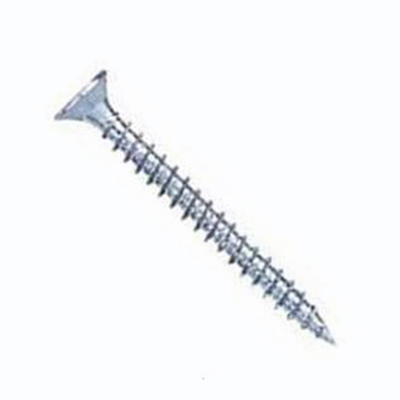 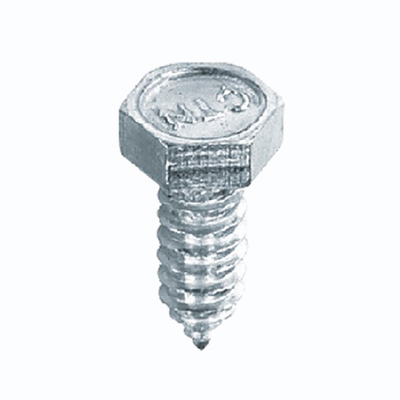 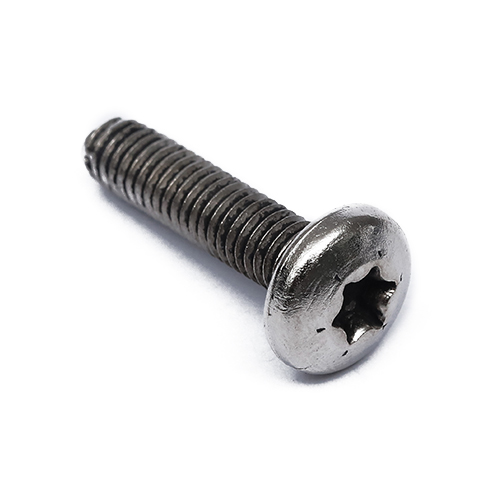 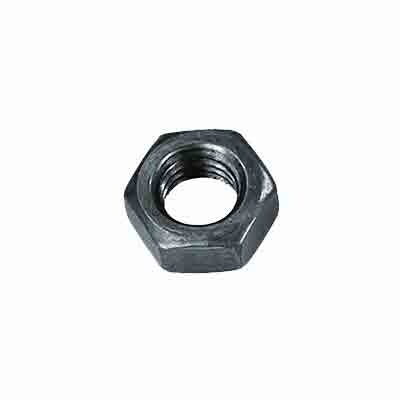 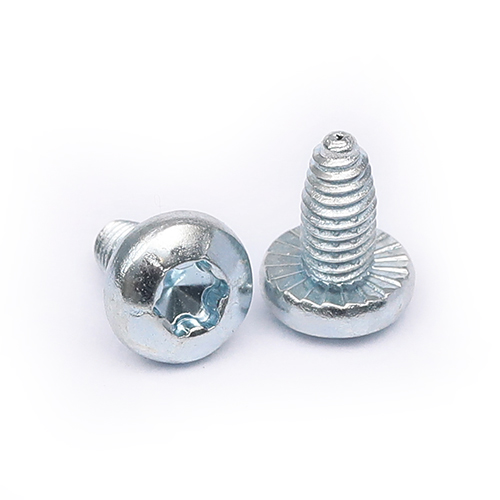 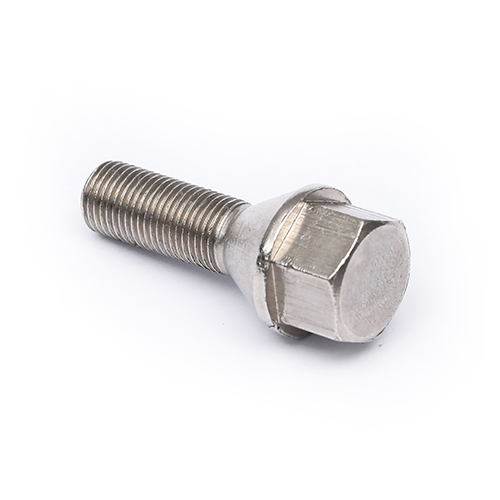 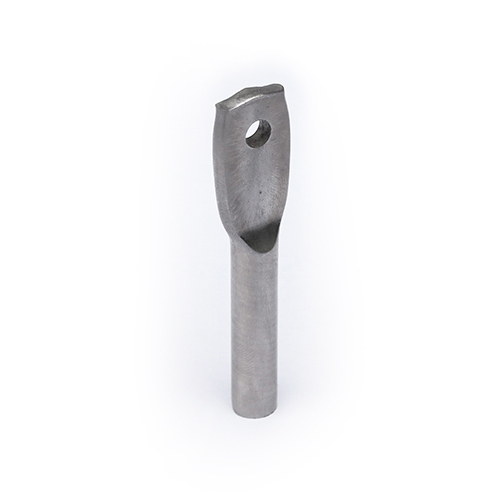 Çetin Civata has an important place among the Fastener Producers in Turkey. Founded as Tecde Group, the company started its commercial life with a hot and Cold Iron processing workshop in 1880. By 1976, the third generation of family members decided to establish Çetin Civata company. Fastener producer Çetin Civata was established in Istanbul Topçular.

35% of the fastener production is the automotive industry, 10% is machine industry, 10% is steel construction, 10% is furniture, 15% is white goods, 10% is road-highway guardrail and 10% is other sectors. Since 1996, it continues its production in the factory area located in Çatalca, Istanbul. Fastener producer Cetin Civata can produce all kinds of standard and special fasteners between 3 mm and 27 mm. Cetin Bolt, which manufactures products such as
• Bolt
• Screw
• Nut
• Special Products
• Automotive Products
• White Goods Products
• Construction and traffic (barrier) Group

For more information about the Fastener Producer Çetin Civata, please visit the company website. Or you can check out our Extractive & Metal Industry Listings for more companies in the industry.