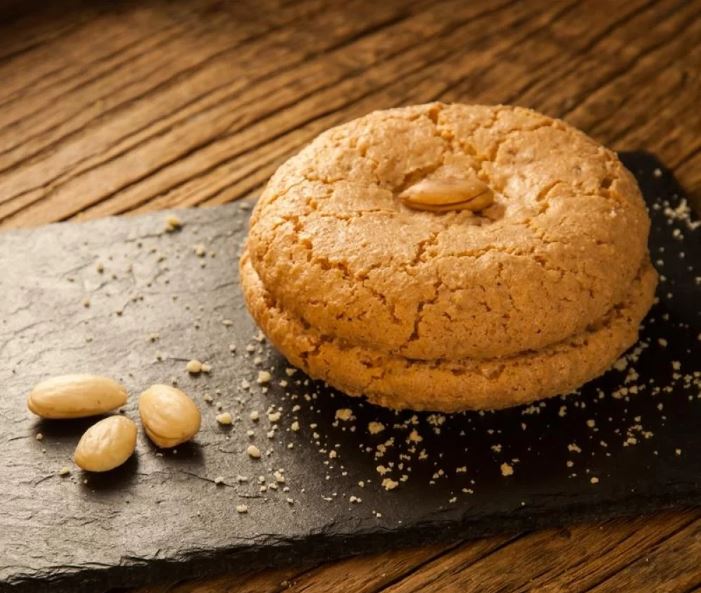 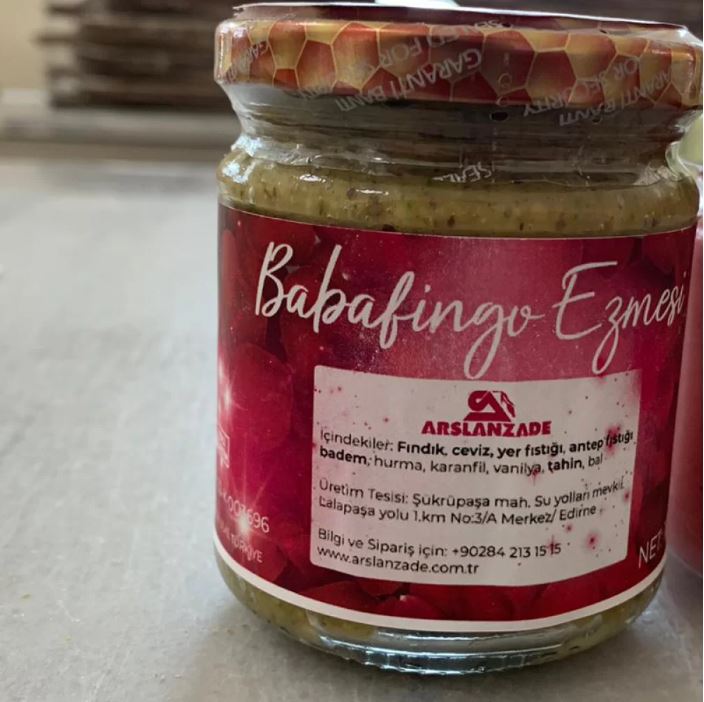 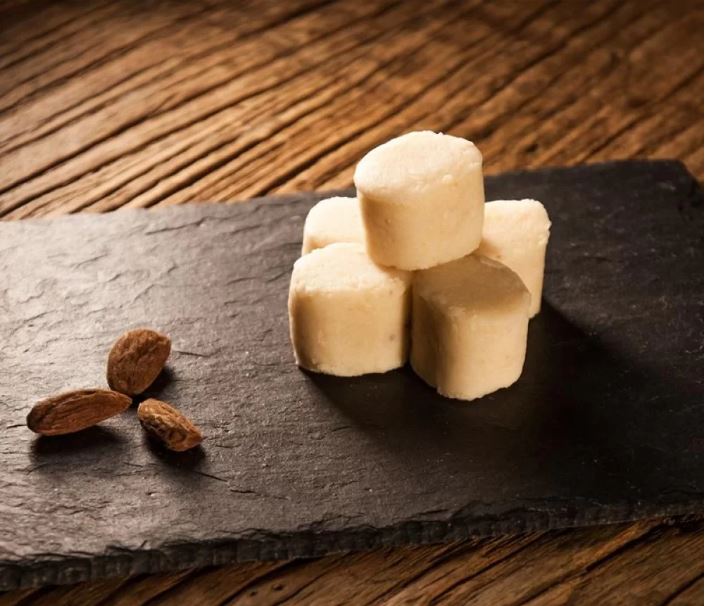 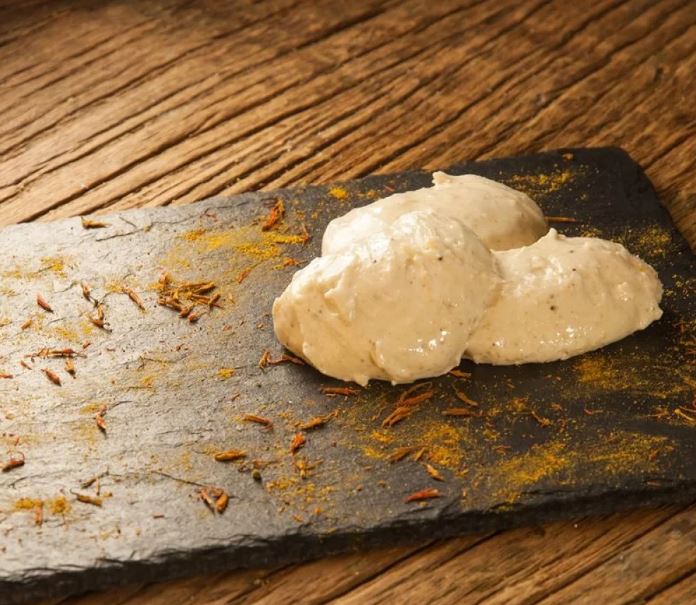 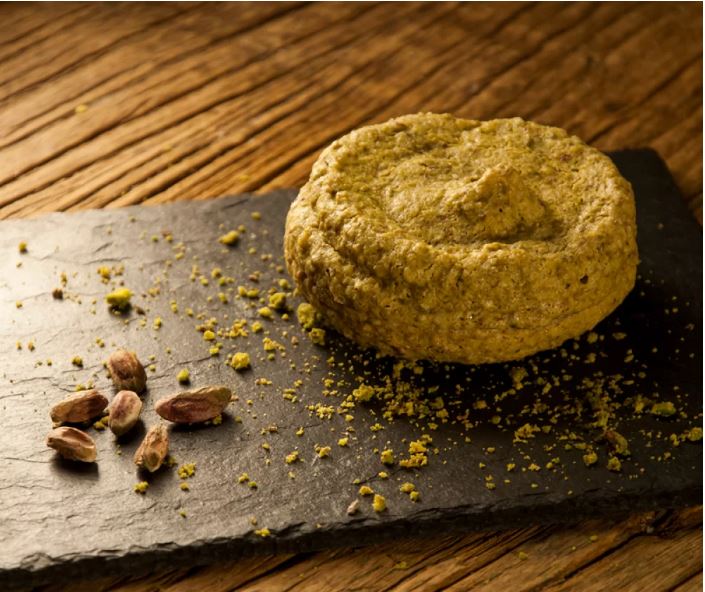 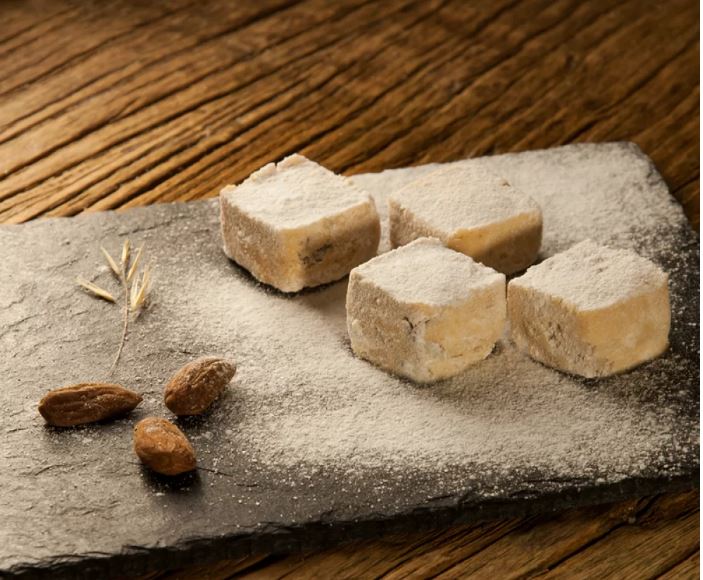 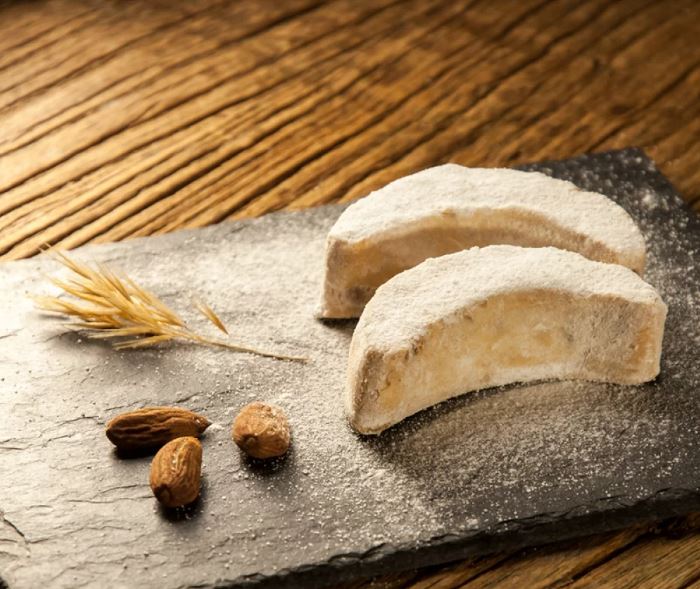 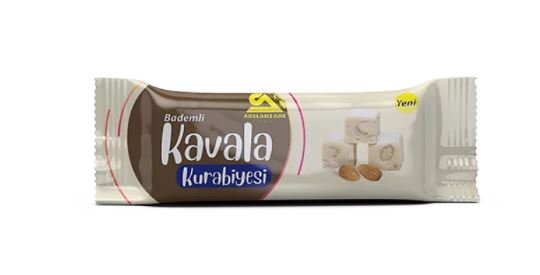 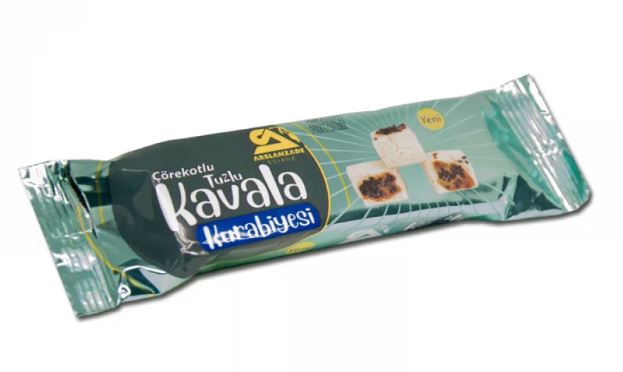 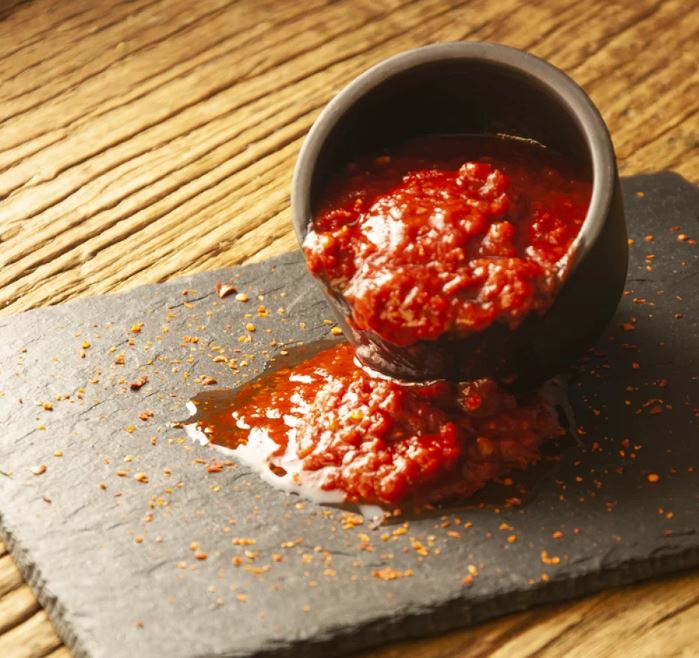 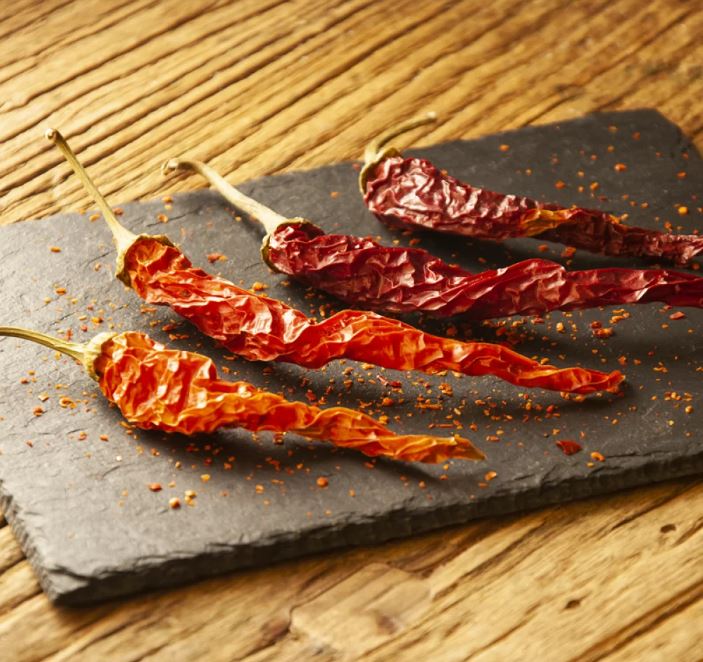 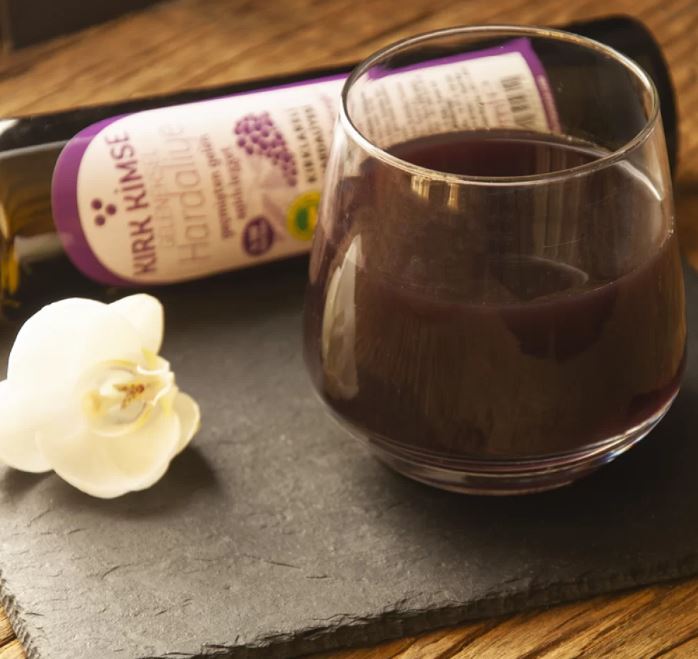 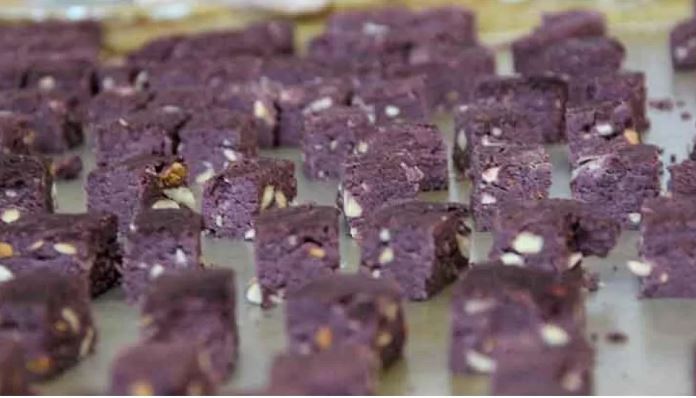 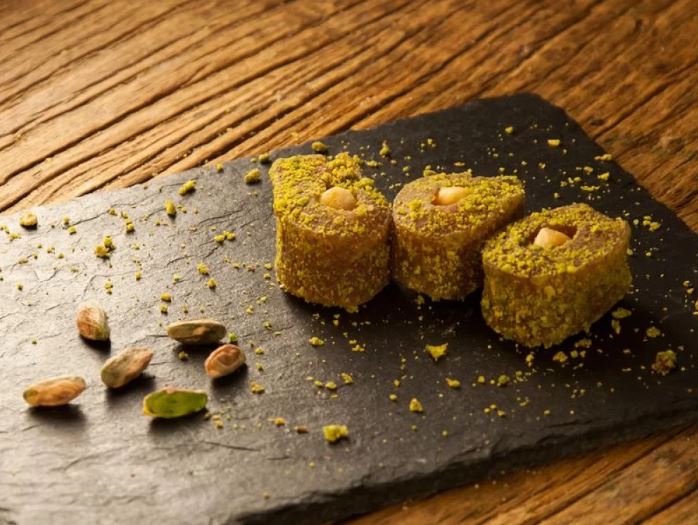 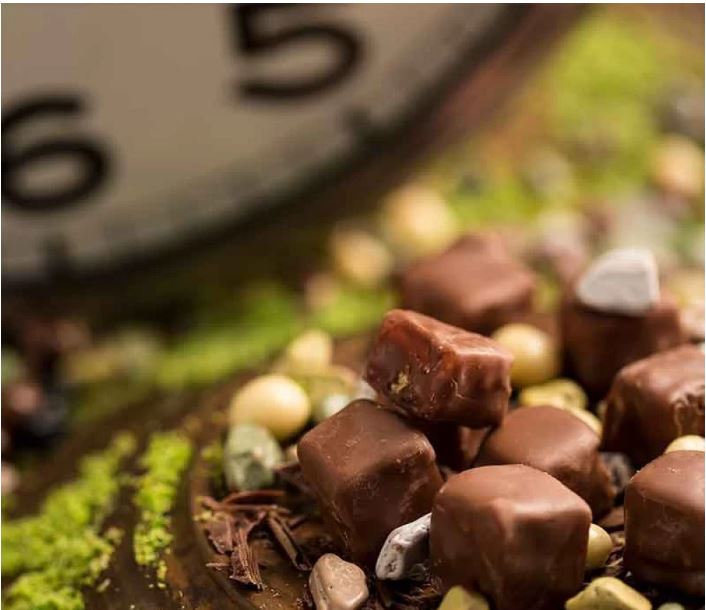 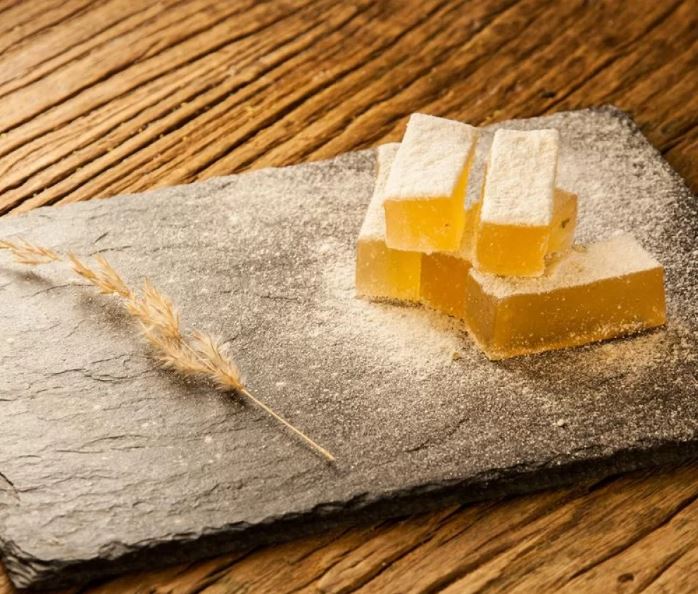 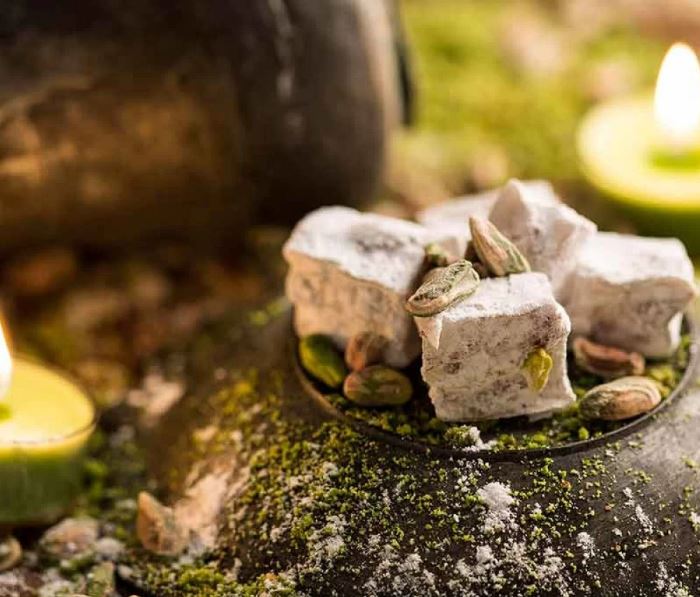 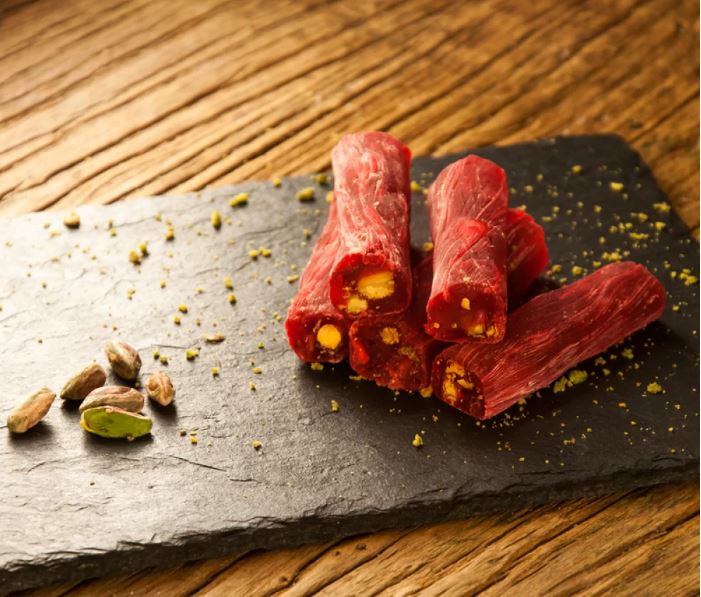 Arslanzade is an almond paste manufacturer company in Turkey. It was established in 1974 in Edirne. Ever since it was founded in Arslanza selects the best products grown in Turkey. The tradition carries the special formula of his master Arif Meriç to today. The almond paste manufacturer company aims not to stop under today’s conditions but to expand its brand and taste throughout the country in its ongoing vision; it has 7 branches, 9 dealers, and 18 sales points. Arslanzade has a 1200 m² closed production facility. This production plant may produce demands from every province in Turkey.

Known as an almond paste manufacturer, Arslanzade begins its adventure with almond paste. Under the conditions of that time, it was made with almonds, sugar, water, and lemon pounded in wooden mortars and this dessert has come in the hands of masters without changing its taste and flavour until today. Almond paste, one of the refined flavours of the Ottoman cuisine and requiring completely manual labour and mastery, is also used in many traditional desserts, cookies, and halva.

The travellers who tasted this flavour in Edirne and took it to Europe, also pioneered it to spread and be loved under the name “marzipan”. Arif Meriç is the founder who pioneered the traditional marzipan taste as “Arslanzade”. During the sale of confectionery and delicatessen product groups that he started in 1974, he registered the name of his great grandfather “Arslanzade”  known as Kadı in the Ottoman Period and took the first step in bringing the brand to today.

For more information about Arslanzade, please visit the company website. Or you can look for more companies in the Food Industry.