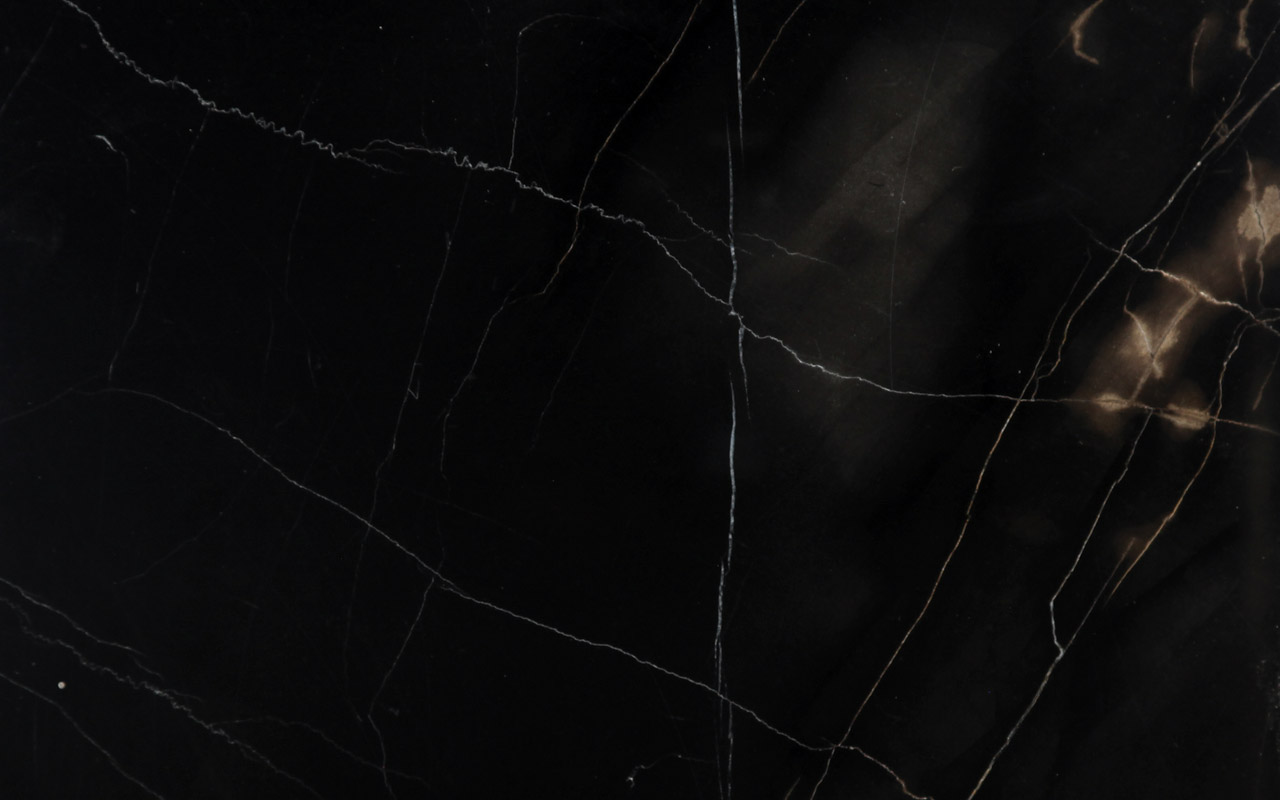 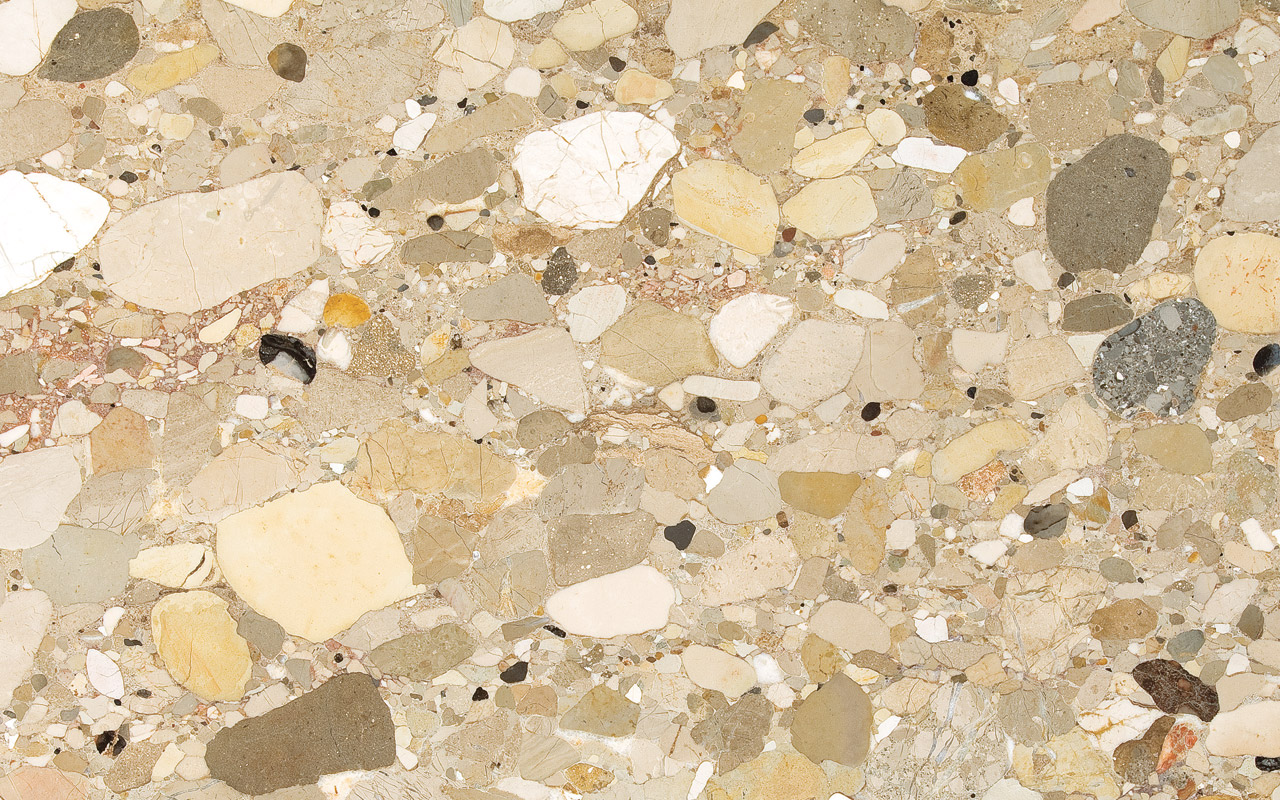 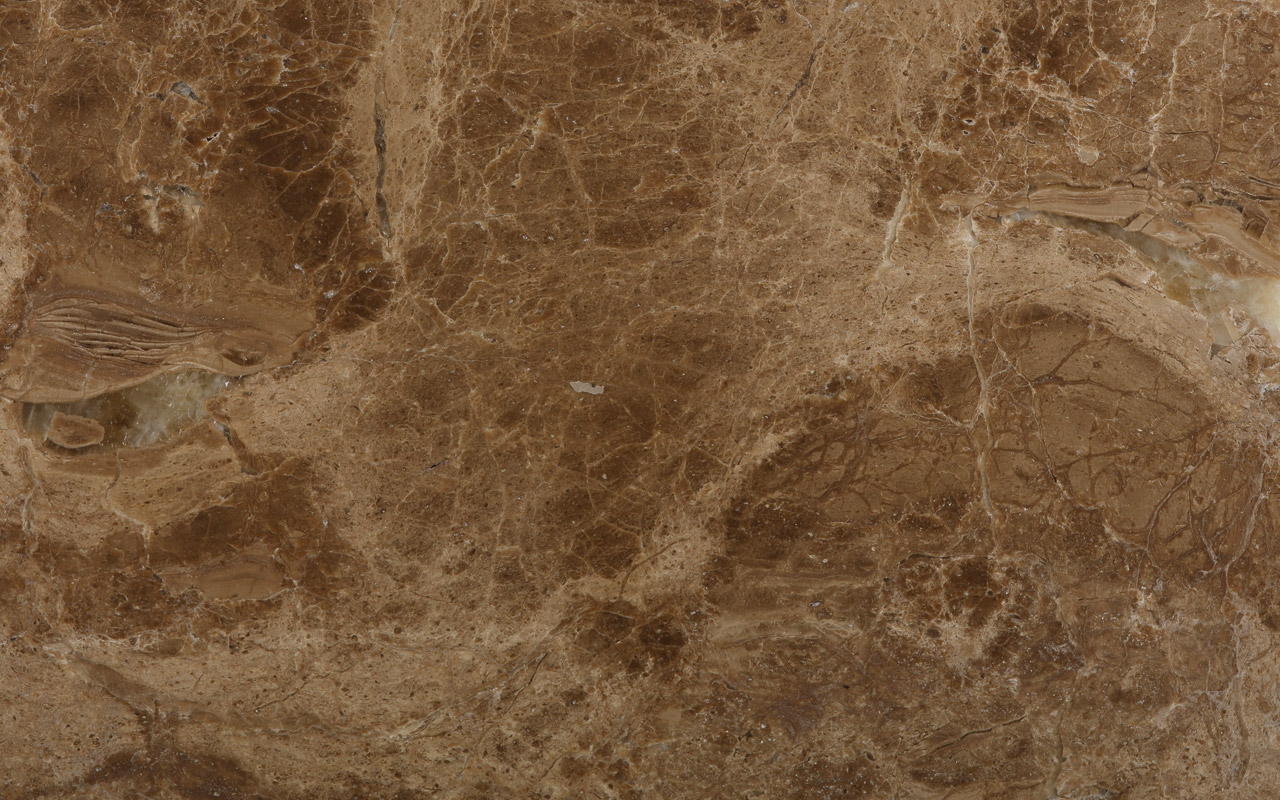 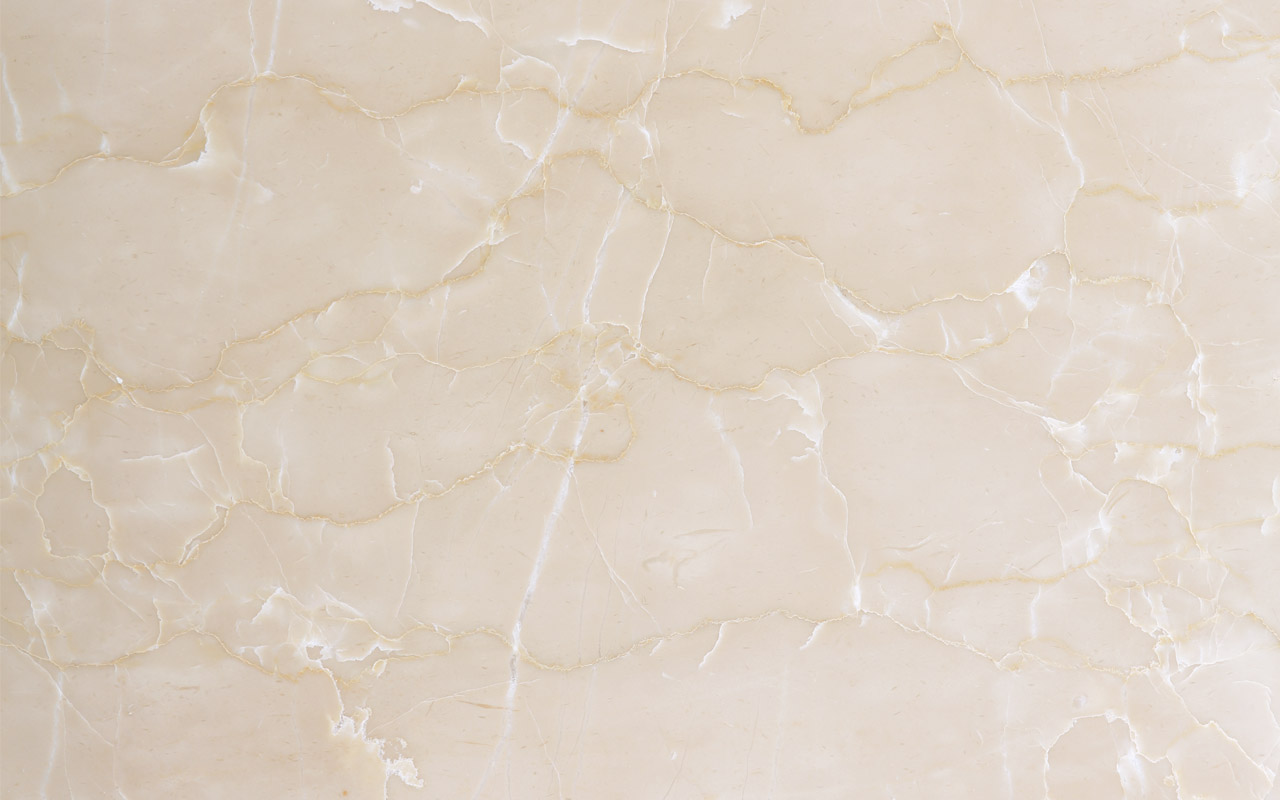 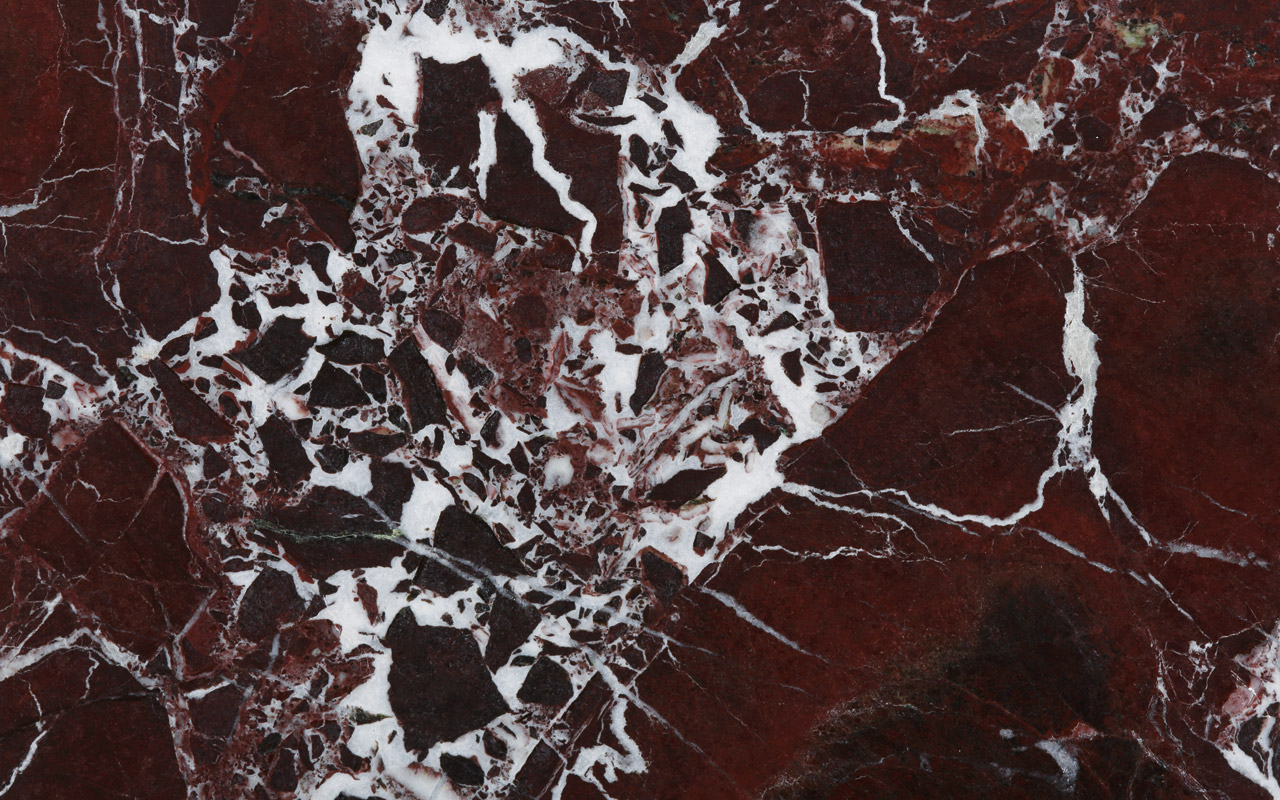 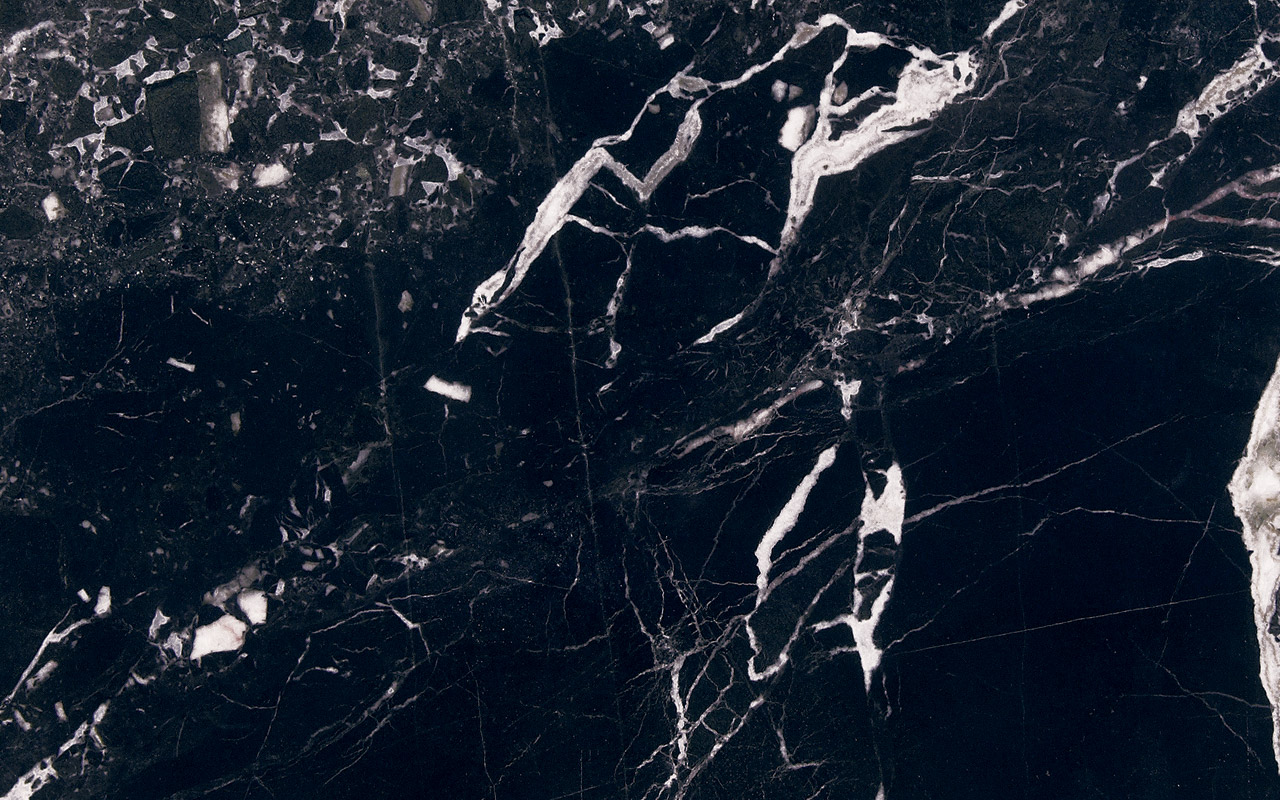 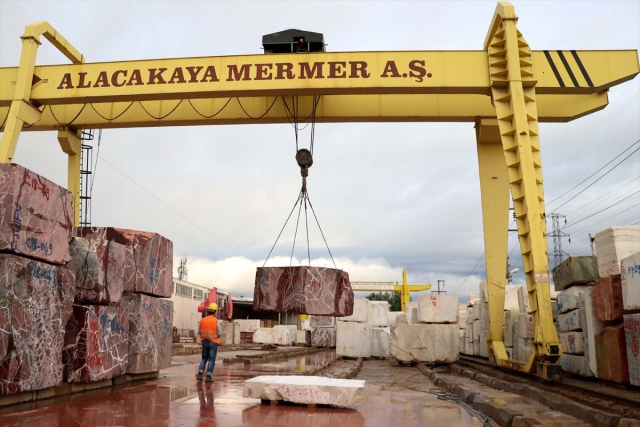 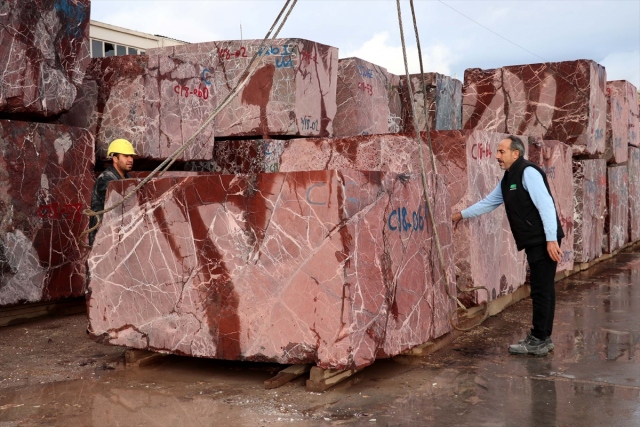 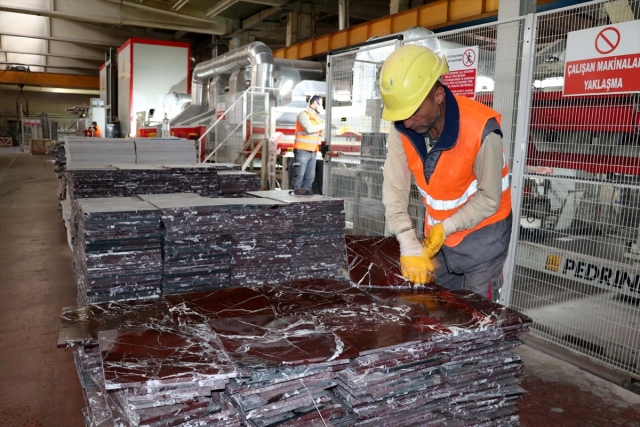 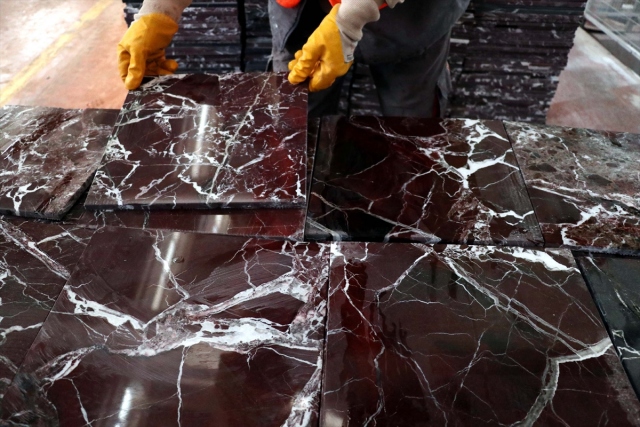 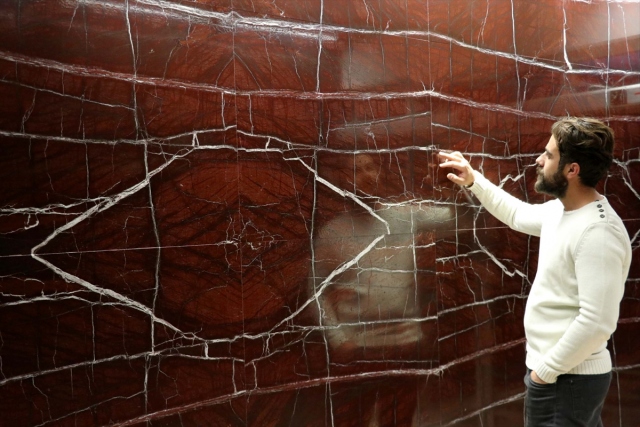 Alacakaya is one of the best marble manufacturers in Turkey. It was founded in 1984 in Elazığ. The company Alacaya, founded by Kemal Arslan and Cemil Elder, has been successful until today with its innovative understanding and quality production logic that they develop every day. Marble manufacturer Alacakaya processes in its own facilities the stones they obtain from the various quarries Elazig, Malatya, Ağrı, Adana, Karaman, Adıyaman and Diyarbakir. These marbles have been used in projects in various regions of the world and have made significant contributions to the branding of Turkish marble varieties in the world. It is the leading producer of Rosso Levanto (Elazig Cherry), which is in great demand worldwide.

Services and products of Alacaya marble

Marble manufacturer Alacakaya’s cherry-coloured, veined structure, decorative marble extracted from Alacakaya District of Elazığ is of great interest. It exports them to 75 countries on four continents. Cherry marble, which is exported to a wide range from China to India, Dubai to Qatar, Sudan to Morocco, Libya to Italy, Spain to France for use in exclusive places, and the export rate reaches an average of 65 thousand tons per month, is sold to the world. Up to date, it has graced many prestigious venues such as the White House, Kaaba, Luxury Hotels in Dubai and Palm Islands, Burç Halife, Victoria’s Secret’s Stores around the world, Dolce & Gabbana Guests in South Africa

Marble manufacturer Alacakaya, in addition to making standard sizes, also makes special production following the requirements. Marble is valued using special methods such as ageing, brushing, hammering, burning, acid cracking. One of the most special marbles in the world lying under the mountains, Cherry rot marble is brought to light as a block with difficult work and is mainly sold as a block or semi-finished product.

Cherry rot marble, which entire reserve is located in Alacakaya, is extracted in the mountains determined after a soil survey conducted in the countryside. First, the reserve area, the top of which is cleared and then excavated with construction machines, resulting in Cherry rot marble in shapes called “potatoes”. After two holes were drilled on the underside of the marble structure, which was uncovered by the marble manufacturer Alacakaya, it is cut with “diamond” wires. The lower side of the cut marble is then cut on the sides, leaving it independent of the part in which it is located. Marbles that remain independent are again made, called ‘blocks’ using diamond wire and sent to the factory by trucks for processing.

Marbles that are lowered into the factory of marble manufacturer Alacakaya are placed in block cutting machines and turned into smaller blocks. These blocks are then baked after being covered with a chemical substance. The marbles removed from the oven are cut in appropriate sizes according to the order and varnished and offered for sale.

For more information about Marble manufacturer Alacakaya, please visit the company website. Or you can check out our Mining Listings for more companies in the industry.